The idea of minority as a category evokes representation, number in stereotyped ways. 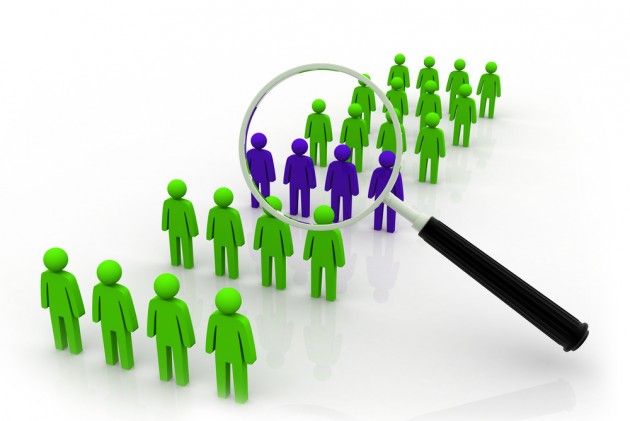 Majoritarianism has assumed monumental proportions in India. It is gargantuan, demographically overwhelming and the very logic of politics makes it sound normal and inevitable. Electoral democracies feel that a majoritarian creates a comfort around both, electoralism and democracy.

The greatest good of the greatest number seems reassuring as rhetoric and as embodying the wisdom of numeracy. While India is celebrating its majoritarian comfort, reading it as political justice or as a Linus blanket, one must look at minorities and minoritaranism more carefully.

The idea of minority as a category evokes representation, number in stereotyped ways. As a theory of number, a minority is always, in an ontological sense, “lesser than”. In reifying number, we freeze the idea of minority between vulnerability and proportion. The logic of number defines political behaviour. A minority is a lesser piece of reality.

Majorities too dictate and create a stereotype of minority behaviour. The majoritarian diktat, as articulated by Amit Shah, would claim that minorities are safe as long as they accept their lesser status. The majority holds that accepting minorities is an act of hospitality.

The language of electoral politics, of minority-majority relationship, reifies politics. Democracy becomes a ritual of number, a logic of demography. In doing so it creates stiflingly rigid politics, where the repertoire of possibilities is narrow.

The minority -- religious, ethnic or political -- has a liminal claim to citizenship but that membership often lacks substantive content. In fact, minority membership defines one’s role and the idea of full-fledged citizenship eludes the minority. Minorities as citizens are seen as passive actors. They can comment on their location but rarely on the logic of the whole.

The relation between part and whole in a minority-majority relationship is an impoverished one and electoral democracy ironically creates a whole which is less than the sum of its parts. Religious and ethnic minorities never act as complete citizens. Their very existential psychology where they are asked to be citizens while they are simultaneously targets of a trigger happy majority makes life and creativity difficult.

In recent conferences, many a minority citizen has articulated this ambivalence and liminality of minority citizens. When the last election results were announced, many well-settled citizens from Christian and Muslim communities asked me “should we migrate”. As one of them put it, “somehow this does not seem to be an India I can belong to.” In fact, the person added, “I never felt this way before. I felt Malayali, Indian and Christian, at home in all my identities. Culturally I was at home and felt secure. This election has turned me from a citizen to a minority person. I think I am articulating deep anxieties.” The person said ironically this election had robbed him of a sense of being a citizen. “I am now minority, as if I am a stereotype or a stencil and not a person.”

A Jesuit priest I met at a seminar, a scholar conversant of many religions and languages told me, “Democracy has reached a dead end.” He said he cannot be a minoritarian anymore. A minority can no longer think and behave like a minority if it wishes to survive in a democracy.

A minority which does not embrace the fullness of citizenship is lost. It is doomed by the majority which never grants its citizenship. By being minority, one accepts the logic of majoritarian politics which impoverishes both democracy and citizenship.

There was a poignancy and truth to what the scholar said. In fact, he was more critical of minority behaviour. He felt minorities to adapt, adjust and be secure had become passive and lacked the courage to be full citizens. He added, “of course the national register as a prospect playing minority is difficult. The minority is caught between the gulag and the caged stereotype.

The traumas of minority identity and politics seem poignantly clear. One needs to reflect on it and search for a richer idea of democracy. Current day majority and minority politics is a failure of the political imagination. One needs a new kind of political theory and craftsmanship to remedy this.