In the same period as Make in India, Bangladesh’s share of manufacturing has risen from 16% to 18%. Bangladesh’s overall GDP is growing at 8% per year, much faster than India, writes author-columnist Aakar Patel. 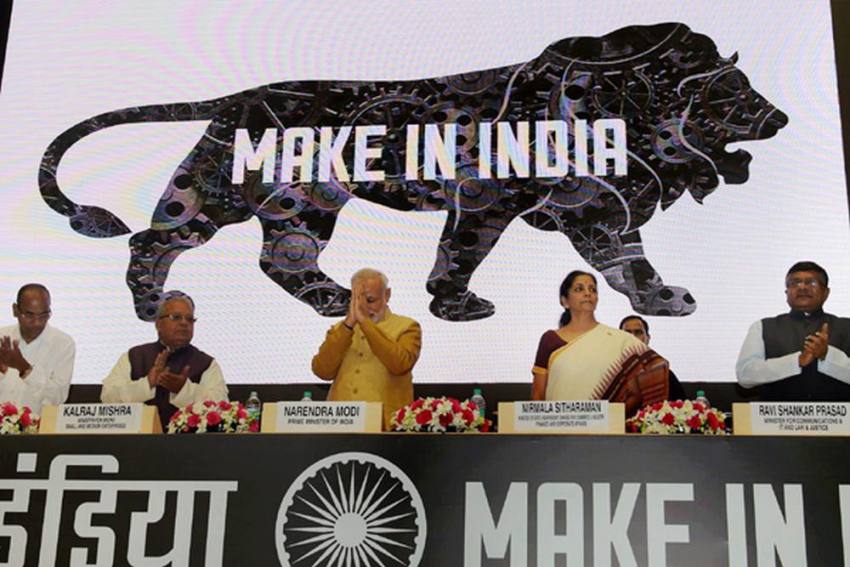 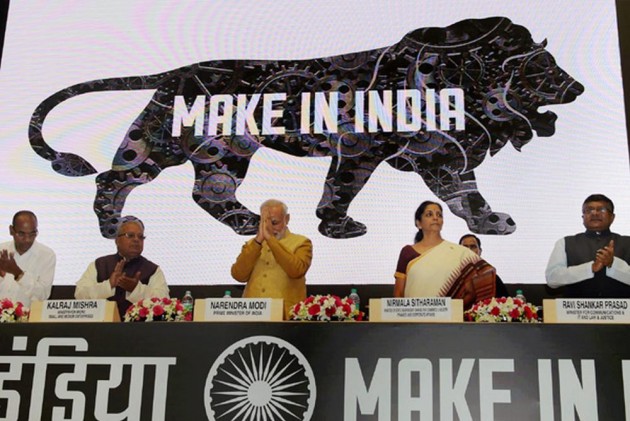 "Make in India" was launched in September 2014. On his website (pmindia.gov.in), the prime minister explains that "since years policy-makers have been debating how to give an impetus to manufacturing in India and make India a Global Manufacturing Hub. But it is Narendra Modi, who within a matter of months, launched the ‘Make in India’ campaign to facilitate investment, foster innovation, enhance skill development, protect intellectual property & build best in class manufacturing infrastructure.”

Manufacturing is important because it is the only way through which low-income nations can transition to middle and then high-income ones. There is no other pathway that we know of for rural and agrarian economies to become developed nations except first through light manufacturing (garments mainly), then more complex assembly before moving to high technology. It is a fact that India does a bit of all of the above, but as the prime minister’s note indicates, the most important element is manufacturing.

In 2014, the share of manufacturing in India’s Gross Domestic Product was 15%. Last year, it fell to 14%. 'Make in India" has failed and it has been over five years since it was put into place. To give a comparison of where India stands and what the failure means, let’s have a look at some other nations. China, which we like comparing ourselves to, has an economy more than 5 times the size of India’s. Manufacturing’s share of GDP is at 29% (double that of India’s) and has remained there in the period of 2014-2020.

Vietnam is 16% and has gone up from 13% when we launched Make in India. Sri Lanka is at 16%. Thailand (27%), Indonesia (19%), Phillippines (19%), Malaysia (21%), Singapore (20%). In Europe, Germany is at 20%, which is not surprising because it has one of the world’s biggest automobile industries. This is the second stage of industrial development, after garments.

In the same period as Make in India, Bangladesh’s share of manufacturing has risen from 16% to 18%. Bangladesh’s overall GDP is growing at 8% per year, much faster than India. And the surprising thing is that in this period, Bangladesh’s garments exports have gone to US$ 38 billion. India has fallen from $18 billion to $16 billion. Garments are important because large numbers of semi-skilled workers are employed and especially women. In the around 5,000 garments manufacturing units in Bangladesh, 85% of the employees are women. Even Vietnam exports more garments in dollar terms than India, which has long had a lead in this industry but has given it up in recent years.

Manufacturing is a full-time job with a fixed salary and therefore it is the sort of work that is preferred by people to part-time labour or making pakoras. Why has India failed at developing this? My response is that "Make in India" is not really a strategy, it is a logo and some words and that by itself is meaningless.

Manufacturing comes to places where you have semi-skilled workers. The quality of education in China is many a time superior to India, as those of us who have been there and interacted with their workers know. It is more expensive to set up manufacturing in China because the cost of labour is higher. Despite that, China’s share of manufacturing has not fallen in the five years that "Make in India" has been promoted.

The prime minister says the goal is to make India a $5 trillion economy. That is in itself not really a goal. India’s GDP will eventually reach that figure sooner or later. The question to be asked is how soon can it get there and what can the government do to quicken the pace? Those are the only important and relevant points. Here it is unclear what the answer is.

Modi’s strategy to redesign India’s economy was "Make in India", but that has flopped. In fact, he doesn’t even refer to it as much any longer if I am not mistaken. All of the data on that website that the PM’s office runs refers only to data from 2014 and has not even been updated.

We need an acknowledgement that this strategy has failed and that we need to develop a new one unless we are fine with a further decline in manufacturing. I do not think that is an acceptable outcome whether or not one is an admirer of the prime minister.

(Aakar Patel is a Bengaluru-based writer and columnist).