Thanks to mainstream media, most ordinary citizens currently grappling with the pandemic may never know the truth of Delhi riots, writes Zakia Soman. 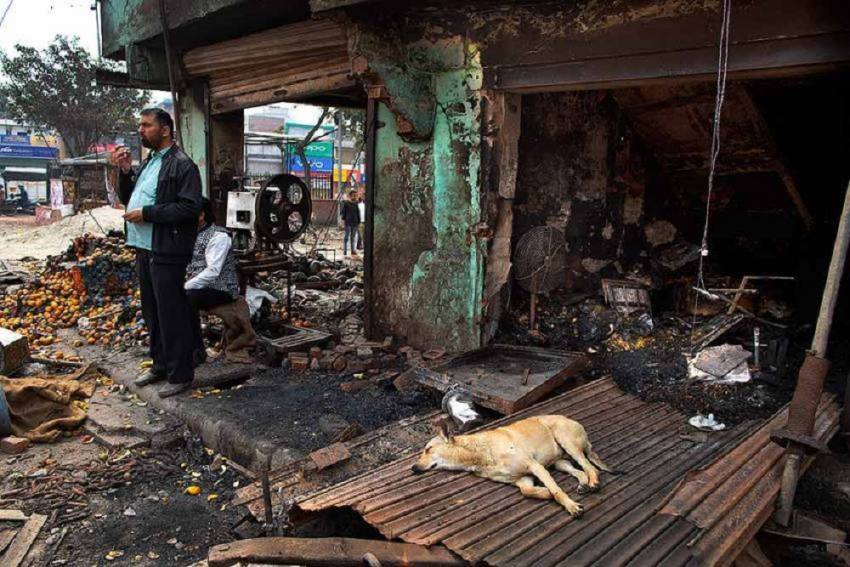 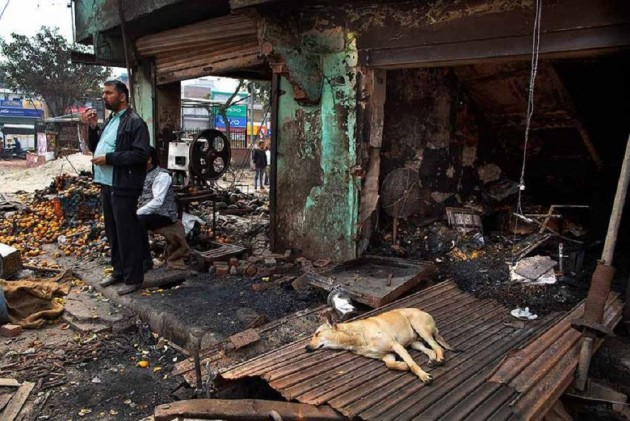 India’s Muslims have been reduced to second-class citizens in a ‘Hindu Rashtra’. The passage of the Citizenship Amendment Act (CAA), and the looming National Population Register (NPR) and National Register of Citizens (NRC)—withheld currently owing to the pandemic—are the steps to render Indian Muslims stateless. The Delhi Minorities Commission’s (DMC) fact-finding report on the February 2020 riots in the national capital shows how Muslims bore the brunt of the violence. It highlights willful failure of state machinery in protecting lives and properties of innocent citizens. It documents the complicity of political figures and police biases. It outlines how the violence was orchestrated to teach a lesson to Muslims who were peacefully protesting against the CAA.

India has witnessed many communal riots since its independence. All political parties, including the ‘secular’ ones, have been guilty of instigating communal violence for political expediency. Various governments looked the other way as innocent women and children got massacred by rioting mobs under their watch.

We have seen police and administration do nothing to prevent the violence. There are several instances of culprits being shielded by political establishments and victims being harassed by the cops. For most survivors, it’s a never-ending wait for legal justice or rehabilitation. We are used to seeing political leaders and ministers pay lip service to riot victims. But this time even that has been conspicuously absent.

Prime Minister Narendra Modi has invoked his government’s motto of ‘sabka saath, sabka vishwas’ several times. But his government has done nothing to provide basic relief and compensation to the survivors of Delhi riots. There is total silence on the part of the government.

In its report on the Delhi riots, the DMC’s fact-finding committee said the violence was “seemingly planned and directed to teach a lesson to a certain community which dared to protest a discriminatory law.” It also said that “attempts ever since are being made to shield the planners, instigators, leaders and perpetrators of that violence and turn the victims into culprits.” The committee also recommended a probed headed by a sitting or retired high court judge.

It is shameful that the riots happened in broad daylight in the national capital of the world’s largest democracy. The word riot may be a misnomer here. The targeted violence against a particular community took place within full view of the media and citizens with smartphones. There are numerous eye-witness accounts of how people were being attacked by mobs chanting Jai Shri Ram in the presence of the police. At least, 22 mosques were vandalised. Even schools in Muslim neighbourhoods were burnt down. Many women survivors have narrated how they were sexually assaulted by the mob. Women seem to have been particularly targeted as they were the ones who led the CAA protest. The mob made obscene gestures as they shouted “…we will give you azadi (freedom).” It is shocking that the Delhi police arrested women students and activists who took part in the CAA protests claiming they instigated the violence. The police have filed FIRs against many community volunteers without any evidence. They have taken no action against those who were seen raising “goli maaro…” slogans.

Apart from certain sections of the media, the fact-finding report has not stirred up emotions. It has not galvanised the administration into action. The Aam Aadmi Party (AAP)-led Delhi government, the Congress, and other political parties have chosen to remain silent. For the ruling party it was natural punishment for those who opposed the CAA.

The proponents of the Hindu Rashtra do not like the usage of the term religious minorities to describe Indian Muslims. But the DMC report carries testimonies of several survivors who were targeted only because they were Muslims.

Thanks to mainstream media, most ordinary citizens currently grappling with the pandemic may never know the truth of Delhi riots. Hundreds of families who suffered loss of life and property would continue to live without hope for rehabilitation and justice.

The DMC report is a reminder of the dark reality of our Constitutional democracy where Muslim lives do not matter.