With over 250 Indian game development companies, India has become an ideal destination for online gaming companies and attracting foreign investments too. 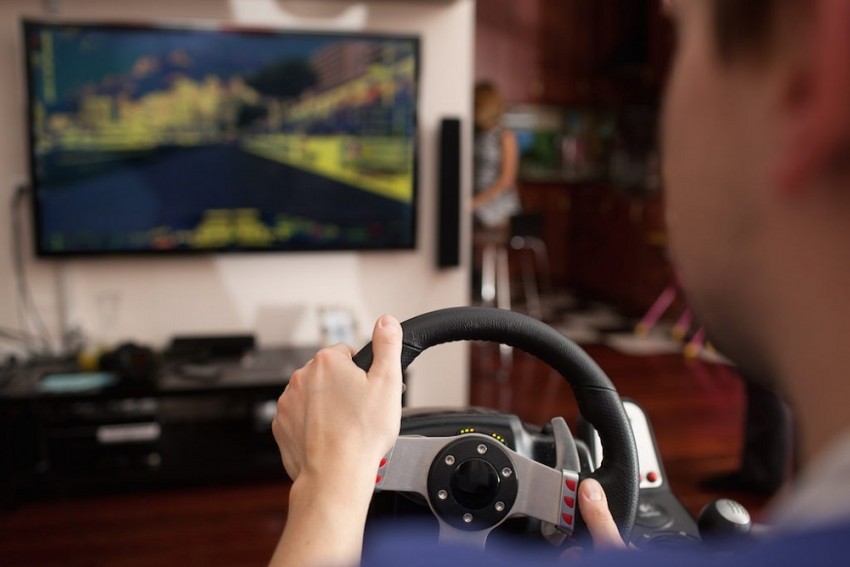 Today’s path-breaking technological advancements has changed the dynamics of sports and aligned Esports with the traditional concept of sports. The ambit of Esports now includes numerous games, with rules unique to each and a ton of leagues. And groups of people can now easily compete with anyone and everyone across the world and play your favorite worldwide championship from their car or home.

Esports and interactive skill gaming have hit the mainstream of entertainment in India. According to a Google-KPMG Report, the Indian online gaming industry is expected to grow to $1 billion by 2021, clocking a growth rate of 20 percent with the online gamers community reaching 310 million. According to the same report, the average Indian online gamer engages in gaming for stress relief and social interaction and prefers puzzle, action, and adventure games.

Making the best out of the opportunities posed by such times, several entrepreneurs, game developers, and game enthusiasts have ingeniously entered into this robust and fast-growing mobile Esports space and have carved niche expertise and experiences for their energetic and enthusiastic users; who are not just customers but talented and aspiring gamers and in many cases also professionals. And with the rise of gaming platforms such as Mobile Premier League, and developers such as Lifelike Studios, it is evident that the average gamer has a huge appetite for simple skill-based mobile Esports games.

From the first Esports event on the video game Spacewar to today’s tournaments on popular games such as PUBG, FruitChop, or TempleRun, Esports no longer belongs to just the Video/PC/Console Esports genre but has aggressively penetrated the mobile smart phone sector as well, making Esports a household name. And while very often individuals mistake mobile Esports and Video/PC/Console Esports to be the same, they are different and unique in their ways.

A regular sport requires skills and enthusiasm that is centric to the player’s pure athletic abilities, whereas the focus in the online gaming world is multiple skills along with a sense of responsible digital belonging and community building. On the other hand, while Video/PC/Console Esports is selective and involves casual skill gaming along with specific gameplay types, single skill games and multiple skill games such as Free Fire, and cricket is on the rise in India and have undoubtedly become the most sought- after, owing to the simple, yet competitive skills required along with increased smartphone and internet penetration and affordability.

These simple skill-based games could be based on a variety of themes and genres ranging from racing, strategy, and arcade, to adventure, action, and simulation to name a few. And in the online world where there is competition in games such as Counter-Strike or Mobile Legends, these simple skill games such as Archery, Pool, and Chess are becoming widely popular among the users, owing to the multiple skill sets of the common gamer which can be enhanced and put to work, and achieve impressive victories, including cash prizes and other goodies which gaming platforms offer today.

The adrenaline rush caused due to a 100m race may not be the same as Temple Run. However, what set these two apart are the unique manners in which gamers demonstrate their skills and achieve results through the combination of multiple elements of skills in the gameplay.

As a result, this new genre of Esports - mobile Esports has gained popularity and moved a step ahead of the typical PC or game esports. Other reasons contributing to this impressive growth include the rise of the Indian Game Developer ecosystem, digital payments, and the emergence of new technologies including Artificial Intelligence and Computer Vision, to name a few. The nation's gaming market has also attracted and invited numerous foreign investments as well as fostered multiple homegrown initiatives, in recent times.

India today, offers a favorable ecosystem with its conducive macro-economic conditions among other factors for the growth of the gaming industry at large. With a recognised talent base of over 250 Indian game development companies that projects meeting the increasing demand for games along with game development through a host of incentives and subsidies, India has become an ideal destination for gaming companies and has attracted the attention of foreign companies as well. It is heartening to see how the mobile Esports ecosystem is developing and taking shape through infrastructural, regulatory, and strategic planning.

The fervent manner in which the mobile Esports industry has gone one step ahead in order to enable a positive and convenient alternative to physical sports, coupled with the honing of skills such as strategy making, motor-coordination skills, decision-making capabilities,  and community building among others, is promising indeed. Its interactive ecosystem of dedicated customers and enthusiastic developers and innovators working together has the potential to make India a global hub for gaming and mobile Esports.

This in turn will generate job opportunities and boost revenues as the demand for content creators, innovative games, and associated support services increase such as marketing and technological support. And with Olympic bodies and organisations such as Federation of Indian Chambers of Commerce and Industry (FICCI) coming forward to support Esports, it shall be interesting to witness India achieving global success when its initiatives are accompanied by continued innovation, and the ability to create quality content for India and the global forum, with adequate support from the government and regulatory authorities.

In fact, the Sports & Youth Affairs committee of FICCI has recently setup a taskforce on fantasy sports and Esports. The taskforce hopes to create awareness about the sunrise sector and has already become a voice for Esports and fantasy sports assist stakeholders in setting up guidelines to establish regulations and promote participation, quality management and responsible gaming.

Of course more needs to be done by the government and other stakeholders and one hopes that strategic steps and measures are taken for positioning India favorably in the skill gaming and Esports sector.

(The writer is a law graduate and advises several gaming companies on legal, regulatory, policy and strategic issues. Views expressed are personal)