Our Institutions, Especially The Police, Are Too Politicised

In India, officials are not empowered to brief the media, breeding suspicion among the public that the government is hiding the truth. 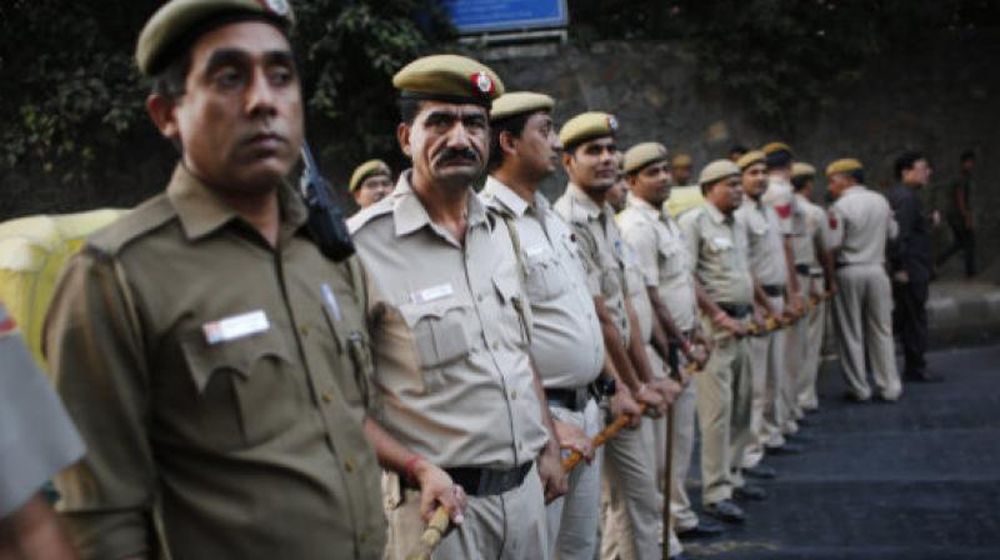 Recent events connected with protests against the Citizenship (Amendment) Act (CAA) have led to an unmistakable public impression that our police are influenced by the ruling party. Their harsh measures in Uttar Pradesh and in Jamia Millia and their conspicuous abdication of responsibility at Jawaharlal Nehru University (JNU) on January 5 are quoted as evidence.

The cascading country wide student protests after the JNU violence have been linked by the foreign media to the Home Minister’s lack of interest in “reconciliation with student protesters”. The Lt.Governor and the Commissioner of Police of New Delhi who are in charge of the capital city’s law and order chose to avoid the media instead of briefing them on the developing situation, when unprecedented violence was unleashed by masked goons on the campus of JNU, an internationally recognized university. It looked as though they were waiting for a cue from higher political circles on the line they have to take.

Compared to this, we see even junior officials in foreign countries briefing the public through the media on law and order and natural calamity incidents in their jurisdiction. They do it on terrorist incidents, school attacks, floods, earthquakes and forest fire. They do not wait till their presser is approved at higher levels. Information is released as gathered and supplemented with further details when full facts are revealed.

Also Read | Can We Dream Of A 5-Trillion Dollar Economy When Indian Police System Is In Shambles?

Our system of administration has not thought of introducing this type of transparency. We do not empower local officials, even if they are legally charged with the concerned portfolio, to interact with the media. This breeds suspicion among the public that government is hiding truth. That also generates rumours. Stopping internet or social media, as we do now, without revealing facts also contributes to a lack of faith in administration.

In 2010, I could witness in New York the way the local police (NYPD) briefed the media on a terrorist attack. Pakistani national Faisal Shahzad attempted to car bomb New York’s Times Square at about 7 pm on May1 through a timed device. He fled when it failed. The CCTV was deciphered incorrectly, leading to a late night press attribution to an unknown “white male”, meaning White American.

On morning of May 2, NYPD had a tough time in reconciling this with an overnight Pakistani Taliban claim on the attack. Yet they persisted in telling the media what was known to them. That it was Faisal was known only on May 3, with a forensic check in Connecticut as he had bought the vehicle from the registered owner. Faisal was nabbed from Kennedy Airport on May 3 at 11pm while trying to flee to Pakistan. At each stage the media was kept informed as information was gathered.

If we want to grow as a major democratic power with a $5 trillion economy, we have to nurture dependable institutions adhering to our constitution and not merely to ruling political parties. America is able to sail through internal and external cataclysm only because all their institutions function according to established law and procedure, in spite of their present fractured polity.

Caretaker Prime Minister Netanyahu is again in trouble with fresh charges as Attorney General Avichai Mandelblit, who was earlier his Cabinet Secretary, gave mandatory sanction on November 21, 2019 to Lahav 433 to charge-sheet the PM. The procedure towards this was murky, as Netanyahu and his followers had attacked the police and Attorney General for organising a “coup” against him. Faced with this, 80 retired senior police officers wrote to Public Security Minister, Gilad Erdan, that Netanyahu was undermining the police independence and democracy.

However the most visible action was when acting Police Commissioner Motti Cohen visited Lahav 433 office on November 24, 2019 to publicly compliment his officers for their professionalism and to give them his “full support”.

Could we ever imagine such a thing happening in India?