Notwithstanding the withdrawal of the most recent immigration restriction on foreign students, there is widespread fear that this student body will continue to be victimised in the long run – unless the Presidential election in November brings about real change. 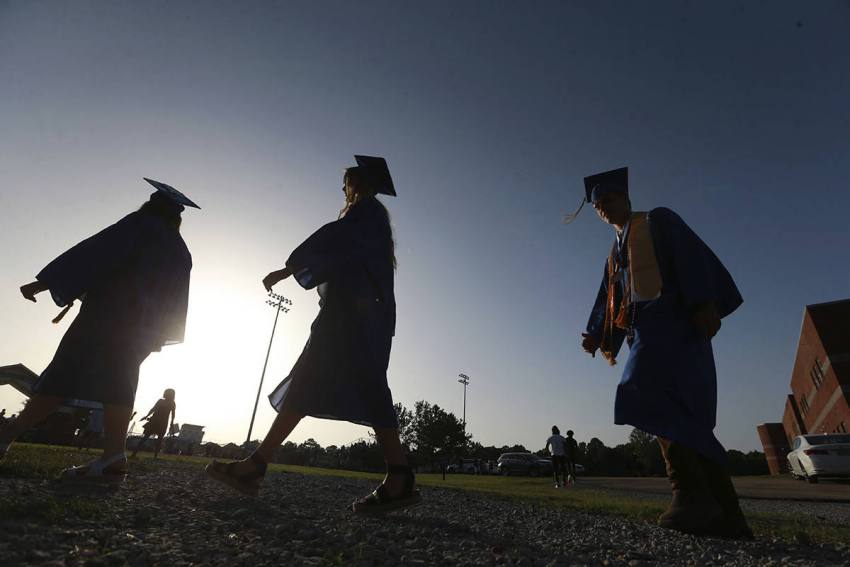 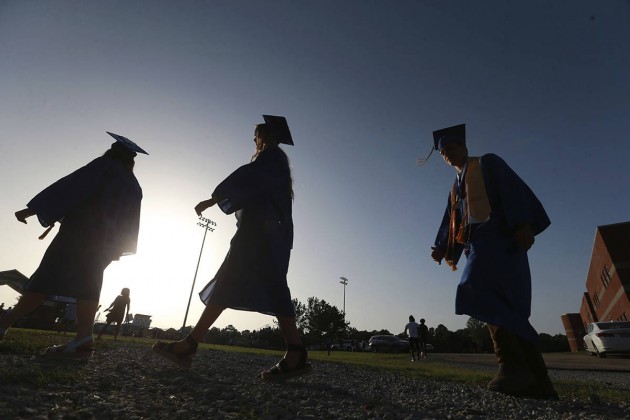 The recent battle between US universities and the Immigration and Customs Enforcement is simply the latest explosion of a larger war between two Americas – one liberal and cosmopolitan, and the other parochial and jingoistic.

It is no surprise that the legal battle against ICE’s measure of arbitrary tyranny – that of cancelling the visas of international students if their university instruction is online – was initiated by two of America’s most elite institutions: Harvard and MIT. The coalition of Western universities that quickly followed suit in this litigation included Stanford, Caltech, and several premier institutions on the Pacific coast. Science and technology play an especially influential role in the life of universities on the west coast, as they do in MIT, which possibly account for the heightened urgency on part of these institutions to oppose this step by ICE. It is an established fact that international students play an especially crucial role in the study and advanced research in the scientific and technological fields in the US.

Also Read: Not US, UK Or Europe, Why Student Traffic Will Now Shift To Locations In East Asia

This comes at a time when the vast majority of US universities are struggling with acute adversities, most crucially, of declining student enrollments which have already driven a few smaller institutions to extinction. Most recently, the University of Akron, facing an approximately $65 million shortfall, has announced the elimination of existing 178 faculty and staff positions, through which they hope to save $16.4 million. And just yesterday I spoke at length with a faculty member from an elite liberal arts college in the north-east and learnt that this wealthy institution has embarked on a trajectory of significantly shrinking both its student and faculty body in order to prepare for impending economic realities.

Along with declining domestic figures have come a corresponding decline in the number of international students, who pay at a higher rate and hence constitute a key source of revenue for the universities. Increasingly right-wing immigration policies have already made the US a far less attractive place for study and work than what it used to be before. In fact, a new report by the National Foundation for American Policy predicts that institutions in the US will experience a decline in the enrollment of new international students that will range between 63 and 98 per cent in the 2020-2021 academic year.

Under the already-intensified conditions of decline, the ICE action might seem self-destructive. And yet, as experts have argued, it is a predictable move on part of a parochial, right-wing America on the “other” America that has always imagined itself to be global, cosmopolitan, and committed to meritocracy. Bhaskar Chakravorti, the Dean of Global Business at The Fletcher School at Tufts University, has pointed out that for the Trump government, an educated, liberal, cosmopolitan nation is bad news as that moves farther and farther away from its voter base.

Also Read: Is Future of International Study and Academic Careers Under Threat?

The liberal forces have won this particular round – the ICE has had to withdraw this meaninglessly draconian restriction on foreign students. But many worry that this is far from the end of it – that harsh measures on the international student population in the US will keep coming, at least as long as this government is in power. In a recent article, Rajika Bhandari, the president and CEO of the IC3 Institute, has argued that even though this particular disaster has been averted, it is now increasingly clear that the US is no longer the welcome place for international students it once was, and other restrictive measures will keep coming, as in fact they have continued to do in the recent past.

Bhandari points to a range of measures taken by the US government that have variously restricted and impoverished the life of the international student in the recent past: from travel bans imposed on international students from certain Islamic countries to the once-aired proposal that international students be required to reapply for a visa each year. The Optional Practical Training (OPT), a popular programme of authorised employment upon the completion of studies, was called into question, and most recently, issuance of work visas and permanent residence permits have been frozen.

Also Read: How COVID-19 Has Affected US University Campuses, And What The Fall Semester Looks Like

For many international students who have recently been in the US, the period has been an uninterrupted string of disappointments. Prachi Autee, who recently graduated from the University of Washington Information School and has recently moved back to India for job opportunities, felt pushed to the edge when the ICE announced the oppressive immigration measure for international students: “First the layoffs started in the US due to COVID-19, the H1B immigration was stalled and now the F1 students.” The unfairness of it all shrieks out. “These are the students,” she says, “who pay approximately Rs 50 lakh or more and if they are getting this kind of unfair treatment, who will want to go to the US now for Higher Education. This is a torture and nothing less.”

Notwithstanding the ICE victory, the fear is that the student body will continue to be victimised in the long run. Unless the Presidential election in November brings about real change.

(Saikat Majumdar writes about arts, literature, and higher education, and is the author of several books, including, College: Pathways of Possibility. @_saikatmajumdar.)

Manohar Parrikar Was Both An Opportunistic Politician And A Workaholic Leader, Says New Biography