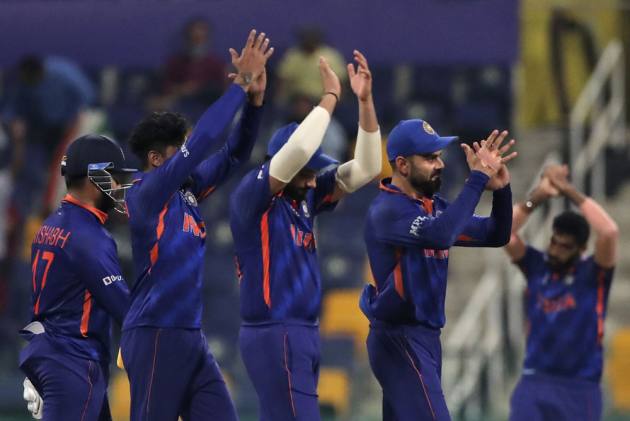 Predictably, New Zealand did not allow Afghanistan even the whiff of an opportunity in their last group game and India officially bowed out of the T20 World Cup, all feverish mathematical calculations notwithstanding. Even though they have a game still to go, but that has now been reduced to a mere formality. And it was New Zealand yet again, who put India out of the reckoning in an ICC event for the third successive time, once each in the three different formats of the game.

And that will surely rankle for a long time to come, even though it may be argued that in this case it was Pakistan -- beaten in each of their World Cup outings against India till date -- who started the slide that led to the dashing of hopes of a billion people, cocky in the belief that their heroes were unassailable against them. And that this tournament would turn out to be Ravi Shastri and Virat Kohli’s glorious swansong.

Unfortunately, that was not to be, cricket proving to be the great leveller that it is, yet again.

What was it that went wrong this time, is now the question on a billion lips. And the answer is probably not too hard to find. It lies in a clearly untenable combination of the weight of a billion expectations fuelled by an aggressive media and marketing companies with their sole objective of pushing up sales in a subdued world emerging from the shadows of a devastating pandemic. And a team jaded by an excess of cricket, across different formats played in different climes and conditions, that has been on the road without a break, ever since cricket resumed in the Indian Premier League (IPL) at Dubai, in September last year. 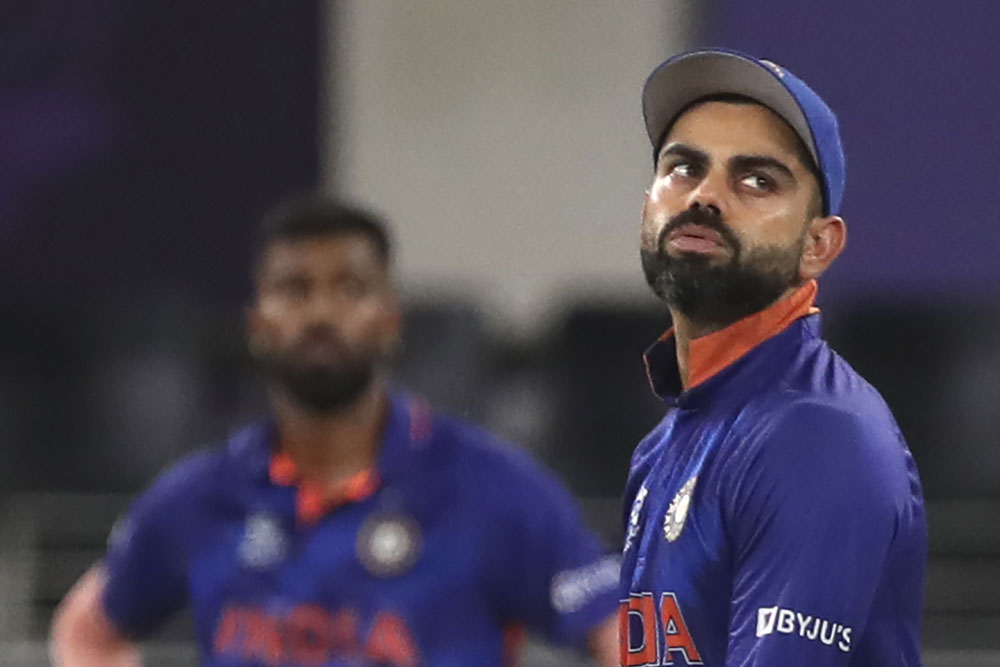 The strain of living in bubbles that offer little respite and scope of switching off from the pressures of the game and that of living up to a billion dreams, day after day, over the last 14 months finally proved too much for this side, at a time when it really mattered.

It showed, in the body language, in the lack of self-belief and in an overall lack of that much used (and abused) word - intent, of this Indian team. The joyous freedom and fearlessness with which they blitzed the batting powerplay and picked up wickets right through the innings against Scotland, came a few games too late, only when that pressure was finally off.

The media showered statistics and tales of past glories on us, ad nauseam and we lapped it up without realising that each match, especially in the shortest, most intense format of the game where there is so little time to recover, is a new day and has nothing to do with what happened in the past.

In these short-format games, it’s not so much about individual brilliance, as a combination that gells together and complements each other in terms of overall team performance, with everyone contributing their bit, to make up the big picture. The most successful teams of this tournament have done that brilliantly, especially a young Pakistan side and that is the main area where we have fallen short. 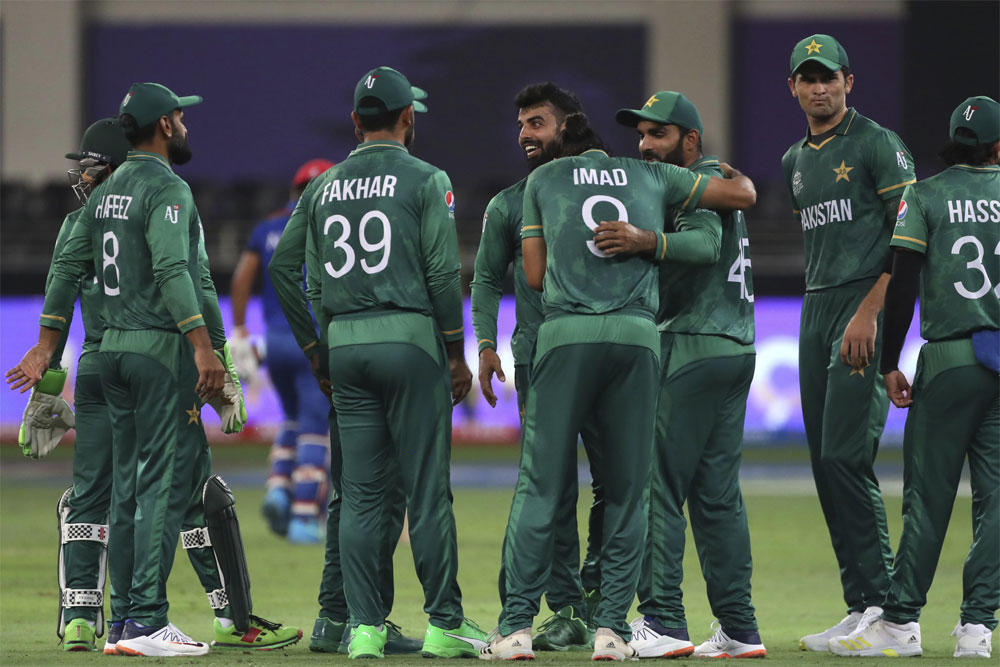 Pakistan became the first side to qualify for the semis in the tournament. AP photo

Cricket is and remains a team sport and outcomes are always about the team playing for each other, revelling in their combined brilliance. Even the young Sri Lankan side exemplified this in the matches that they did well in. And it surely augurs well for them for the future.

We only need to look back at our own victories in Australia and England in the recent past to understand that.

And wonder why it was missing here.

Sometimes too many stars in the side with too much history behind them can be counterproductive – defending champions and two-time winners West Indies who had a host of them, were living proof of that. There comes a time when great performers reach a plateau, from where it is very difficult to emerge again, with any degree of consistency.

Time To Move On

And past statistics don’t reveal how you are feeling on a given day and ultimately, that is what dictates how you will perform that day. Maybe it would be a good idea to focus more on that aspect, going forward. 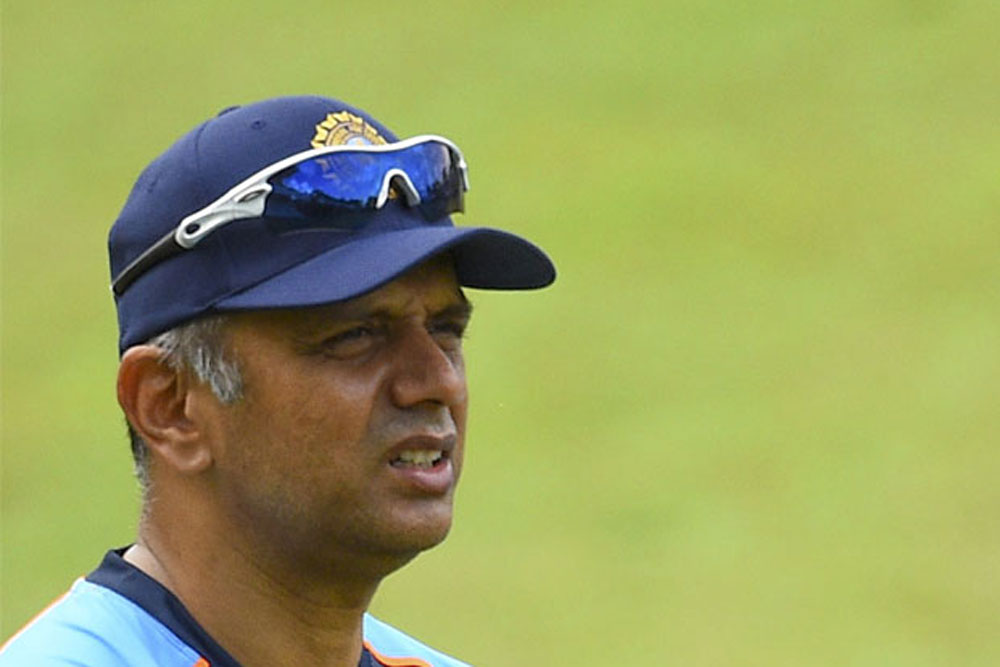 So for India, it’s time to move on - to a new coach, a new captain, some new faces and possibly, to a whole new culture within the team. The focus and quiet intensity of Rahul Dravid at the helm of affairs, promises a lot for the times to come, as he seeks to build further on the successes that have already been achieved. On the talent and the platforms that are already in place. To move on from this disappointment and get back to the grind again, as a new series looms against New Zealand in home conditions.

Smarting under the disappointment of their recent losses, India would be looking to set the record straight – and rediscover some of the lost self-belief that brought them their most rousing victories of the recent past.

It’s an opportunity to look to the future – and to make amends, in the next edition of the T20 World Cup in Australia at this time, next year.