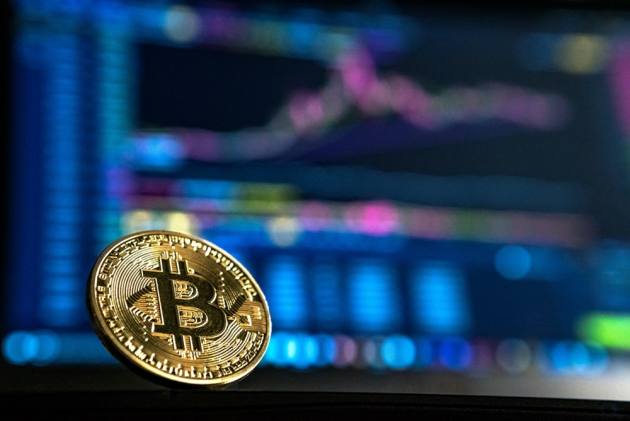 Over five months ago, in this column, I had written about why cryptocurrencies pose significant challenges. The article was titled “The Cryptic Craze about Crypto”. One of the challenges I had mentioned was the intense volatility of the cryptocurrencies, and I had taken the example of a car company, allowing their cars to be bought using Bitcoins. So, a car would cost say 1 bitcoin when it is getting sold, but then a day later, the cost of the car can become half a bitcoin as the bitcoin prices surge, significantly upsetting the value of its car inventory.

As I had argued, this would make accounting an impossible task, and it would be even more difficult to compute whether the company had a profit or a loss. The company will not even be able to find the cost of goods sold as the raw materials and components will be bought at a different bitcoin value, and by the time raw materials and components are put together, to build a car, the price of the car will be very different in the market. It would be an unsustainable exercise.

But then, we had the maverick billionaire, Elon Musk coming in a week after my article was published, and as if on cue, declaring that Tesla, the company he founded and which is a pioneer in manufacturing electric vehicles, will be selling its cars in Bitcoins. It was indeed a proverbial egg on my face. I was proven wrong. Cars could be sold in Bitcoins, and the accounting can be managed. That was the message that came out, and I was left scratching my head as to how the entire complex car manufacturing process can be managed with such a volatile peg of value.

Fortunately, I was not left for long, wallowing in my misery of supposed mis-prediction of the short-term evolution of digital payment. It was Elon Musk himself who came to my rescue and announced last month that it had stopped accepting Bitcoins as payment for its cars. Now, what also happened between Elon Musk declaring that Tesla cars will be bought using Bitcoins, and the reversal of that announcement, is that Tesla went ahead and bought USD 1.5 billion worth of Bitcoins, and sold at least USD 300 million worth of Bitcoins as the price of Bitcoins surged almost by 50% due to announcement of Tesla accepting Bitcoins as payment for its cars. One can do the math in terms of profits reaped by Tesla through its game of announcements.

When Tesla reversed this decision to accept payments through Bitcoin, the prices of Bitcoins crashed by 17%. All in four months. That is how volatile cryptocurrencies are and this is how one can play with the prices of Cryptocurrencies. It has a long way to go before it matures as a true currency. For the records, Elon Musk’s official reason for withdrawing payment acceptance using Bitcoins was that Bitcoins are environmentally damaging because of the humungous quantity of electricity that it guzzles. One can only wonder that if that was the reason, why didn’t Tesla switch to a less polluting cryptocurrency such as IOTA.

The other problem from an economics perspective is monetary control. The cheerleaders of cryptocurrencies want money to be free from the controls of a centralized authority such as the Reserve Bank of India (RBI). However, it was interesting to note that the very same cheerleaders of cryptocurrency, also asking the government to print money and spend, to get out of the current demand slump, due to the Wuhan virus pandemic. Printing money is one of the monetary tools that one would want the Central Banks to exercise, to bring stability to the economy.

However, if the economy was being driven by cryptocurrencies, then the Central Banks can do nothing, as they cannot create more cryptocurrencies, due to the very nature of the instrument. There is a limited number of Bitcoins, and one cannot generate more than the theoretical limit of the total number of Bitcoins. This is why the wealth gets theoretically protected, if one uses cryptocurrencies, as the government cannot print more, and hence, in a manner of speaking, the government cannot “steal” value from everyone else who is holding that currency. Printing money is inflationary, as nothing has been produced but there is more money in the market. Cryptocurrencies do not allow that to happen. But that also implies that the central banks cannot intervene with monetary tools such as printing money, in situations such as the one that we are in, where demand needs to be pumped into the economy.