The New Abortion Rules Are Good. Here's How To Make Them Better

The amendments to the Medical Termination of Pregnancy are welcome. But some gaps still need to be addressed. 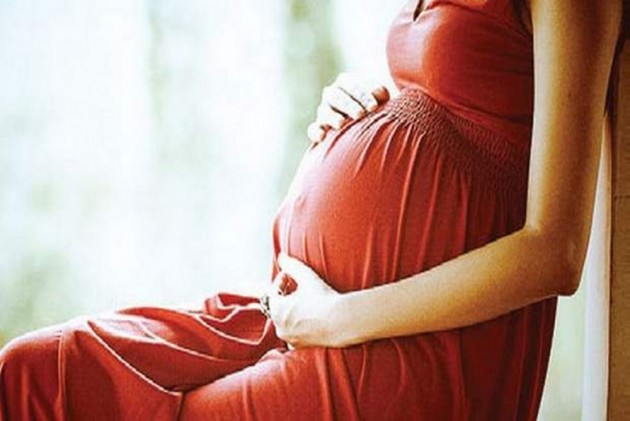 This week the Rajya Sabha passed a much-needed amendment to the Medical Termination of Pregnancy (MTP) Act of 1971. This new Bill ensures that women are provided access to safe and legal abortion services on therapeutic, eugenic, and humanitarian grounds by allowing MTPs for up to 20 - 24 weeks for special categories of women. While the categories are not specified and are left to the States to decide, they are expected to include survivors of rape, victims of incest and other vulnerable women like the differently abled and minors.

Some other features of this progressive Bill are:

• It allows termination of pregnancy until 20 weeks, based on the opinion of one doctor, instead of consensus between two doctors that was hitherto required for MTPs beyond 12 weeks.
• Pregnancy may be terminated up to 20 weeks by a married woman in the case of failure of contraceptive method or device. The Bill also allows unmarried women to terminate a pregnancy.
• A Medical Board constituted by State and UT Governments, comprising a gynaecologist, paediatrician, radiologist/sonologist, and other members will decide if a pregnancy may be terminated after 24 weeks due to foetal abnormalities.
• The details of the woman that undergoes MTP cannot be revealed by a registered medical practitioner to people not authorised by law, with violations punishable with imprisonment up to a year, a fine, or both.
• The replacement of the word “husband” by “partner” in the Bill acknowledges consensual relationships outside of matrimony.

While the Bill is a welcome enhancement to the original act, it is not without limitations.

While it appears that there is enhanced autonomy for a woman, it is not entirely choice oriented. Abortion is allowed only under particular situations – such as rape, foetal abnormalities, and risk to physical or mental health of the woman, and not because of her voluntary choice of not having the baby. There are also no compassionate grounds for MTP either - individuals experiencing difficulties such as adverse domestic circumstances, financial constraints or abuse cannot avail of the procedure.

The 1971 Act and the new Bill specifies the target as “pregnant woman” and does not include other genders. Given that India has been progressive in its Transgender Persons (Protections and Rights) Act, 2019, the current Bill does not recognize trans-gender pregnancy and it is unclear if transgender people would be covered under the Bill.

It is not clear how this Bill would prevent sex-selection-based abortion. While female foeticide is covered under the Pre-Conception and Pre-Natal Diagnostic Techniques Act, the extent of its overlap with the MTP Bill is ambiguous.

The current Bill restricts the MTP provision to experienced OB-GYN specialists. Considering that many areas, especially rural sectors, do not have easy access to OB-GYN, and the Registered Medical Practitioner (any MBBS doctor) can easily perform MTP with some training, the Bill could have allowed the latter to administer MTP as well for better reach and accessibility.

While privacy is ensured for women over 18, those under 18 are not provided the confidentiality clause and their guardians must be informed. This may induce youngsters to resort to unsafe methods of abortion.

Despite its limitations, there is no doubt that the MTP Bill provides better access to legal and safe abortion services, which can help in reducing maternal mortality and morbidity caused by unsafe pregnancy terminations. Legislators can consider the current deficiencies and improve the Bill further for inclusion and more comprehensive abortion rights. Sensitization of the health care community and the general public to abortion rights will also ensure that the stigma associated with MTP is eliminated.

(The author is a public health communications consultant and is the Founder CEO of Footprint Global Communications. She tweets @bgiddu. Opinions expressed are personal, and do not necessarily reflect those of Outlook Magazine. )