The Optics Of Recovery

The total bank frauds in the last 7 years have amounted to Rs 4.98 Lakh Crore. 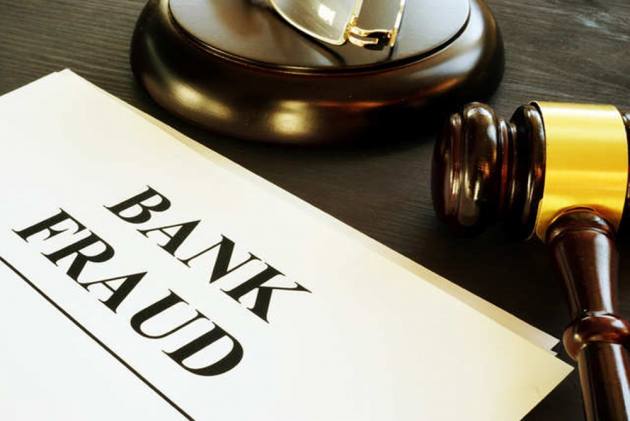 The Indian banking sector has been under immense scrutiny for the last few years now. The saga has been one of the bad loans, NPAs, misappropriations, and a lot more. The total bank frauds in the last 7 years have amounted to Rs 4.98 Lakh Crore. On top of that Public Sector Banks, that lead the charge in lending have had to undertake losses in the form of haircuts due to the new bankruptcy rules. A bankruptcy salon offering 95% haircuts is an unfortunate joke on honest personal income taxpayers and every other indirect taxpayer from whom the government had collected Rs. 3.89 Lakh Crore in the form of Excise Duty on petrol and Diesel only in FY 2021. Banks have been made to bleed on all counts.

Indian banks have written-off Rs. 1.53 Lakh crore of bad loans in 2020-21 alone! This is the highest write-off in the last decade after 2018-19 when the amount written-off was Rs 2.54 Lakh crore. What has been more alarming is the fact that the top 12 nationalized banks wrote off Rs. 6.32 lakh crore in 8 years but recovered just 7% of the written-off debt from big defaulters. Indian banks are still sitting on Rs. 7.4 Lakh Crore of bad loans as of 31st December 2020. If historical recovery data is anything to go by, the recovery will be minuscule and slow. In some out of these cases, the saga of Nirav Modi, Mehul Chowksi, and Vijay Mallya will be repeated. As per CBI, 38 people fled the country after committing bank frauds in the 5 years up to 2019.

This isn’t an issue to be looked at in isolation. Public Sector Banks are the biggest lenders and a partner in India’s growth story. The problem arises from a lack of clarity on the regulation of the Public Sector Banks. Secondly, the risk management framework for checks and balances in PSBs is a cause of concern. Thirdly, the use of technology by Banks to predict bad loans. Fourthly, in certain cases, the rules are openly flouted to provide for loans that are at a high risk of turning into bad loans.

Technology can be a great enabler for banks to better manage their Credit, Market, and Operational risks. The Nirav Modi scam was more around the Operational Risks which are perceived to be the least threatening. Since the operational risks are mostly highest at the branch level than at the aggregate level, it has a higher chance of flying under the radar until the situation blows up. Not all loans that turn into bad loans are suspicious. But when 38 persons have left the country between 2014-19 after committing fraud, it raises several questions. The most fundamental being why are bank frauds rising at such a rapid rate? With the bank frauds rising at a whopping 57% CAGR between 2014-21, the risk associated with their recovery is also large. Even if Political Optics recommends chasing the fugitives down anywhere in the world, what do banks gain? Are banks able to recover the amount completely or even to a large extent? Going by the numbers, the Modi government has failed to curb the extent of bank fraud. The metric that can’t be improved upon is that of recovery but it stands even lower than the expected threshold. Even in cases of public interest, ED has only been able to recover 40% of the total fraud amount of Rs 22,000 crores. What about the other 36 that have fled the country since 2014? The government apart from chasing the fugitives with the maximum eyeballs has neither worked on recoveries from others nor has it made efforts to make sure such cases do not come up.

The government through RBI must maintain a close check on the Credit, Market, and Operational risks associated with the lending process. The use of technology to predict bank frauds and evaluate compliance of loans already issues at the aggregate level can be a way to check operational risks. Any risk should be flagged immediately and all agencies should work in sync. These will continue to remain mere recommendations until the government finally awakes to bring about some drastic changes. The economic situation in our country hasn’t helped much but if there is a nexus that encourages loans of such nature, that needs to be stopped immediately, irrespective of political affiliations. All experts have called for an overhaul in the risk framework of Indian banks but no major push has been provided by the government or the RBI since 2018. Greater control and autonomy in the real sense should be given to RBI to regulate PSBs and must have greater say in leading the mending efforts. Until that happens, cases of such frauds will keep coming up and recoveries will continue to be low.