Home  »  Website  »  National  » Opinion  »  Uncompromising In Craft, Wendell Rodricks Believed Fashion Must Not Be All Hardwork & No Play
Art-e-Fact

Uncompromising In Craft, Wendell Rodricks Believed Fashion Must Not Be All Hardwork & No Play

Never compromising on his craft, even as he explored new fabric sources from banana and pineapple, Wendell was one designer who presented Fashion as entertainment. Because fashion, he believed, must not be all hard work and no play, writes Sathya Saran 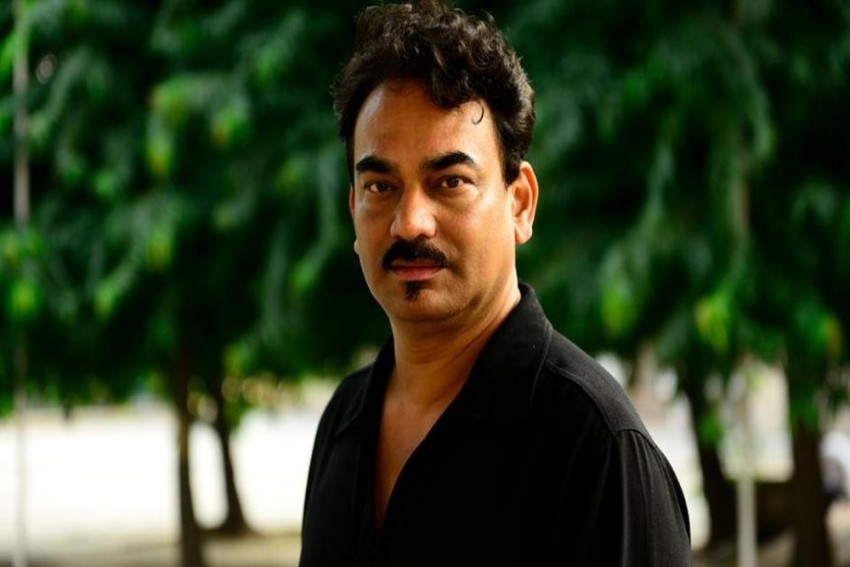 Wendell Rodricks passed away at his Goa residence on Februray 12.
PTI Photo
Sathya Saran February 17, 2020 00:00 IST Uncompromising In Craft, Wendell Rodricks Believed Fashion Must Not Be All Hardwork & No Play 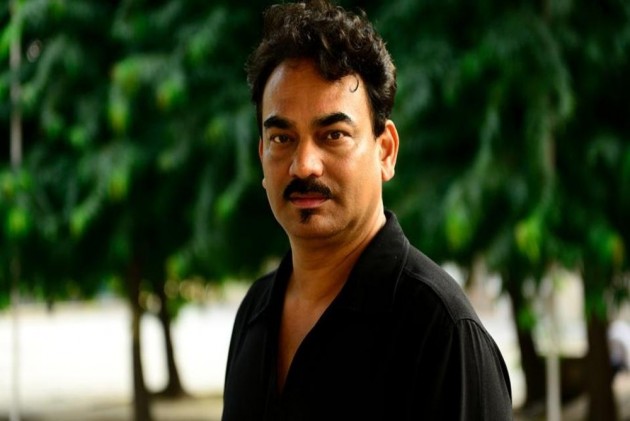 He made art entertaining and transformed entertainment into fine art. His shows went beyond the spectacle, beyond a mere showcasing of his creations. And when he entertained, he ensured every aspect was touched with an artist’s ingenuity.

Whether it was a cruise down the Mandovi or a session where he enticed media to try bungee jumping, Wendell Rodricks knew how to set his shows apart. Of course, these aspects were over and above the fact that his clothes were so different from that of all the others whose collections strutted down the ramp at fashion weeks or launches.

I remember attending the launch of his first flagship store in Goa. He had invited all of the Bombay magazine press, and as we gathered, a bit numbed by the short airplane ride followed by the long, jolting drive into the studio space, it was quite a revelation.

Today, designer ateliers and stores have distinct personalities and clients breathe a different air as they walk in and out of each store bearing a label. In the early 1990s, when fashion was still a rarely read word, Wendell showed me, still learning about fashion, how a space could be an extension of a designer’s style, an interpretation of his philosophy.

I remember one wall was open to us and as the first official visitors, we were to scrawl messages on it. I also remember watching the wall fill up with messages that cheered, expressed love, joy, encouragement, while I still to get out of my small-town upbringing, stood back hesitant about adding my thoughts.

But once the official bit was over, the entertainer in Wendell took over. Between him and his partner Jerome, there existed a perfect balance... not just of thought and synergy, but of action too. So while Jerome organised, Wendell, played the host, as we piled on to a boat and slowly drifted down the river with sumptuous treats and the sound of soft music adding to the lapping of the waves.

A few years later, he held another show for which he invited the media. I was unable to attend for reasons I do not remember, but Meher Castelino told me how each of them had been taken to the edge of a cliff and enticed to try bungee jumping, still a new concept in adventure sports! Later, they were entertained to a grand feast.

The entertaining was not put on; it was part of the designer’s psyche. Always proud of his training at the College of Catering, he had a book full of recipes, a legacy from his aunts and others that he would dip into, to present at his table whenever he had guests. And guests were forever dropping in, the couple’s hospitality ensuring that Ambassadors and film stars, visiting delegations and models as well as media dropped in to chat, eat and drink, and sometimes swim.

One of my earliest encounters with Wendell was when I was visiting Goa on a shoot and decided to drop in on him. I can still see the visual. As I drew close to his house in the gathering dusk of a summer evening, I could see him sitting in the middle of the driveway, quietly sipping a glass of wine. That moment told me that here was a man content in himself, who aspired only for peace and had no desire to be part of the rat race that occupied most of the world outside.

Now getting back to his role as designer-entertainer. Wendell brought to his shows thought and precision. Few other designers worked so much in advance over fittings and makeup, over labelling the garments so there would be no confusion and slip ups as models came rushing backstage to change for their next entry. Never at his shows would one see tears backstage or gossip in the green room; he ensured each model, makeup person and hair dresser, every backstage assistant knew exactly what was needed to be done at what time. His energies were instead poured into ensuring the collection would amaze and be a feast for the mind as much as for the eyes.

Always enchanted by Goa’s sea and sky, and by its sandy beaches, I remember him trying to capture all of it as a collection. It was at a Lakmé Fashion Week finale show, if I remember correctly, that Wendell sent out a model in a plexiglass bodice, which had two layers and a body of moving water trapped in between, coloured blue to mimic the sea. All the models wore plastic bubbles tipped with mica on their heads. The theme moved from river to sea to fishing as the show stopper sashayed in wearing what could well have been a perfectly shaped fishing net...all 95 metres of it swirling around her like a cloud. It was fashion as pure entertainment.

If entertainment implies making the audience gasp, Wendell could make it happen easily enough. Often his models were real women...women he knew from high society, an aunt he loved, a friend, an ex-model who had decided to abandon dieting and let herself look like a real woman. He sent them out in versions of his minimalistic style. Straight flowing lines, soft colours sometimes contrasted with jewel tones, layers of colour and form that hid flaws and celebrated femininity. But there were times when he played the entertainer in more dramatic ways. Like the time he started a show where the green room became the stage.

As his model came on stage in a black sheet, Wendell wrapped her meticulously in bandage tape to create a form fitting shape, even as the audience held its breath, watching. In his book, The Green Room, Wendell said he decided to “cut and sew the clothes onstage”. It was the closest fashion came to being theatre. Never compromising on his craft, even as he explored new fabric sources from banana and pineapple, Wendell was one designer who presented Fashion as entertainment. Because fashion, he believed, must not be all hard work and no play.

(The writer was the Editor of Femina for over a decade.)