Universal Basic Income, Is It Time?

With the Covid-19 pandemic further bringing poverty and inequality in sharp focus, especially in emerging markets, the discussions around UBI have become louder. 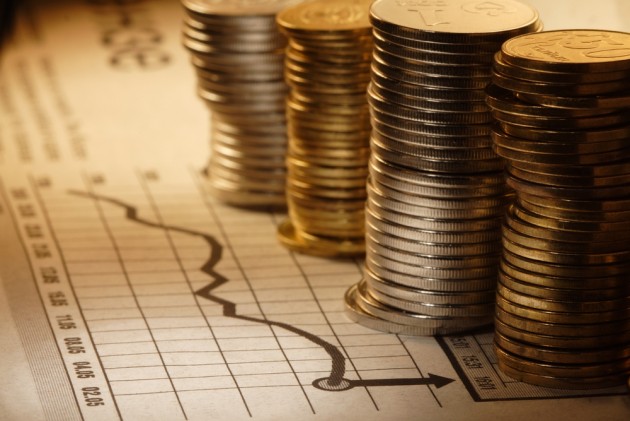 Universal Basic Income (UBI), a concept that has been under debate in global forums for some years now, briefly defines a distribution structure where every citizen receives a fixed amount of cash regularly from the government.

Versions of the UBI have been implemented in countries like the US (Permanent Fund Dividend (PFD), Alaska), Canada (Mincome), Brazil (Bolsa Familia Program), Finland and Germany amongst others.

In 2011-12, a pilot project was run in the state of Madhya Pradesh, which gave a monthly payment (Rs 200 per adult, later raised to Rs 300) to around 6,000 Indians. This led to an improvement in sanitation, nutrition and school attendance in the state.

The effectiveness of these programmes has also varied from case to case, and while some decided to continue with it, most chose the alternative route of providing subsidies, exemptions, indirect transfers, etc.

With the Covid19 pandemic further bringing poverty and inequality in sharp focus, especially in emerging markets, the discussions around UBI have become louder.

Thus, it would be a good time to assess the feasibility of a Universal Basic Income.

Let’s look at each component separately.

The biggest criticism for the UBI is in its universality, as governments have ongoing expenditures and limited fiscal space. While it eliminates the exclusion error, the inclusion error rises, wherein a lot of relatively well-off individuals also receive the payment.

However, existing welfare schemes not only run a similar risk of inclusion errors, but the exclusion errors too can be significantly high, in which case the benefits reach a little few. Regarding the fiscal space, it has been suggested that the UBI should not be implemented in addition to existing programmes, but should rather subsume all other schemes and be offered as the only welfare scheme. The constraint then is not fiscal but political, as scrapping existing programmes requires political will and concurrence of a lot of stakeholders in the status quo.

Another criticism of UBI is the unconditional transfer of cash with nothing in return. It is believed that such a transfer would make the recipient lazy and unwilling to work, which would be detrimental to the economy. This idea is based on an assumption that the sole purpose of an individual to work is for survival. This is questionable, as human necessities go beyond food, and extend to better clothing, housing, health, education and other activities which are continuously upgraded with rising incomes.

Also, the ones at the bottom have too little to save. Any increase in income would immediately turn into expenditure. With a higher marginal propensity to consume, the multiplier effect would give significant gains. For those slightly above this bottom section, the additional incomes could also ignite entrepreneurial instincts, leading to investments and employment. There is therefore a need to trust the individuals, that they will strive to improve their lives.

The biggest handicap with respect to the UBI, especially in emerging countries, is that of reaching the intended beneficiaries directly. Despite the right intensions, the policy makers can’t implement the UBI if there are limitations in the distribution capabilities. The lack of internet penetration and absence of banking services in remote areas makes direct transfers impossible, and cash transfers through intermediaries would open the gates for corruption. While the state could start with areas that they could service right now, in the medium term they would have to work on preparing the infrastructure to facilitate UBI.

Banks would also have an incentive to open branches, as they get new set of depositors and borrowers. Banking correspondents could be hired in these areas to reach more individuals and get them under the government and bank’s service net. The Jandhan-Aadhar-Mobile (JAM) infrastructure could be put to use for this purpose. The data collected could be used for policy making in the future, and also to improve the targeting of the UBI itself.

The idea of a Universal Basic Income is not perfect, it does have flaws. Each country would have to assess the plausibility of its implementation in the context of their abilities. But the decision would have to be taken soon. Of all the things the coronavirus has given us, the least is time.

If there was ever a time for a universal basic income, it is NOW.

Sumit Sharma is an economist and co-founder at Sankhya Solutions, a Nepal based research and analytics company. He has previously worked with ICICI Bank, EY and Capgemini Consulting. Views expressed are personal.