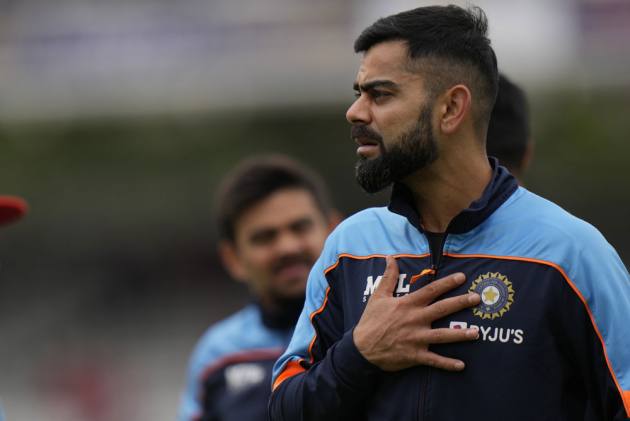 Virat Kohli has made two big announcements on social media in the last four days that has taken the cricketing world by storm – firstly about his decision to step down as India’s T20 international captain after the ICC T20 World Cup in October- November and now as the Royal Challengers Bangalore skipper at the end of this COVID-interrupted edition of IPL 2021. (More Cricket News)

That Kohli figures as one of India’s most successful T20 international captain since he took over the reins of the team in 2017 from MS Dhoni is common knowledge. His contribution as a batsman during this time is second only to the Australian T20 skipper, Aaron Finch.

There will always be talk of him not winning an ICC title or an IPL trophy. But then, one must also remember that he will be leading the side in an ICC T20 event for the first time. And who knows what might happen, as he gets set to pass on the T20 baton to his successor.

So, what drives Virat Kohli the captain and makes him unique? He is a natural leader who is driven by his own excellence and tough, unforgiving work ethic -- the much talked about yo-yo test results of the past that ended a few illustrious careers, a testimony to that. Love him or hate him, he is and always was, a fighter – there can be no two ways about that.

To understand his brand of leadership one needs to appreciate first and foremost that Virat Kohli belongs to a new generation of successful Indians, who know they are good – and make no apologies for that. And they have no time for past colonial stereotypes.

Kohli has passionately wanted India to be the No. 1 team in the world and has pretty much got them there during his reign, a few hiccups along the way notwithstanding.

His confidence and self-belief push him into being aggressively ‘in your face’ at all times and he doesn’t mind letting you know exactly what he thinks of you and that he can thrash you any time he wants. Most teams find that disconcerting. 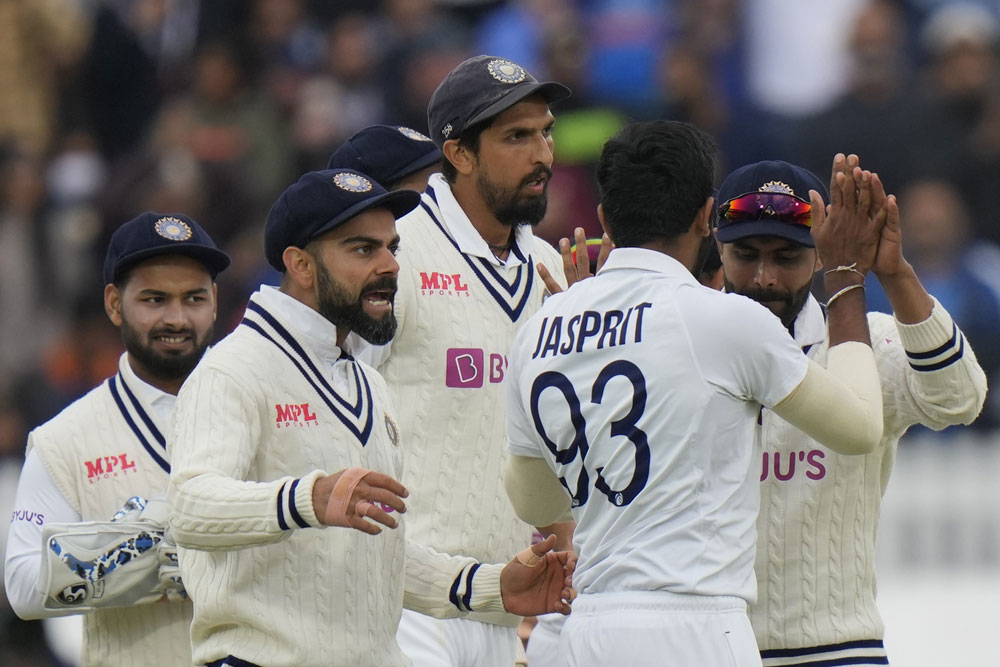 Kohli is a hard-nosed competitor who wants to win. Period. And given half a chance, he does exactly that in his brash “couldn’t care less about what you think of me” way, as England found out to their cost recently.

To that extent Kohli often represents the opposite of the ‘gentleman and nice guy’ image of Indian cricketers of the past – an image that began to change with Sourav Ganguly, when he famously waved his shirt from the balcony at Lord’s.

Former England captain Nasser Hussain has said most players don’t like to play against him as he gets under the skin of the opposition -- again something that Ganguly used to do in his time. Kohli’s on-field behaviour has perhaps been talked about just as much as his batting and captaincy.

Kohli is also a captain that opposition fans love to hate, but again, that does not really matter to him. His extroverted expressionism on the field seems tailormade for the TV cameras as they lovingly pan on him when an opposition wicket falls, or a catch goes down.

As he lets the world know exactly what he feels about it.

Virat Kohli’s intensity is unrelenting and infectious. In the shortest and most intense form of the game, he has fired up his team and teammates to many a dramatic victory in recent times. He has transformed the atmosphere within the dressing room and made it more confident and determined in its desire to win. Almost at any cost.

His razor-sharp focus has meant that Kohli knew exactly where he was going with his team. Back in 2015 he had declared: “I want this to be the fittest team, I want us to be the greatest team on the planet, knowing that we can play away from home, knowing we can beat anyone and it’s going to take a very good bowling attack to do so.”

And Kohli has achieved that over the years with his single-minded focus on fitness and performance, even if it has meant rubbing some very big names the wrong way and taking some tough selection decisions, some of which looked inexplicable at the time.

But there can be no denying that today India, as a team, across the three formats, stands on the cusp of a prolonged domination of world cricket, much as the world beating West Indies and Australian sides of the past. And the emergence of a new world cricketing order.

Surely Virat Kohli can claim some credit for that with his vision and fire-and-brimstone leadership. For he is as much a chest-thumping leader of men, as a traditional cricket captain, who quietly plots the opposition’s downfall from the slips cordon with his tactical strategy. And that abrasive brand of leadership will perhaps remain his greatest legacy.