'Where The Hell Is Seelampur?'

'I think it’s the slum you see from the Akshardham flyover.' 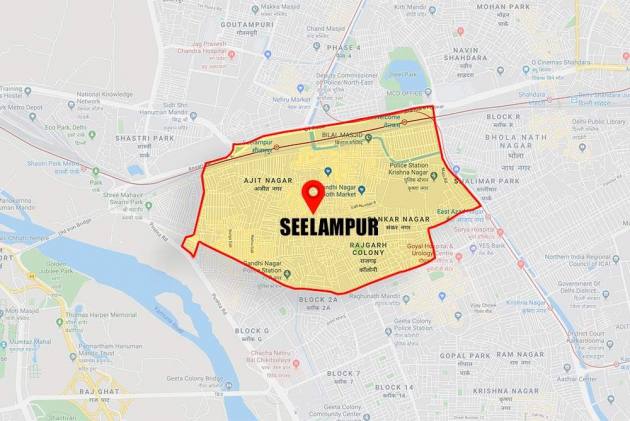 There is a commotion in the newsroom. Protests and rioting have spread to more parts of the city.

“Guys, they have burnt down the police station in Seelampuri.”

“Yeah, somewhere Yamua-paar, I think. One of our maids used to come from there.”

“I don’t know, but change it right now.”

“I think it’s the slum you see from the Akshardham flyover.”

“No, no, I think that’s Shakarpur. But is it a Muslim ghetto, thought it was just a shantytown. Has anyone been there?”

“Are you crazy? And please don’t say ghetto and all. Just Seelampur in East Delhi is fine.”

Meanwhile, my 3 pm friend calls me. She—formerly big bindi and Fabindia, then small bindi and Anokhi, now no-bindi and Nicobar, as her NGOs funding changed from rupee to rouble to euros—on the way from a prawn thermidor lunch at IIC to an art exhibition opening at Lado Sarai is all flustered. “The whole city is burning. You don’t think this Seemapuri is somewhere near Lado Sarai, no? Oh, is it Seelampur? I hope I won’t run into a mob.”

“Not the CAB mob but the JNU mob could be somewhere close by,” I offer.

“Oh, no. Thank God the children are studying abroad. Imagine if they were in Jamia or JNU! What’s happening to this city? The social fabric is being torn apart.” I could hear the rustle of her tussar silk as she gives directions to her driver how to dodge the protestors.

The phone screen shows another incoming call. I tell her to take care and swipe to answer. “Hey dude, whassup? Your city has gone effing violent, man, are you okay?” It’s my stockbroking pal from Pali Hill. “I’m just seeing news, man. Where is this Seelampur? Anyway, from its name doesn’t sound like in south Delhi. Do you think it’s gonna spread to here? Hope it doesn’t screw up the markets.”

Before the next call comes, I surreptitiously look up Google Maps to see where the hell is Seelampur.