Why Democratic Progressive Party Of Taiwan Is Anathema To China

Taiwan’s relationship with China is not just a bilateral issue; it also has geo-strategic and security implications for the Asia-Pacific, now rechristened Indo-Pacific 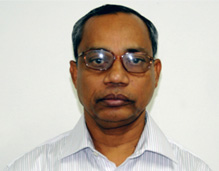 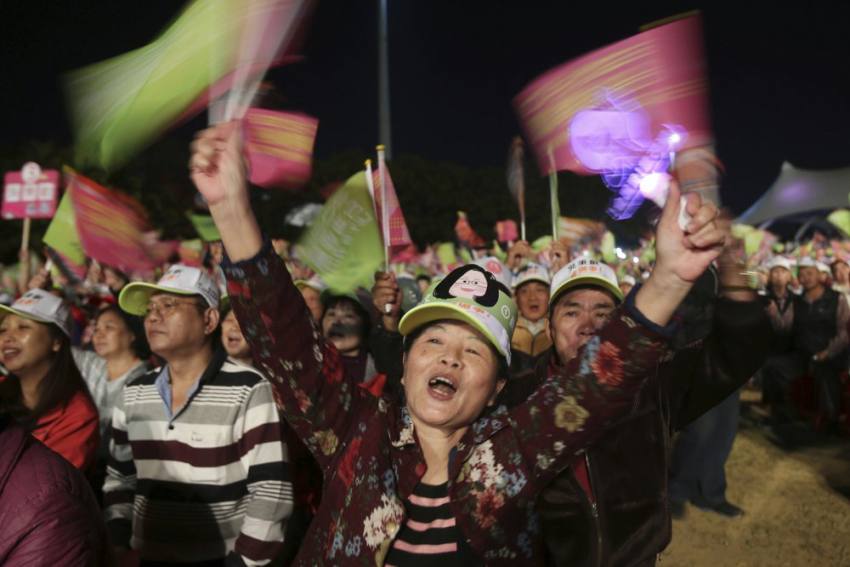 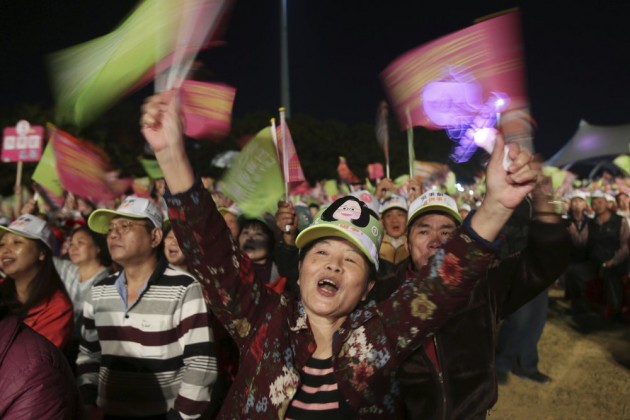 The Covid-19 issue and Taiwan’s bid for observer status at the World Health Assembly, which concluded its virtual session on May 18-19 with the active support of the US and some other countries, has catapulted Taiwan to international media attention. China, however, succeeded in jettisoning Taiwan’s bid for a seat at the high table. While China’s position with regard to Taiwan is that “reunification is inevitable and China would never tolerate Taiwan’s independence,” Democratic Progressive Party (DPP) maintains that it cannot accept becoming part of China under “one country, two systems”.

But the question is that if China supported Taiwan for observer status in the World Health Assembly from 2008 till 2016, then why did it oppose neighbouring country’s bid for the observer status this year? The answer is simple and straight: because from 2008-2016, the Kuomintang (KMT) party, which is inclined and amenable towards mainland China, was in power in Taiwan. Former Taiwan resident Ma Ying Jeou’s position with regard to China was “no unification, no independence, and no use of force”. His policy was that Taiwan should continue with reconciliation towards the mainland to maintain peace and stability across the Taiwan Strait which in turn would help securing a breathing space for the country in the international arena. It is indeed a tactical position with a strategic objective.

During 50 years of KMT rule, the relationship between mainland China and Taiwan had considerably improved. However, in 1979, the Kaohsiung incident, often regarded as beginning of Taiwan’s democratic revolution, eventually led to the formation and development of the Democratic Progressive Party. In order to develop some contact points, there had been efforts on both sides of the spectrum for an institutional mechanism during the KMT regime. With this objective in mind the Taiwan Straits Exchange Foundation (SEF) was set up in 1990. Similarly, the Association for Relations across the Taiwan Strait (ARTS) was set up in China in 1991. The two organisations enjoyed semi-official status in their respective governments.

A landmark event in Cross-Straits relations was the historic meeting between the General Secretary of the Chinese Communist Party and President of China, Hu Jintao, and the Chairman of KMT, Wu Poh-hsiung, at the Great Hall of the People in Beijing on May 28, 2008. During the meeting, Hu called for resuming exchanges and talks between the mainland’s ARTAS and Taiwan’s SEF as early as possible. Within a few weeks, there was a meeting between negotiators from Taiwan and their Chinese counterparts in the famous Diaoytai Guest House, a popular venue for top-level negotiations in Beijing. While the relations between two sides were warming up, China’s ‘panda diplomacy’ in December 2008 added yet another interesting dimension to the Cross-Straits relationship. Tuan Tuan and Yuan Yuan, the panda duo brought by private jet, arrived at the Taipei zoo on December 23, 2008 symbolising the growing friendship between the two sides. President Ma Ying Jeou and Chinese President Xi Jinping met for the first time in Singapore in 2015.

In 1996, Taiwan held its first ever direct Presidential election which was won by the KMT. However, the DPP came to power in 2000 and got re-elected in 2004. After years in office, it lost the legislative and Presidential elections to KMT in 2008. It faced defeat again in 2012 election. The DPP chairperson Ms Tsai Ing-wen was elected as President in 2016 and was re-elected in January this year with a very comfortable majority.

The DPP is anathema to China because it doesn’t subscribe to ‘unification’ with the mainland; rather proclaims ‘independence’ and this makes a huge difference. President Tsai Ing-wen has said that Taiwan is an independent state, officially called the Republic of China, and doesn’t want to be part of the People’s Republic of China. What is worrying for China is not only the victory of DPP at the husting and its increasing popularity, but also its capacity to co-opt and absorb KMT to its fold and making basic changes in governance structure through referendum which is fraught with far-reaching consequences detrimental to KMT and China indirectly.

For example, when Chen Shui-bian and Annette Hsiu-lien Lu of the DPP were elected president and vice-president, ending the KMT’s over 50-year rule in 2000, President Chen Shui-bian, in a smart move, appointed former Chief of General staff and former defence minister, Gen Tang Fei, a KMT veteran as prime minister. He also appointed a cabinet, of which the majority of ministers were from the KMT. Even if it created tension and instability, at end of the day, Chen could deliver and manage to rule with a wafer-thin majority.

Taiwan’s relationship with China is not just a bilateral issue; it also has geo-strategic and security implications for the Asia-Pacific, now rechristened Indo-Pacific. What kind of equation Taiwan will have with the mainland will have its resonance in the Indo-Pacific, particularly in the context of China’s belligerent behaviour.  China’s reunification with Taiwan, if and when it happens, will exacerbate China’s hostility in the region. It will enable it to take control of South China Sea and grip over the strategically important sea lanes to Japan, Korea, and the Indo-Pacific. It will make China a formidable and indisputable maritime power in the region. An independent Taiwan with strategic alliance with the US is a bulwark against China’s assertive behaviour in the region. DPP’s gradual consolidation of political base in Taiwan is detrimental to China’s goal of unification.

(The author is a Delhi-based scholar and currently a senior fellow of Indian Council of Social Science Research at the Indian Institute of Public Administration, New Delhi. Views are personal.)