Two instances, denying Modi’s kin a local poll ticket and Modi telling party functionaries to stay rooted, do not fit into the PM’s pattern to name a stadium after himself. The move, therefore, was avoidable. 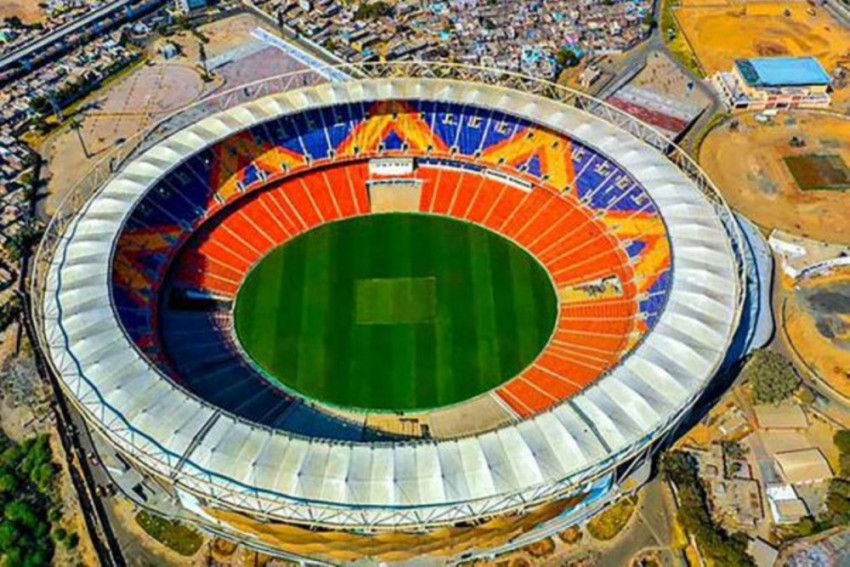 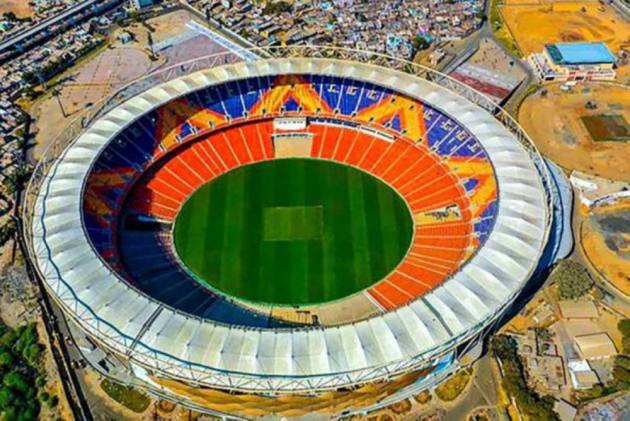 The decision to carve a Narendra Modi stadium out of the 233-acre Sardar Patel Sporting Complex at Motera by the Gujarat government has attracted considerable attention. Global publications like Financial Times thought it fit to run a front-paged photo caption on the rechristening of the stadium, followed by an editorial. At home, the issue, predictably, led to a slugfest between the Congress and the BJP. Congress mocked how a living Prime Minister could be deified like this; BJP functionaries and Union ministers gave out lists of institutions, including sporting complexes, named after the Nehru-Gandhis.

In the pre-BJP era, institutions were almost always named after the First Family. This is common knowledge. This showed the Nehru-Gandhis had an overwhelming, disproportionate influence when it came to naming India’s national symbols. Others’ contribution, it appeared, was only peripheral.

This is the classic Dev Kant Barooah mindset at work. As is well-known, Barooah was a Congress president who said during the Emergency that India is Indira and Indira is India. That even in 2021, the Congress has not grown out of the mindset has led to its spectacular downfall.

The tendency to have statues, memorials, stadia, or any other symbol, after a living leader is problematic. Social media posts have been circulating since the renaming of the Gujarat stadium suggesting how authoritarian leaders, across the world, got landmarks named after themselves. At home, BSP supremo Mayawati installed her statues as UP CM, in the not too distant past.

Many would say that naming schemes, institutions or roads after popular leaders, when still in office, is sycophancy -- plain and simple. That this has been the nemesis of the Congress is for everyone to see.

It’s only natural therefore that the decision to have a Narendra Modi stadium in a Sardar Patel complex would invite comments, explanations, and analysis.

Sardar Patel, we know well, was almost forgotten by post-Independent Congress till the BJP included him in its iconography, inviting the charge that the party was trying to appropriate Patel. By building the tallest Patel statue at Kevadia in Gujarat, Narendra Modi, however, told the world where he draws his inspiration from.

From L.K. Advani to Amit Shah, BJP home ministers are known to idolise Patel. In his heyday, Advani liked to be called the “Iron Man”. During his Gujarat Chief Minister days, Modi’s followers used to call him “Chote Sardar”.

The juxtaposition of a Patel complex with the Modi stadium, may thus have been carefully thought out, possibly for posterity. What we don’t know, however, is if PM Modi gave his go-ahead to the move.

Now come the ethical and moral dimensions of the issue. What is the messaging that goes out from the episode? And, is it in sync with what Modi has propagated so far? I would cite two instances to explain how the stadium move doesn’t quite fit into Modi’s larger message to his pan-India constituency.

Today, dynasty is not a problem particular to Congress or regional parties. Increasingly, BJP leaders are seen promoting their own children in public life, even if the problem is not institutionalized yet in the party. In this context, it was interesting to know that one of the nieces of Prime Minister Modi failed to secure a BJP ticket to fight a local election in Ahmedabad. The local unit cited party principles to deny her a ticket.

Two, in the recent meet of BJP office-bearers held in the national capital, Modi is reported to have advised party functionaries to not behave like “rajas”, and stay connected to the roots.

The decision to name the stadium after Modi doesn’t fit into this pattern at all. The move, therefore, was avoidable.

Every leader wants to leave a legacy that is admired and envied. It need not be repeated that Modi, now in the seventh year of his Prime Ministership, continues to top the popularity charts. This says a lot about him.

PM Modi would be judged by history by his contributions to the nation, the people, and his party. I will cite two. In terms of BJP, Modi made it into the world’s largest political entity, making it the country’s political pivot and a winning electoral machine. In the pantheon of the party and the extended parivar leaders, Modi would be bracketed only with the tallest, while a huge section of the brotherhood would regard him as the tallest leader that the parivar has produced.

Two, to give an example of the fundamental – and radical -- shift he brought about in the country, he effected a complete and absolute unification of the Indian Union, with the abrogation of Article 370. In this move, many would see parallels with the integration of princely states, led by Sardar Patel.

History will judge PM Modi by these, and other such actions, rather than a stadium in Gujarat.

Cricket often gives us interesting analogies with real life. Popular icon M.S. Dhoni’s leadership, and life lessons, are something that would make for interesting management school case studies. Dhoni believed in building a winning team, grooming a successor, and then, when his time came, quietly walked into the sunset.

Modi has envisioned New India with fundamental, far-reaching changes. He has moulded his party into a winning team with some formidable GenNext party leaders. A stadium should have been the last thing on party leaders’ minds to remind the people of Modi’s legacy.

Dhoni perhaps wanted to say that great leaders must not only leave an enviable legacy, they must also be humble. Herein lies a larger message for India’s political class, too.

Over 1 Million People Registered Themselves On Co-WIN Portal: Health Ministry