The FATF had wanted Pakistan to continue 'demonstrating that authorities are identifying cash couriers and enforcing controls on illicit movement of currency and understanding the risk of cash couriers being used for terror financing.' 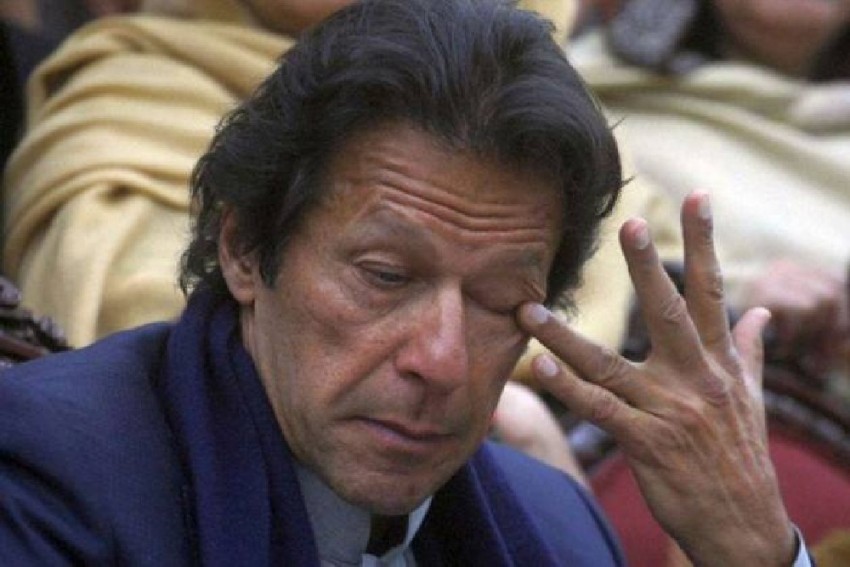 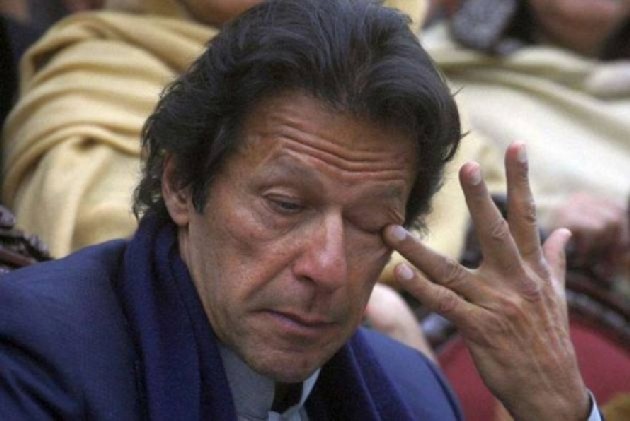 Pakistan has been given another four months by the Financial Action Task Force to act strongly on two issues: money laundering and terror financing. The country had made some progress since the last deadline was given in June, but most of the things asked of it have not been delivered. “To date, Pakistan has only largely addressed five of 27 action items, with varying levels of progress made on the rest of the action plan,” the FATF said.

Of the other countries on the grey list, Sri Lanka, Tunisia and Ethiopia were removed. Three other nations joined the grey list: Iceland, Mongolia and Zimbabwe. Only two nations are on the blacklist: Iran and North Korea.

Readers should know that the demands made by the FATF are principally about Pakistan’s ability to implement an action plan it has itself put together. And secondly, that much of this has to do with the transfer of money, a problem that is regional and cultural and not specific to Pakistan. It was Pakistan’s finance minister Hammad Azhar who represented the country before the FATF.

The FATF had wanted Pakistan to continue “demonstrating that authorities are identifying cash couriers and enforcing controls on illicit movement of currency and understanding the risk of cash couriers being used for terror financing.”

Let us try and understand what the issue really is and why Pakistan is struggling to get its name off the grey list. The cash courier is a part of the networks that operate outside the usual channels in South Asia, including for the financing of the diamond trade. It will not be easy for Pakistan or India to eliminate such entrenched systems even when they take strong action. India’s government deliberately put its economy through extreme pain in 2016-17 because the problem of black money was thought to be unaddressable through conventional means. However black money, which is what money is called before it is laundered into white, has not gone away from India.

The second problem Pakistan has is that it is not able to differentiate between groups that are linked to religion, social service and community service but also to violence. There is a parallel with India, but today is not the place to look at that. In Pakistan, groups like the Lashkar-e-Taiba and Jaish-e-Muhammad have a very large presence in the community service through their affiliated religious formations. When there is a flood or an earthquake, it is these groups that send a large number of volunteers and supplies to the affected areas. Because of this, they can have an open presence in urban areas for fundraising and mobilisation.

Also, because of this, they can mingle more easily into politics, offering support to candidates and framing not just policy and law but also national outlook. Of course, this is dangerous and has to be countered by Pakistan but again, just like the black money issue, this is cultural and widespread and will be difficult to do.

Post 9/11, and particularly after the attack on the Indian Parliament, President Pervez Musharraf acted against the Deobandi and Salafi groups. The effect was immediate. In India, fatalities from terrorism and related violence collapsed in Kashmir. It had peaked with 4,000 deaths in 2001, then dropped to 3,000 in 2002, 2,000 in 2003, 1,000 in 2004, 500 in 2008 and then 300 in 2009. Meaning, less than 10 per cent of the violence seen at peaks. It had remained stable at that figure and, in fact, had fallen further under Manmohan Singh, though it is now going back up again. Last year, the 450 fatalities were the highest in 12 years. This year may be worse.

India has fenced the LoC and the J&K authorities and police believe that exfiltration and infiltration have become very difficult. Meaning that Pakistan’s role is limited and locals are unable to cross over to receive training. It is essentially those Kashmiris who are motivated enough to fight against the Indian state who are keeping our army occupied.

Indian governments have always told their people that all terrorism is the product of Pakistani mischief. If we believe that Pakistan is responsible for violence going up, we have to accept that it is also responsible for violence going down. This we have not been willing to do. Of course, the fact is that today the violence in Kashmir is almost entirely local. It is the product of Indian policies over decades, the Indian media’s recent hatred of Kashmiris, the Indian judiciary’s refusal to protect their fundamental rights, and our absolute refusal to consider with sympathy their human rights.

Even if Pakistan faces sanctions in February and is punished for its many mistakes over the decades, this will not deliver any relief to India on the matter of what we call terrorism, other than the satisfaction that the enemy has been humiliated.