The surge of support for the Tejashwi Yadav led-coalition indicates that economic distress and lack of jobs are real issues that the BJP cannot ignore anymore. 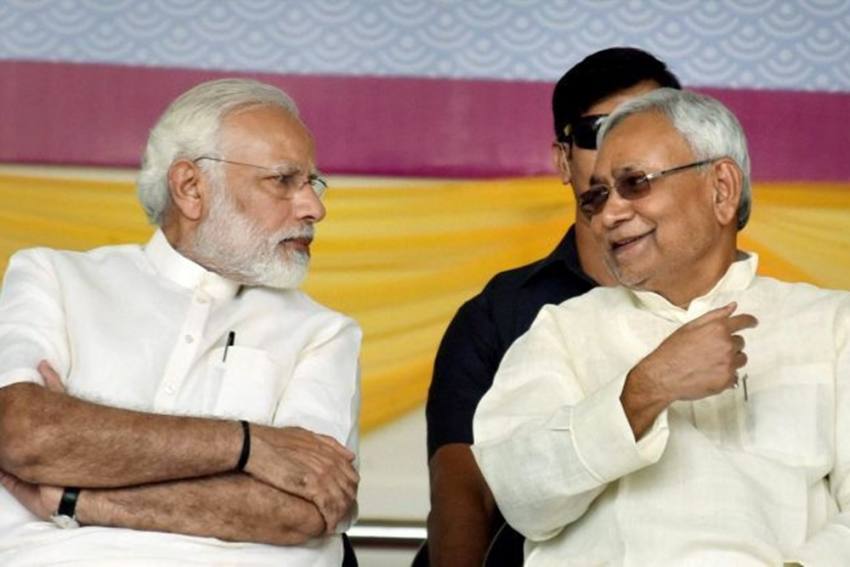 The Bihar Assembly elections, the first to be held since the Covid-19 pandemic, could be an eye-opener for the BJP-led government at the Centre. If the exit polls are anything to go by, JD(U)-BJP alliance seems to be on its way out, with the RJD-led Mahagathbandhan poised to get a majority and Tejashwi Yadav taking the Chief Minister’s seat from Nitish Kumar.

Though the BJP is likely to pin the loss on the waning popularity of Nitish Kumar and the anti-incumbency building over 15 years, it would be as much a referendum on the way the Centre handled the coronavirus crisis, especially the migration mess. The maximum number of migrants were from Bihar and heart-rending scenes were witnessed as thousands walked back home.

It is evident that economic distress and lack of jobs are real issues that the BJP cannot ignore anymore. National issues like China, Pakistan and Citizenship Amendment Act (CAA) that Prime Minister Narendra Modi raised in most of his rallies have limited appeal in state elections. Though the BJP insists that whatever seats the JD(U)-BJP alliance will win, it’s mostly because of PM Modi’s appeal, and that the saffron party should have contested on more seats, not allowing Nitish to be the senior partner.

With the BJP going into crucial West Bengal and Assam elections next, it is likely to rework its strategy. Another lesson that the BJP can draw from Bihar – if the results of various exit polls hold – that a big chunk of youth voters may not vote on the existing caste lines and wants jobs and a better life. It is not just about the M-Y (Muslim-Yadav) voter consolidation in favour of the Mahagathbandhan (MGB), it’s the ‘badlaav’ (change) seeking youth too which has apparently put its weight behind the RJD-Congress-Left combine. It seems to be the new M-Y-Y consolidation for the MGB in Bihar.

Going into the West Bengal elections, BJP is confident of bringing ‘badlaav’ there as politics of polarization may work there, and CAA may be a valid issue to raise there. Also, with Mamata Banerjee completing two consecutive tenures as the chief minister, anti-incumbency may favour the saffron party that has been trying to make inroads into the state since 2014. However, whether Covid-19 has changed the way people vote, will be known in the coming elections.