India May See An Unintended Baby Boom Due To COVID-19 Lockdown. Is Govt Prepared?

While nationwide lockdown is unavoidable and is a wise decision to contain the spread of the virus, there is a need to address the possibility of an unintended baby boom among poor and vulnerable groups. 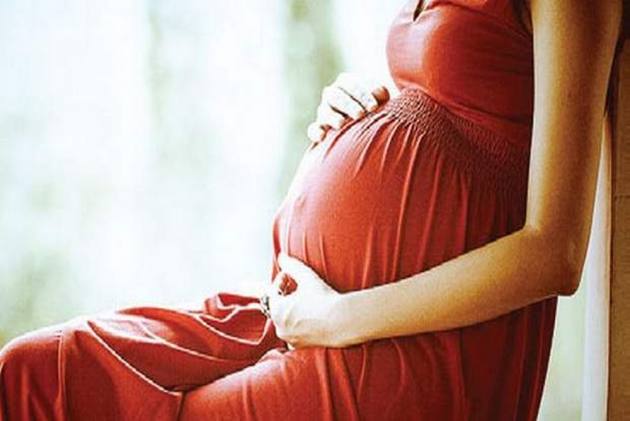 With most countries following nationwide lockdown or stay at home orders due to the novel coronavirus outbreak, there has been a debate on a possible unintended baby boom across the world. Although many demographers from western countries believe it is unlikely to occur due to economic, psychological, household stress and shortage of healthcare workers, a report by UNFPA projects that 47 million women in low and middle income countries are unable to use modern contraceptives, leading to seven million unintended pregnancies in the coming months.

In case of India, we cannot reject outright possibility of a baby boom if the lockdown continues for more than three months. Though this may not be anticipated in urban India due to anxiety, awareness, and access to contraceptives, but there is a higher possibility of a spurt in birth of children in rural India, particularly in populous and high fertility states.

The National Family Health Survey (NFHS) data shows that the overall fertility rate (TFR) in India declined from 2.7 in 2005-06 to 2.2 in 2015-16. Despite such reduction, the percentage of women with unmet need (Fecund and sexually active women not using modern contraception but they don’t want children, or they want to delay their birth of next child for at least two years) for modern methods is as high as 20.4 per cent (that’s approximately 51 million women). In 2005-2016, the unmet need for family planning remained the same. Also, there is huge regional variation in unmet need, the higher fertility states in the north-central region contributing the biggest share (Unmeet need for modern contraception is about 35 per cent in Assam and Uttar Pradesh). Such unmet need results in nearly half of total pregnancies mistimed or unwanted.

Such an unmet need for contraceptives followed by unintended pregnancy may further increase due to several reasons such as limited service by hospitals, absence of public transport, inadequate supply of contraceptives in local chemist shops. During lockdown, it is most likely that health workers are occupied with Covid19 response or preparedness. Secondly, couples might restrain their visits to health facilities looking for abortion and other family planning methods fearing infection. Finally, return migration might also have an impact, especially among the poverty-stricken couples who have fewer means of economic engagement and meaningful entertainment.

While nationwide lockdown is unavoidable and is a wise decision to contain the spread of the virus, there is a need to address the possibility of an unintended baby boom among poor and vulnerable groups. Unwanted pregnancy is a tremendous public health concern in India that leads to unsafe abortions and high maternal mortality. It puts both mother and child at risk. Children born due to unintended pregnancy may suffer from malnutrition, negligence, illness, and even death. At the societal level, it has far-reaching socio-economic implications.

To avoid a baby boom or unwanted abortions, massive awareness on family planning methods is needed during the ‘Stay Home’ period. The availability of family planning methods should be considered as an essential service and delivered in rural India. It is also important to train health workers to provide consultation on family planning services by alternative modes such as digital tools, home visits, mobile clinics, etc. At the same time, incentives may be provided to the health workers for continuing maternal and child health services.