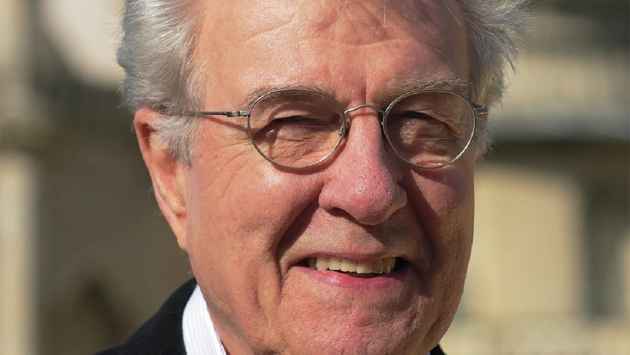 Two-time Oscar-winning production designer and art director Terence Marsh has died at the age of 86.

According to The Hollywood Reporter, Marsh died Tuesday at his Pacific Palisades home after a four-year battle with cancer, his wife, former talent agent Sandra Marsh, announced.

The London native won two Oscars for his work as an art director on David Lean's romantic epic 'Doctor Zhivago' and Carol Reed's 1968 musical 'Oliver!', and was nominated for three Baftas.

In 2010, Marsh was honoured with the Lifetime Achievement Award from the Art Directors Guild.

He is survived by his wife and three daughters.