The Academy has received 3 harassment claim and immediately ordered probe. 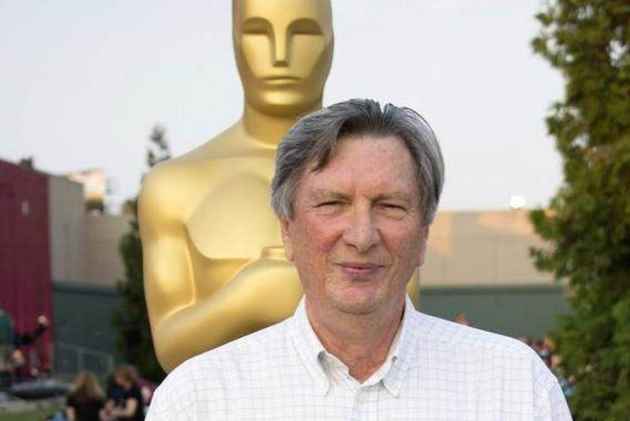 President of the Academy of Motion Picture Arts and Sciences, John Bailey, is under investigation for allegations of sexual harassment.

According to Variety, the Academy received three harassment claims on Wednesday and immediately opened a probe.

Bailey, a cinematographer, was elected president of the institution in August last year.

In response to the report, the Academy has released a statement, though it does not directly name the Academy president or confirm that it has received complaints about him.

"The Academy treats any complaints confidentially to protect all parties. The Membership Committee reviews all complaints brought against Academy members according to our Standards of Conduct process, and after completing reviews, reports to the Board of Governors. We will not comment further on such matters until the full review is completed," the statement read.

If Bailey is forced to step down, he would be temporarily replaced by Lois Burwell, a veteran makeup artist who is the Academy's vice president, until the next election in July.

In December, the Academy established a code of conduct which provides that members may be disciplined or expelled for abuse, harassment or discrimination. The Academy also set up a claims process which set forth how such allegations would be adjudicated.

In October, the Academy voted to expel Harvey Weinstein less than 10 days after the New York Times first reported on his history of sexual harassment. The Academy also replaced Casey Affleck, who settled two sexual harassment lawsuits in 2010, as the presenter of the best actress award at this year's Oscars.