'Our Govt's Mission Is To Serve The Poor And Walk On Path Shown By Ambedkar', Says PM Modi 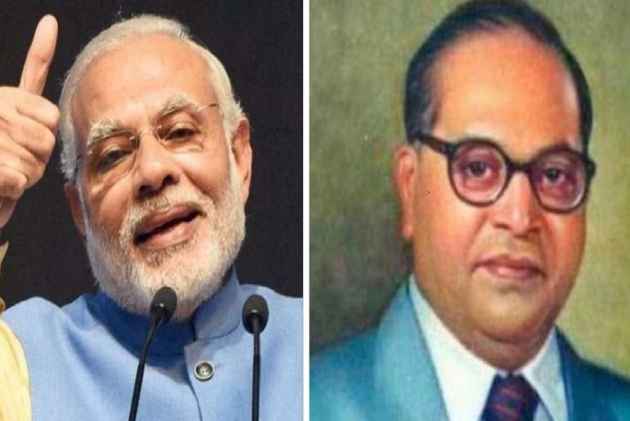 Prime Minister Narendra Modi on Wednesday said his government's mission has always been serving the poor and walking on the path shown by Dr. Babasaheb Ambedkar.

"We are walking on the path shown by Dr. Babasaheb Ambedkar. At the core of Dr. Ambedkar's ideals is peace and togetherness. Working for the poorest of the poor is our mission," Prime Minister Modi said.

The Centre filed a review petition against that order on Monday, when the country witnessed violent protests that broke out during Bharat Bandh, which was called by Dalit organisations to protest against the SC ruling.

At least 11 people died in the violence across the country.