Our Lost Late Cuts And Chinamen

What brought on this pathetic role reversal in our spin bowling and batting aginst it? 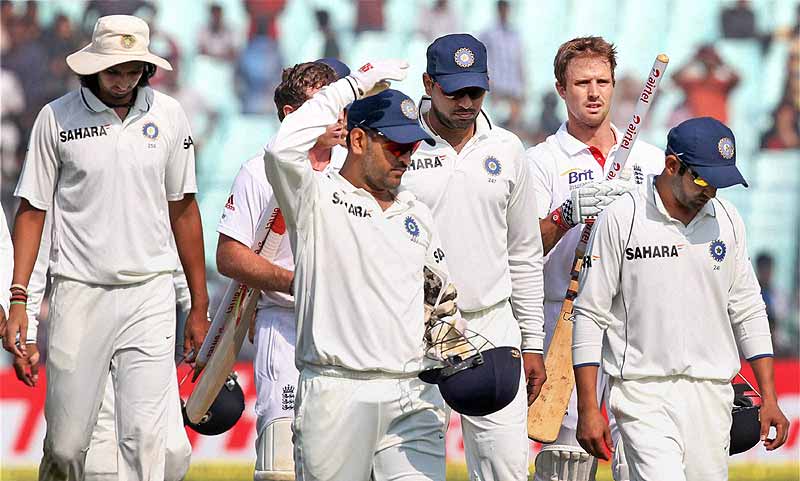 Decade after decade, spin had defined Indian bowling, or the bowling in India that gave maximum return. The versatile Mankad, stingy Nadkarni, masterly Gupte, followed by the great quartet in the 70s till Kumble and Harbhajan in the noughties, had been the world's envy. How was it then that three Indian spinners laboured long hours in Mumbai and failed horribly, spanked at will by English batsmen who had, as if by magic, wished away generations of ineptness before flight and turn? Equally bafflingly, how was it that Indian batsmen--renowned smiters of spin--ended up in a twisted, misshapen tangle, hopeless and despairing before Swann and Monty? What brought on this pathetic role reversal? Is there a cure? Prachi Pinglay Plumber spoke to some cricketing legends.

Our basic approach to the game has been incorrect. There is no deception in the bowling. All the basics of spin bowling are there, but the bowlers are not able to build pressure on the batsmen. Pressure is essential to keep the batsmen guessing. The Anil Kumble-Harbhajan Singh combination in the recent past was very different from the current Harbhajan-R. Ashwin combination. Kumble and Bhajji were both aggressive. Now both are far from it. Nowadays it seems they are just trying to get a leg before wicket. It seems as if the spinners are not trying for a clean bowled at all.

It has been known for some time now that the team needs a spin coach, who can show the players the intricacies of bowling. Take the example of two students--one brilliant, one average. Both take the same exam and write the same answers, but it is the brilliant student who scores in 80s and 90s and the average in 50s and 60s. It's the same scenario in Indian cricket. A brilliant student is needed to add that something extra.

One needs to put life back into a lifeless technique. The board has to take initiatives and discuss with seniors and then execute a plan for the bowlers. Then they have to closely monitor if the plan is being executed well or not. 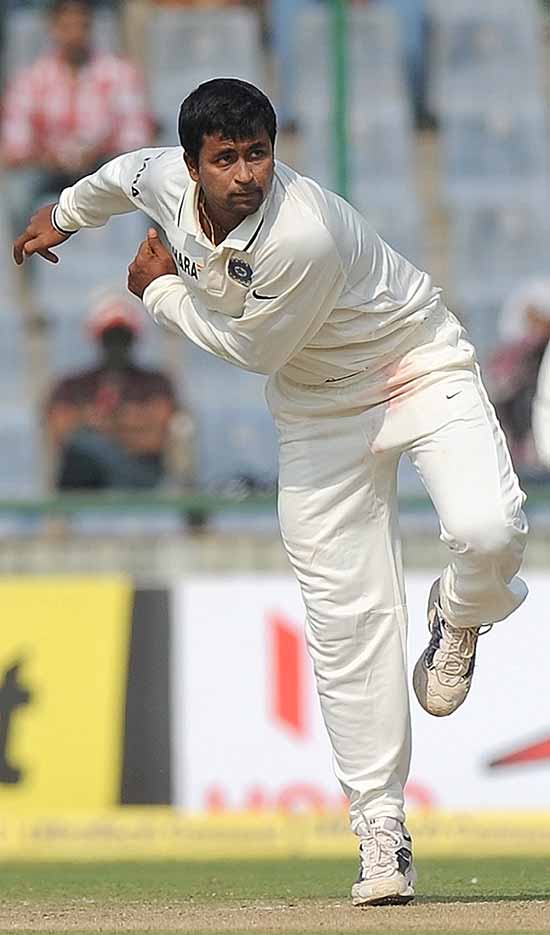 Ajit Wadekar, former batsman and captain of Indian team during the 70s that included the spin quartet, that won series in England and West Indies.

We must know and accept that we were unprepared. There was no planning or strategy in the Indian team and we failed on all points. England took things very seriously and came here well-prepared. They had done a stint in Dubai, against Pakistan, and in Sri Lanka recently. Although they lost to Pakistan, they learnt a lot and carried on to get more experience on the subcontinent in Sri Lanka. They had planned meticulously on how to play the spinners. We looked quite over-confident. We should have had Piyush Chawla and Amit Mishra for variety in the bowling, because they are good leg spinners. The mistake has now been rectified, but let us see how they fare in Nagpur. R. Ashwin bowled well, but after a point it became repetitive, the same kind of bowling. The English team studies the bowlers. They figured out our bowling.

In fact, more than the spin bowling, it was our batting that failed badly. When Graham Gooch's team had come to India (in 1993), we utilised the home advantage because we planned properly. In fact, in this series, having won the first Test we could have been more positive. Test cricket happens in phases, one has to bowl well, bat cautiously. They never allowed us to score, but we did. We could have gone for more runs and attacked them, but we didn't.

We cannot change things overnight. But we need to look at the future and start building towards it slowly. We must build a good team in a year or two. A team which bowls well and, more importantly, fields well, because that too was lopsided this time. 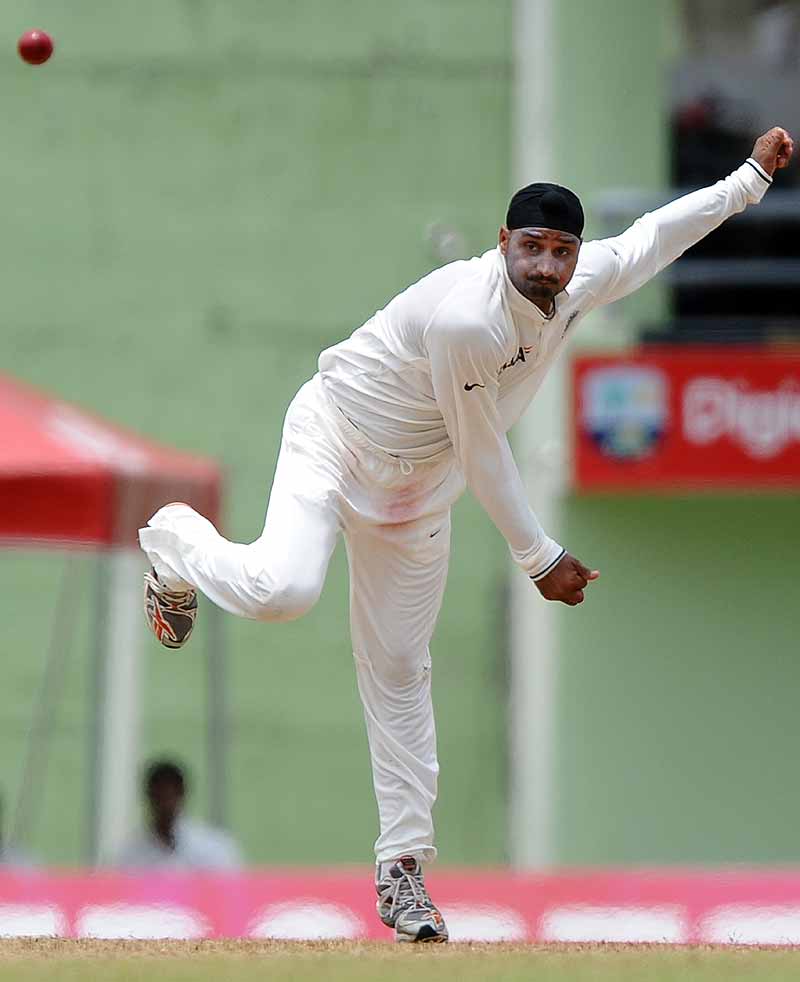 Chandu Borde, former all-rounder, manager of the 2007 tour of Ireland and England

We have to give credit to the England team. They knew Indian wickets would be spin-friendly. They came early and were mentally strong. They played controlled innings and batted very well. We lacked application in our game.

I feel the spinners bowled well but simply did not get the turn that was expected. The wicket, strangely, did not turn for them. However, it is not just about the wicket, but how you play the wicket that's important. Unfortunately, the strategists thought the bowlers would make good use of the pitch, but the spinners could not contain the English batsmen, who were immaculate. They had pre-planned their approach and implemented the plan.

It's not just the English spinners who were better bowlers. Do not forget that their fast bowlers also bowled better than ours.

Playing against England is always a challenge. When we went there in 2007 we beat them on their soil. The mindset to perform better played a crucial role. We won the series. It is typical of India to do well whenever we are down. When we are in trouble, we always perform better. 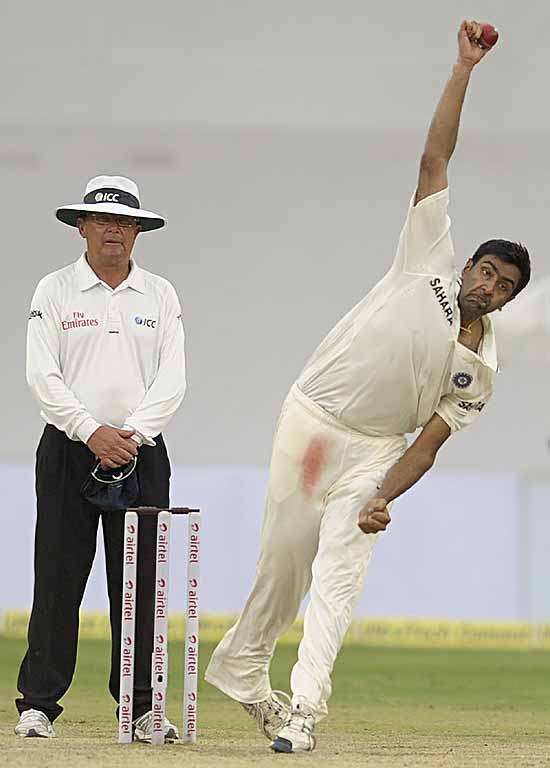 I would not go back to my cricketing days. That was a totally different era. We need to look at the current debacle pragmatically. After the World Cup there is nothing that the team has done well in. Absolutely nothing! To my mind this is the worst possible scenario. You can't rest on past laurels and keep harping about home advantage. What good is the home advantage if it's not utilised? The English have done a remarkable job. They wanted to stuff us and have done it.
The team was pretty abysmal in its preparation for Tests. Forget spin, no bowler in Indian cricket today is willing to bowl a longish spell, by which I mean they are not bowling enough. This is the damage caused by the IPL, the worst thing that could have happened to Indian cricket, You cannot bowl four overs in a match and say you are ready as a bowler. It results in poor performances.

The money players are making from IPL is unreal. You cannot get Rs 4 crore for bowling four overs. It is lopsided. Values have taken a back seat. Test cricket is a game of character, value, strategy that T20s don't provide. It creates a negative mindset too, for bowlers are only required to contain, and not go after wickets. Aggression (for getting wickets) comes with a fair amount of preparation.

They carry that mentality to a Test, which is a different ballgame.

Dravid made a pertinent remark about the absence of class, and the ability to excel. We cannot do anything. I sincerely hope those who are paid to do their jobs are made accountable--selectors, coach, captain. They have to find out the reasons and work on it. This bad run could be a blessing in disguise. Hope the officials wake up. They should have woken up earlier, but the World Cup win happened.