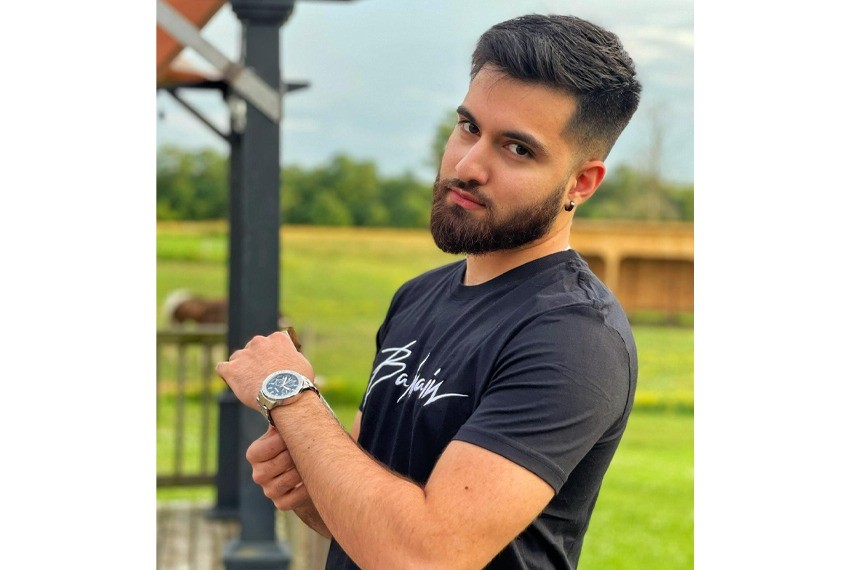 Most of Rooh's fans do not know about his early life and how he started. Today there are hundreds of content creators and vloggers on YouTube. However, Rooh got fame and success in a very short period as compared to other YouTubers. Here are some of the few things that helped Rooh to succeed so speedily.

• Rooh's videos are always about spreading positivity. Through his videos, he always wants to send a positive message to his audience.
• In his videos, he always tries to bring smiles to the faces of his views. In an interview, he also mentioned that he wanted his viewers to forget about their worries in life while watching his YouTube video.
• He also said that he makes videos because his viewers can see the world through his lens. He wants them to experience things and explore new places with him.

These are the reasons that make Rooh Naqvi's YouTube content different from other Youtubers. His videos are completely viewers oriented.

Rooh Naqvi is 23 years old Pakistani. He was born in Karachi on 28 June 1997. He spent his early life in Pakistan. Later in life, he and his family had to move to Canada. Then he continued his studies in Canada.

Most of his viewers or fans know that Rooh started his YouTube career in 2017. But he began to create content and upload it on YouTube in 2010, but he did not get that much success. At that time, Rooh used to play video games and started his career by uploading video games videos on YouTube.

As already mentioned that Rooh did not start his career in 2017 by uploading vlogs and travel videos. He uploaded his first vlog in November 2017. In this video, he pranked his cousins in Paris. It was his first video that reached 1000+ views.

This video motivated him to do better content creation. This little success also made him realize that he can excel in his YouTube career through vlogs and travel videos instead of gaming videos.

Support Of Friends And Family

Rooh's friends are also very supportive. For example, to make a video, they all get together and record it. In an interview, Rooh said that all his friends support and motivate each other to do better. He also added that when his video is uploaded on YouTube, all the family members watch it together, so it is like a family thing.

In an interview, he was asked what problems he faced when they started something new. Rooh said that there is always something difficult and something easy in any work. For example, Rooh said that recording videos and editing them is a difficult task for him. However, the final result always motivates him to do that.

According to Rooh, it was not easy to deliver the videos to the target audience without YouTube. YouTube provides a platform for the content creators to upload their videos and allows the viewers to watch the videos of their interest.

After creating vlogs and travel videos, now Rooh wants to take his content creation one step ahead. He is planning on creating a short film. In an interview, he told me that he is just working on the film's script for now.