Arpit Bakshi Set To Launch 'The Exile of Manavas', Part-II of Maha-Vishnu Trilogy

The exquisite plot of the Exile of Mukunda will keep the readers hooked till the end and take them on a journey of never before thrill and adventure. 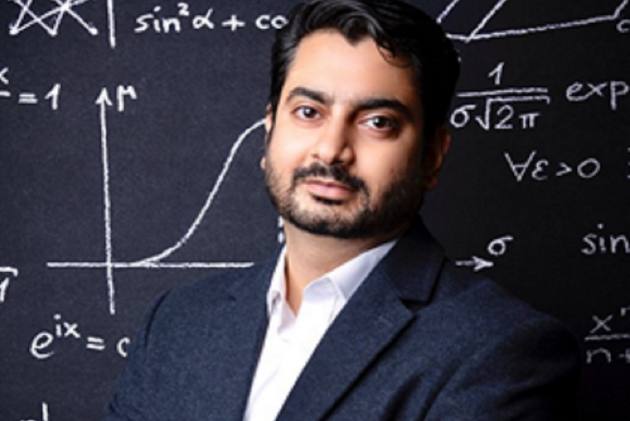 Arpit Bakshi is ready to launch another intriguing thriller, The Exile of Mukunda, the second part of the Maha Vishnu Trilogy, which gives a mind-boggling twist to the glorious ending of the Manavas’s “apocalyptic” adventure. The second series portrays a subtle blend of science fiction and fantasy, inspired by Indian mythology. In the suspenseful narrative, the Exile of Mukunda exhibits different emotions love, hate, unions, separations, trust, and treachery.

The Exile of Mukunda is set on a planet called Prithvi that exists in a distant universe, 1408. The story mainly revolves around the character called Mukunda, who happens to be the son of Krishna, the protagonist of Maha Vishnu Trilogy part-1. The young and defiant son of Krishna is desperate to take vengeance from Krishna for abandoning him and his mother in their hour of need. Trapped in a kingdom governed by the evil forces of Prithvi, Mukunda finds himself supporting them in creating weapons capable of wiping out the existence of Manavas. Surrounded by soulless enemies in these dire times, Mukunda only trusts a faceless voice emanating from the dark depth of deep space.

Manavas, who now live peacefully in the well-guarded city of Ksharanpur, governed by Sriram, are unaware of the impending dangers. Will Mukunda ever be able to escape from the clutches of evil? Will Mukunda find Krishna? Seek answers to the grappling questions by entering the mystical world of the Exile of Mukunda.

The exquisite plot of the Exile of Mukunda will keep the readers hooked till the end and take them on a journey of never before thrill and adventure.