Rishabh says, 'My dreams are not as fancy as other mainstream stories are but fantasies that everyone should live once'. 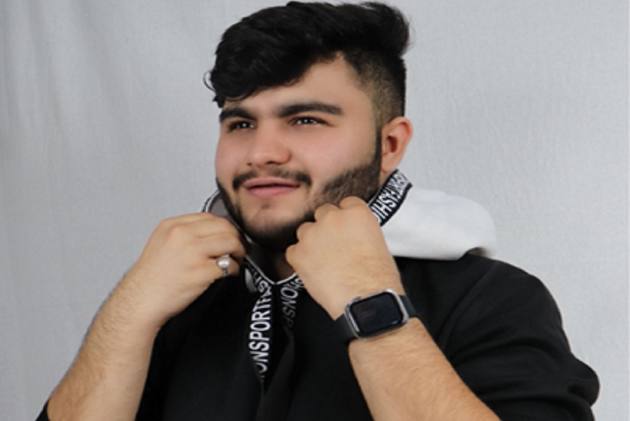 Young artist manager Rishabh Lund was brought up weaving a box of ambitions trying to flourish pottery of dreams. Breaking the stigma that "building, decorating and designing are abandoned to the daughters of the community", this green artist from the West of the country is storming with waves of aspirations fostered by the nightlife and entertainment sector of industry.

Rishabh is presently operating as an artist manager who is single-handedly managing DJ D-Rain, DJ Ryan Nogar and Dj Priyanka. He was an inexperienced but untamed spirit in the industry, and noticing his compassion; the D-Rain title offered him to work with them. It was one fine day when the title was tinkering a white Sunday sundowner for elements at Mix@36 when they exchanged contact, and even though being a fresher, he effortlessly managed to amass close to 200 couples and 1000 people in all for a sundowner in Zeleb.

Rishabh has always dreamt of managing sets, coordinating, arranging and musing about decorating setups relishing the creative impressionist in him. The remarkable administrator strived to work with Sunburn and endlessly worked till he attained it; Sunburn Holi was a dream fostered by Ayush Chorbele and CEO of Big dream, Mr. Aryan Navale, to whom he is grateful as it was his baby steps to reaching his milestones.

Rishabh has also aboard a tour in Agra from college, working for the Taj Mahotsav event. He has hosted many virtual meetups and events during the pandemic and likewise united with a new joint Kynd cafe and bar as an artist and host-manager only for Sunday's sundowner. Rishabh Lund has also collaborated and worked outside the city - Bombay Adda Goa was one of the best events of his career, he adds.

Rishabh says, "My dreams are not as fancy as other mainstream stories are but fantasies that everyone should live once".