Ashna Dhanuka, Lifestyle Coach And The Host, Has Become The Epitome Of Success

This is her first-ever chat show, and she is confident of setting the television screen on fire with her outstanding talent and personality. 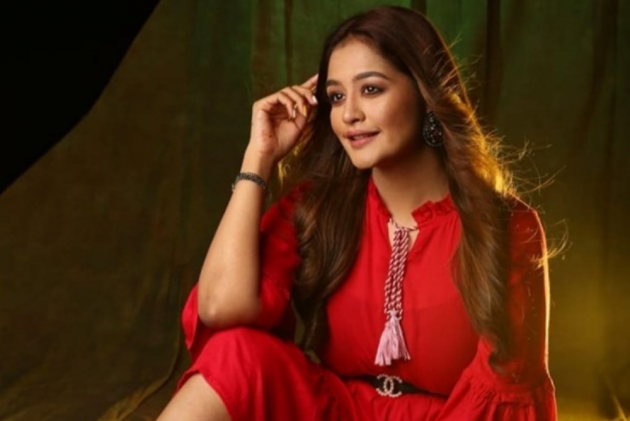 She has created value in her various capacities as a lifestyle coach, speaker, and host, and she has become the epitome of success. Meet Ashna Dhanuka, a good personality from the picturesque city of Kalimpong who has become a sought-after face in Bollywood and reality shows even before her upcoming chat show 'Zindagi Reloaded' is released.

Ashna will soon hit the television screen with her upcoming chat show Zindagi Reloaded, which has created quite a buzz even before its release. This is her first-ever chat show, and she is confident of setting the television screen on fire with her outstanding talent and personality.
According to Ashna, Zindagi Reloaded is a unique chat show where the celebrities speak openly about their lives and their professional journey towards glamorous life. There will be no 'hide-and-seek' in the chat show as the stars will be standing firm and fearless about their personal lives.