Breaking Barriers: Meet Emily Austin, The Girl Who Paved Her Whole Career Path Ahead Of Her At Only 20 Years Old.

While she continues to do hosting, reporting and dominating social media, her career in modelling has taken off. 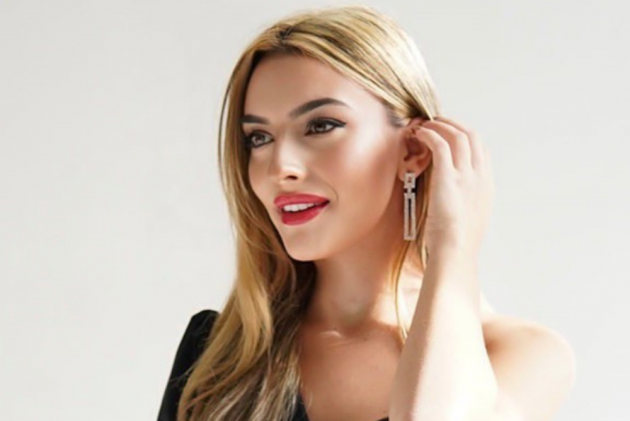 From 18, Emily knew she was destined for greatness. She had made connections that one doesn't make in a lifetime and was motivated to conquer it all. During the pandemic, she started her show called "Daily Vibes with Emily", where she hosted NBA players and professional athletes as her guests. Some of her guests have included New York Knicks' Immanuel Quickley and Mitchell Robinson, Boston Celtics' Enes Kanter, Brooklyn Nets' "Uncle'' Jeff Green, and many more. Starting here led her to do courtside reporting for professional basketball teams and host large events. This past year Emily hosted one of the hottest events of the year, "Social Gloves: Battle of the Platforms", where she interviewed the world's leading social media stars such as Bryce Hall, Vinnie Hacker, and more.

While she continues to do hosting, reporting and dominating social media, her career in modelling has taken off.

You can find Emily on the runway, the cover of magazines, Times Square Billboards, the face of skincare, editorials, and more. Most recently, Emily was nominated as one of "the most beautiful faces globally, " an international competition held annually. While pursuing her career, she remains a journalism student, with goals to keep working in broadcast media. You can see a glimpse of her success on her social media, listed below