Cricketer Ganeshraj Narvekar Is A Man With Diversified Skills. Here’s All You Need To Know! 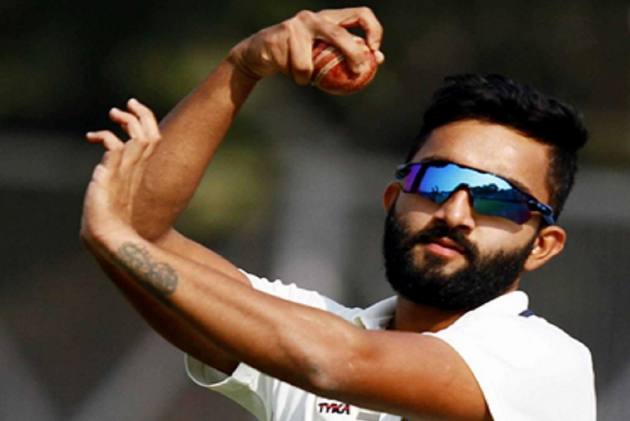 We live in a time where social media is a common platform for every individual to gain popularity. If you have the talent and calibre, there’s nothing that can stop you from earning recognition on the internet. This rule applies to every individual, be it an athlete, artist, writer, dancer or blogger. Ganeshraj Narvekar is a promising name growing at a radical pace over the digital space.

Much before earning fanfare over the web, he began his journey in the field of sports. Narvekar is an Indian cricketer who made his Twenty20 debut for Goa in the 2016-2017 Inter-State Twenty20 Tournament held in January 2017. He has always been passionate about sports, with cricket being his favourite game. Narvekar has grown up watching Indian cricketing legends like Sachin Tendulkar, Sourav Ganguly and Mahendra Singh Dhoni.

Along with cricket, his entrepreneurial pursuit helped him build a strong presence over the internet. Hailing from Goa, Narvekar is a master of many trades. He is the owner of Yacht Club Goa that deals in rental premium yachts in the state. Moreover, content creation is yet another part of the influencer’s work life. His Instagram feed is all about the trendy reels, entertaining posts and reflects his dapper style statement.

Speaking about his transition from a professional cricketer to a successful influencer and entrepreneur, Ganeshraj stated that he loves to multi-task. Adding to it, he said, “I love spending time doing productive work that helps me polish my creative skills. While cricket is my passion, I am equally inclined towards building an empire of my own.”

Apart from this, Ganeshraj Narvekar emphasized the importance of fitness in his life. As an athlete, he leads a healthy lifestyle and follows a disciplined routine. Last but not least, the athlete revealed that a healthy mindset is a key to attaining abundant success. As much as he is determined towards living a healthy life, the influencer is also open to learning new things and bringing creativity to his work. To have a glimpse into Ganeshraj’s life, check out his Instagram page - ‘@ganeshnarvekar’.