He is a music composer and a lyricist hailing from Firozabad, Uttar Pradesh. Completely dedicated to the art and craft of music, Deepak, since his childhood, was smitten by the melodies. 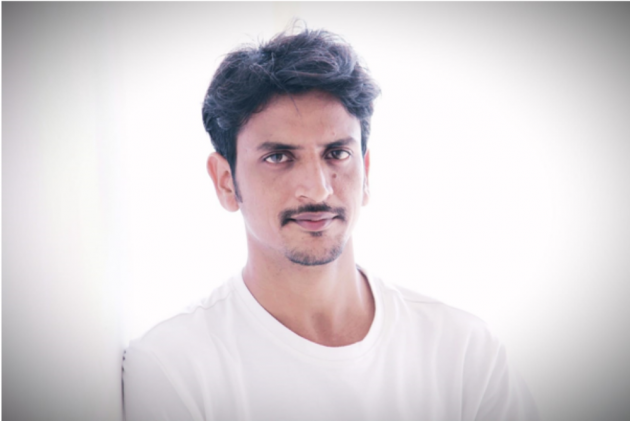 Decoding Deepak Agrawal’s humongous success from a salesperson to a lyricist and a music director.

The best way of connecting to the masses is through music. After all, music is for all moods and can enlighten anyone with its tunes. The vast industry of music has got a variety of music composers, singers, directors, lyricists who work rigorously in giving the best musical experience to its clients. One of the leading names grabbing everyone’s attention is Deepak Agrawal.

He is a music composer and a lyricist hailing from Firozabad, Uttar Pradesh. Completely dedicated to the art and craft of music, Deepak, since his childhood, was smitten by the melodies. However, with intense competition in the music industry, he let his passion take a backseat, and he started working as a salesperson. But Deepak’s connection to music did not keep him away from chasing his dream.

While his creativity was majorly into writing, he penned down lyrics for one of the devotional songs for an event. It was his father who discovered his flair for creative writing, after which he started working on his passion of becoming a lyricist and a music composer. To master himself in music, Deepak Agrawal enrolled at Richard Music Academy in Firozabad, where he learnt the art of music.

Calling the training session one of his best experiences, Agrawal learnt Hindustani classical music and various other music forms. He says, “Hindustani classical music has an instant connection that one can resonate with. Something is soothing about it that makes it one of the finest music genres.” After years of practice, he got a breakthrough as a lyricist with the 2013 film ‘Zindagi 50/50’. The film’s music was composed by Vivek Kar, and veteran singer Bappi Lahiri lent his voice for the songs.

‘Welcome To Bajrangpur’, ‘Black Market’ and ‘Banda Nawaz’ are a few of his forthcoming projects as a music director