The Delhi High Court refused to pass an interim injunction order against "BharatPe" while holding that its mark was not in violation of the trademark held by “PhonePe”. 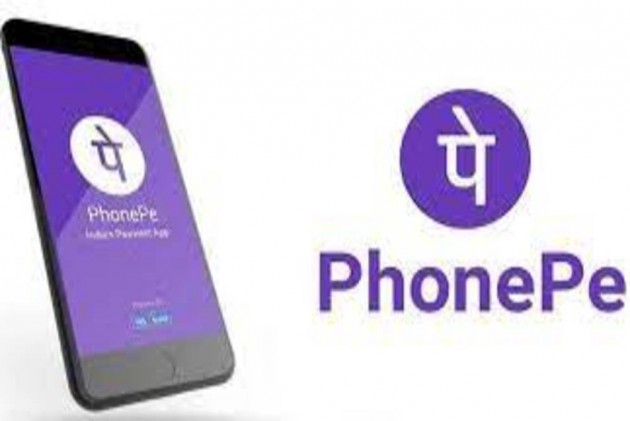 The Delhi High Court recently pronounced a landmark judgement in a commercial suit titled Phonepe Pvt. Ltd. v. EZY Services & Anr. The plaintiff had alleged violation of their rights in the trademark PHONEPE due to the adoption and use of the mark BHARATPE by Defendant No. 2, Resilient Innovations Pvt. Ltd.

The Delhi High Court refused to pass an interim injunction order against "BharatPe" while holding that its mark was not in violation of the trademark held by “PhonePe”.

PhonePe had sued the BharatPe, for permanent injunction, amongst other reliefs, for restraining its use of ‘Pe’ or any deceptive variant of ‘PhonePe’, which is identical and/or similar to the Plaintiff’s trademarks ‘PhonePe’, in respect of payment services or any other manner amounting to infringement and passing off of the Plaintiff’s trademarks.

Both PhonePe and BharatPe provide online payment services via their respective Applications. While BharatPe’s services are available exclusively to merchants only, PhonePe’s services are available to anyone who downloads the App. BharatPe is a near billion-dollar company with a recent valuation of close to a billion dollars while PhonePe, a Flipkart-backed company, is already in the billion-dollar club. Both entities are leaders in the industry.

Justice C. Hari Shankar held that the word “Pe” in PhonePe was nothing but a misspelling of a descriptive word “Pay” and “no exclusivity can be claimed, over a descriptive mark, or a descriptive part of the mark, even by misspelling it”. The Court also observed that “there is one exception, where the descriptive mark or descriptive part has attained distinctiveness, i.e. it has acquired a secondary meaning, indelibly linking the mark, in the mind of the consumer, to the goods or services provided by the proprietor thereof”. However, Justice Shankar held that “Acquisition of secondary meaning is essentially a matter of trial and evidence. Evidence of extensive use is insufficient. The proprietor claiming that his mark has acquired secondary meaning must show that the secondary meaning has entirely displaced the primary descriptive meaning of the mark, and has resulted in the mark becoming identified exclusively with his goods or services. This requires evidence of members of the public, testifying to that effect. Where the defendant also makes out a case of extensive use of its mark, it militates against any acquiring of secondary meaning by the mark of the Plaintiff.”

Applying the above principles, the Court held that “PhonePe” and “BharatPe” are both composite marks and ordinarily, therefore, these marks cannot be dissected into “Phone” and “Pe”, in the case of the Plaintiff, and “Bharat” and “Pe”, in the case of the defendants. PhonePe cannot claim exclusivity solely over the “Pe” suffix, as no infringement can be claimed on the basis of part of a registered trademark. The Court held that “Pe”, as used by the PhonePe, admittedly connotes the expression “pay” and inasmuch as the Plaintiff – as well as the defendants – provides services by which online payments can be made, the expression “pay” is clearly descriptive of the services provided by the Plaintiff and the defendants. By misspelling “Pay” as “Pe”, the legal position cannot change. Therefore, PhonePe would be as entitled to claim exclusivity over the suffix “Pe”, as it would have been, had the suffix in its trademark been “Pay”. The Court held that barring the common “Pe” suffix, it cannot be said that the “PhonePe” trademark of the Plaintiff and the “BharatPe” trademark of the defendant is confusingly or deceptively similar.

The Court, therefore, did not find a prima facie case to have been made out, and refused to grant a temporary injunction.

“It is perhaps the first instance in the trademarks jurisprudence in India that two Rs. 5,000 Crore+ companies were locked in a trademark battle concerning the house mark of one of the parties. It is, in that regard, a landmark case!” said Sidhant Goel, Partner, Sim And San – Attorneys At Law.

About Sim And San - Attorneys At Law

Founded in 1996 by Ms. Sangeeta Goel, Sim And San, Attorneys At Law, is a full-service law firm in India and Dubai. In India, the Firm is strategically located in the National Capital Region of Delhi. The firm has also set up its first international office in Dubai, UAE in the year 2015. The firm started off as a boutique firm specializing in Intellectual Property Right Laws. While, until the date the firm continues to provide specialized legal services in Intellectual Property Right Laws, it has since the year 2006 diversified into a full-service law firm.