He began his career in Mumbai in the 1990s. He began with high and large mixing software, which impressed many disco fans. 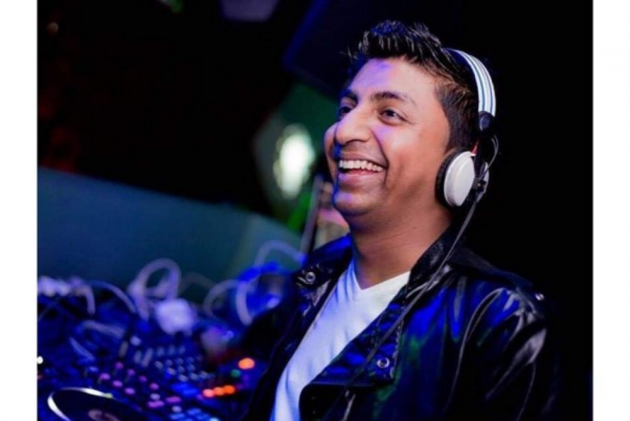 In Mumbai, Pranav Desai is known as DJ Pranav. His company's name is PD Events, and he organises events in various locations to promote it. He has a large collection of songs, mostly from the 1980s to the present. He began his career in Mumbai in the 1990s. He began with high and large mixing software, which impressed many disco fans.

He has been a professional DJ for about twenty five years, and he started out with a passion for music and a desire to entertain people. He now performs in a variety of venues across Mumbai, performing Lounge, Hip Hop, RnB, Bollywood, and House music. He is a capable and professional DJ with a wide range of abilities. Those who know and have worked with him describe him as one of the most enthusiastic DJs about his work and one of the most energetic DJs you will ever see.

At any venue, his records and his passion make an amazing mix. A young prodigy who began his career in the entertainment industry at a young age is constantly experimenting and evolving, and he is constantly pushing the boundaries of what a DJ can be. DJ PRANAV DESAI is highly inspired by International & Indian DJ's and Music Producers for keeping in touch with the true rhythm of global culture and blending east & west.

As a well-known DJ,obtaining this prestigious position by purely giving his all,every night at clubs all over the world through his energetic sets.His unrivalled musical blend undoubtedly distinguishes him from the competition, but his ability to motivate & push himself to the absolute limit all the time exemplifies his standing as a truly outstanding DJ.

His passion for music can be clearly heard and seen; no other turntable wizard lives his set like DJ PRANAV DESAI. His shows are more than just a better option for a wild night out in town; each set is unique and an experience in and of itself.