Satendra Singh is also a founding editor and visionary heading many sustainability movements. 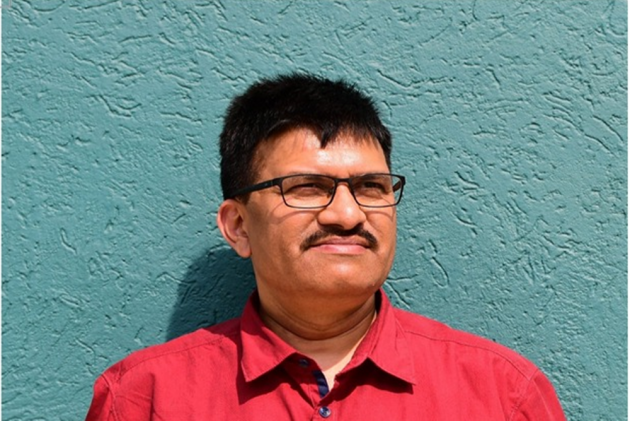 Honoured by Dr APJ Abdul Kalam Award, Satendra Singh is a BhartiyaVidya Bhawan Mumbai post-graduate in Human Resource Management. He has proven the mettle of his leadership around the globe as an environmentalist, founding editor, and visionary heading many sustainability movements.

Satendra Singh, the founder of the Utthan Samiti (A Ray of Hope), has organised many tree-planting activities and raised awareness about the importance of planting trees that will help to ensure a sustainable future. Utthan celebrates Rakshabandhan as "Vraksh Raksha PranDiwas," during which people bind rakhis to trees and promise to protect them. From time to time, Utthan organises tree plantation drives.

He believes that children are the future of our country, and we pledge to make this a fruitful initiative by making them aware of the problems facing our society and inviting them to participate in the solution.

Mr Singh, a socially active chief, also emphasises the corruption that occurs under the guise of tree plantation, according to him, “In the name of planting trees, crores of rupees have been rigged and revenue has been damaged. That is why the trees do not appear today, but the houses of those environmentalists and administrative officials are definitely filled, which are throwing open dust in the eyes of the public.”

He also adds that the planted trees must be taken care of like our sons till the plants grow, only then the campaign can be successful.

He takes children on nature walks in nearby forests and teaches them about the advantages and uses of various plants. To suggest that they plant trees and give saplings to others to commemorate various occasions and festivals.

On the orders of the Indian government, he has been appointed to the District Ganga Conservation Committee in Ghaziabad as an individual member. They've been struggling with climate change problems for a long time.

Apart from being an environmentalist, he is the editor of the Udyog Vihar newspaper, a publication that speaks out on important issues facing this generation. His work as an advocate for the disadvantaged is well-received by the general public.

"Bharat me Swachchataevam Paryavaranke Mayne" is a spectacular book composed and written by Satendra Singh, which saw its release in the Hindan Mahotsav's program. Through these books, he presents the facts about how the air around us could be made pollution-free.

During his visit to China, Satendra Singh said in speeches at Dolly University and Yunnan University that the popular slogan "India-China Bhai-Bhai" would be elevated in spirit with the strengthening of educational, cultural, and ideological relations between the two countries. He emphasised the importance of all countries working together to protect the environment.

He emphasised that all countries would work together to achieve a zero-carbon world. He also spoke about tourism and how the polluted atmosphere is a significant hindrance to the growth of tourism. He warned about the air chamber's decreasing oxygen levels.

The statement added, "The cultural relations between both countries shall be strengthened and the neo-diplomatic approach to strengthening the Indo-China relations will be celebrated and is essential not only for the individual interest of India and China but also for the benefits of the third world countries.”

In addition, he is organising the campaign "Awesome, Green, Safe, and Educated India" in schools and RWAs to raise awareness about pollution and environmental protection.

In a nutshell, Satendra Singh is a stalwart in a world dominated by selfish pursuits and desires who is inspiring thousands of people around the world to pay attention to issues related to the human race's and the earth's overall well-being.