Everything You Need to Know About Usman Ashraf, a Rising Star in the Music World 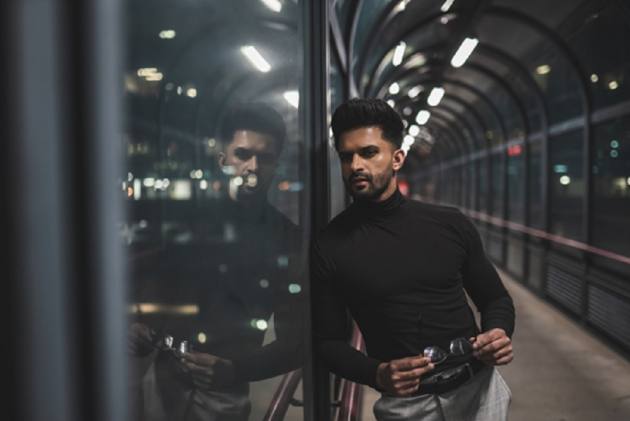 Usman Ashraf, a man with a passion for music, has dreamed of achieving his goals in making music since he was a child. Even though he understood it would be difficult to make a living in the music industry, he opted to go for it. As a result, Usman aims to achieve his goals as an aspiring musician through his dedication and commitment to music.

Usman understood that he was never alone, even if no one else was there because his music was only a tap away. As a result, because music never made him feel lonely, he set out to create music that would do the same for others. Usman believed that his perspective and work in the industry encourage other upcoming artists to improve their music that serves the same goal.

Whenever someone asks Usman about his music journey, the most common question is what kept him going. Usman says that despite many aspiring music artists having great potential, many of them quit in the middle of their careers, either because they believe they aren't good enough or can't handle any more challenges. Usman's road to becoming a musician was also not so straightforward. If it weren't for his love and passion for music, he would have been stuck at a medical school struggling with learning medicine.

Usman is ambitious to make people feel what he has received from the music. Music was always there for him as a kid. He always went to music for everything, whether he needed to communicate some good news or required to find comfort after a terrible event. He expresses all his emotions through his music so that people can relate to his work and feel safe and relaxed listening to his music.