The overuse of social media has been frightening, and when these services go down, the impact is realized. 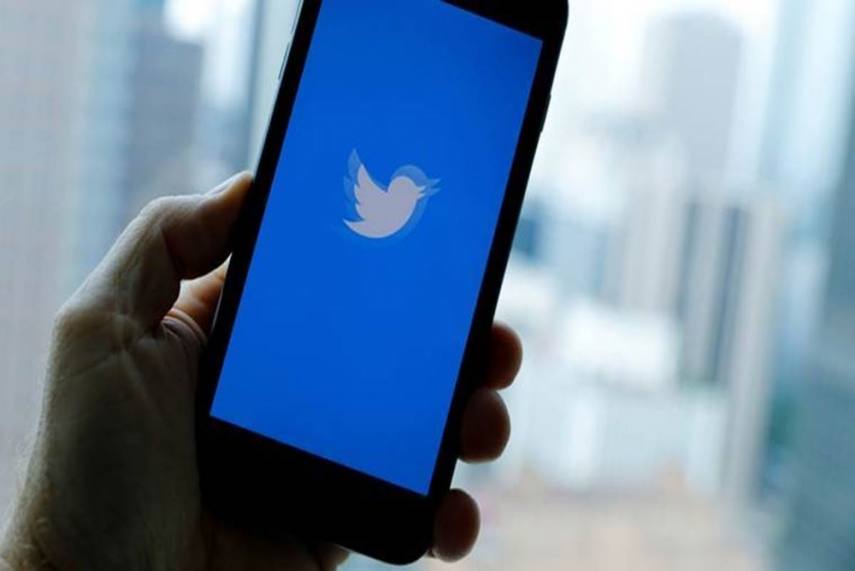 There is an impulsive surge in social media activity in last few years. Indians have a habit of finishing their dinner and checking their social media accounts on their smartphones and tablets. Nobody these days cares about turning off the lights early and waking up in the morning the next day. The most prevalent cause is a lack of information about normal sleep cycles, as well as poor decisions to spend more time on social media and smart electronic gadgets during the night. According to one study, around 70% of social media users use their accounts in the late hours. Teenagers make up the vast majority, which is both distressing and alarming.

The kids are squandering their most productive and valuable years by being so-called socialites. They are willing to trade it for their rest time and can readily consider the possibility of starting their next day early. Gone are the days when getting up at 5 a.m. was seen to be a good idea.
The overuse of social media has been frightening, and when these services go down, the impact is realized.  The internet is flooded with opinions and encounters. The users are in a dilemma and sharing memes about such situations with their social fam. Yes, social media has multiple platforms, and people use it to share thoughts and opinions, remarks and make another feel belittle about themselves.  It's the harsh reality of this not-so-happy world on the internet.

If Twitter is unavailable, Instagram will receive viral content about the strange scenario, and vice versa. Switching between apps may be advantageous for businesses, but it is causing long-term psychological and mental wellbeing disorders in users especially in the young generation. Health is degrading, and people are prone to chronic diseases due to sudden lifestyle changes.
A research study suggested every third college-going student in India suffers from sleeping disorders or sleeplessness. The primary reason is an addiction to social media sites and excessive usage particularly during night-time. The need to connect it is relevant, the viral content no matter whether relevant or irrelevant has created this unpleasant scenario, where youth are more concerned about their social media image than their health and career. Connectivity to the world is disconnecting them from themselves and increasing life-threatening diseases. It gives chills to researchers when they check ground level reality. Nobody ever thought the human body was that fragile; one change and body start showing results. Positive or negative, it depends upon the choices made.

It is not an overnight journey, but it is a habit that has given so many issues to deal with. Studies have shown youth is moving towards the dark future in terms of health. Sleeplessness cannot be treated just by discussion; instead requires medical attention to prevent a human from different harmful conditions, such as anxiety, stress, depression, confusion, memory loss, constant headache, etc. These require medical attention and therapies to treat. Excessive of anything is harmful, whether it is alcohol, cigarette, or social media.

One more study has shown a drastic rise in infertility issues faced by women. IVF is now the most common term in the medical industry. There has been an increase of 300% in IVF cases in Delhi and NCR in the last few years. Lifestyle change is the major contributor to PCOD syndrome in women. The fertility age of women is idealized as 25-35 years now for a woman to welcome a baby after having a sound career in hand.

But the new culture and disturbed lifestyles have resulted in infertility issues, and most women are unable to conceive naturally.

You're probably curious about the correlation between women's fertility and insomnia. It is, after all, the primary cause of the rise in the number infertility cases. Research Scholar Akshat Jain from IIT Delhi is working to address this issue. Women body needs proper rest, healthy diet and regular physical activities to maintain an excellent menstrual cycle. Disturbance in her regular schedule changes her hormones for worst and moreover continuous change in ideal lifestyle of a female body, results in PCOD, infertility, etc. Proper sleep cycle is required by both men and women to have a healthy lifestyle. Regrettably, it is no longer common, people are overlooking their health and making wrong choices. A viral content cannot wait for few hours, as users want to see them even as late as at 1 am at midnight.

(Akshat Jain is a research scholar in Neuroscience and Psychology discipline at IIT Delhi's . He is indeed a writer, columnist and a blogger. He has written books, articles, and white papers on an array of subjects and genres. His most recent book, "My Illusion, My Mistake," was dedicated to forty families affected by the Pulwama attack).