Postoast was created with one goal in mind: to provide accurate and timely coverage of the most important entertainment stories from around the world. 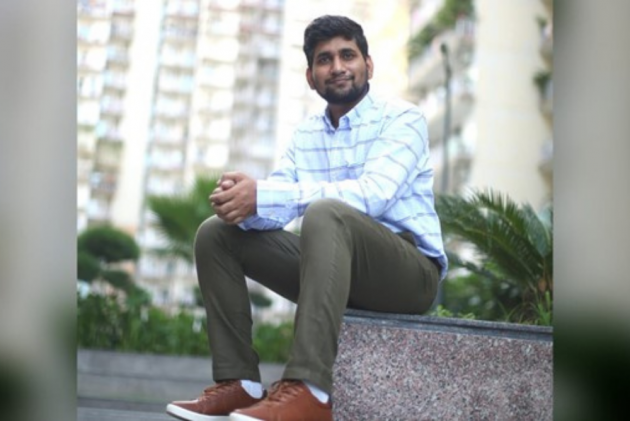 In post-modern society, where information is abundant and accessible in various formats, entertainment news has become an important source of information for many people. Amid the crowd of thousands of entertainment-based websites, there's one that seems to resonate quite well with its audience - The Postoast, launched by young entrepreneur Ashish Kumar.

Postoast was created with one goal in mind: to provide accurate and timely coverage of the most important entertainment stories from around the world. The milestone was achieved by providing entertaining content that appeals to a wide range of audiences, including teens and adults alike.

"We are really happy to have achieved this milestone. We started Postoast with the vision of becoming a leading destination for entertainment news, and we are glad that our hard work has paid off," said Ashish Kumar, Founder and CEO, Postoast.

Ashish, a native of Hazaribag, Jharkhand, was prompted to delve deeper into new media after making his first money from a Facebook page in 2012. The money was only Rs 1500, but it provided him with the incentive he needed. It motivated him to become the creator of an extremely successful social media community known as 'Postoast'.

In 2016, Ashish Kumar created Postoast after studying and understanding how content virality works and how digital media has become a pool of diversified material. Since then, the bootstrapped startup has made tremendous progress. Postoast clocks 3 million monthly visitors on its website, with an overall monthly reach of 50 million.

However, this is just the beginning for Ashish Kumar. Parallelly, he runs a trekking company, 'Travel n Trek', along with his friend. The startup has amassed many travel enthusiast followers, connecting travel lovers with nature with their pocket-friendly tour packages.
Postoast is run by a small team of 15 members working from all parts of India, belonging to diverse backgrounds. The team's common goal is to deliver the best content in a truly unique style, at which they are visibly excelling.