Our leadership is nothing else but to be the first intuitional joint venture company, committed to sharing the core benefits and creating high standards, strong business ethics, and convert any venture into a high net worth area. 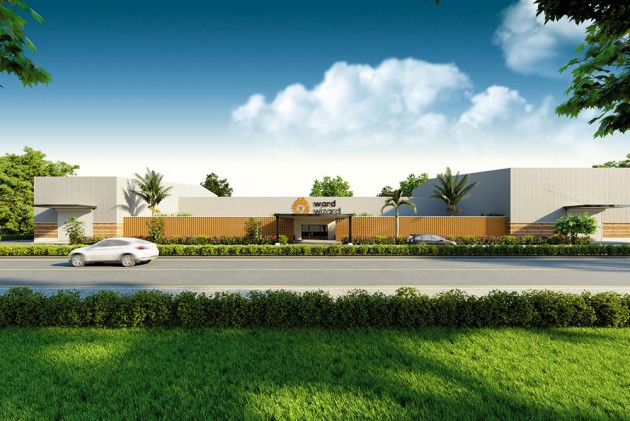 In India, we see two-wheelers in abundance. It has become a staple mode of transport today. However, this also means a rise in pollution. There is no denying the fact that every fuel-run vehicle that hits the streets contributes towards environmental deterioration. The idea behind Joy-e-bike was quite simple. It was to merge technology with eco-protection. When we first worked towards turning our idea into reality, just like any other start-up, we had to overcome hurdles. But, despite the ups and downs, today we have created a niche for ourselves in the electric two-wheeler market.

The response to our offerings has now put the company on the growth and expansion path. To that end, in Januray next year, in a first for the country, Joy E-Bike will be unleashing E-superbikes such as the Beast, Thunderbolt, Hurricane and Skyline. These are machines that are different from all else on the Indian electric vehicle scene. Unlike most electric bikes available in India, crackers such as the Hurricane and Beast will have speedy experience . The range of superbikes from Joy E-Bike will feature a full LED display, tubeless tyres,  LED projector headlamp, dual disc brakes at the front and a single disc at the rear. According to top officials from Joy E-Bike, these motorcycles will require to be registered and a license to ride. With a stupendous 230Nm of torque at their disposal, both the Beast and the Hurricane will possess incredible zip. Like the Thunderbolt on this page, the other e-bikes in the range will be a visual delight and possess streamlined, aggressive designs in bold colors. 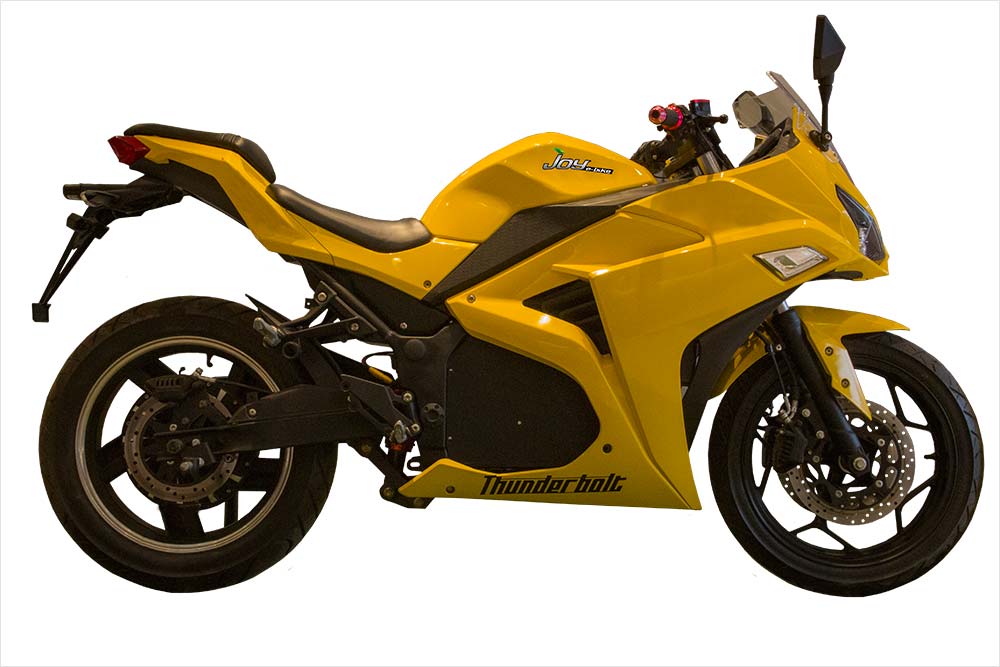 From The CEO (Mr. Yatin Gupte)

We, at Joy-e-bike, are striving to bring futuristic technology to the Indian market today. Apart from our range of vehicles already present in the market, we are always trying to innovate and come up with something new that will not just be a product, but something that will also impact the eco-system positively.

If we take a look at the life of a common man, he spends every penny wisely, only after methodical calculation. But when it comes to the fuel costs, he has no other option but to go along with the fluctuating fuel prices, even when it burns a hole in his pocket.

However, one of the major advantages of Joy-e-bike is that it cuts down your fuel cost significantly. One will now be able to save thousands of rupees that were spent on fuel because our machines merely cost 21 paise per km. Also, our vehicles require very little maintenance, which means more savings in terms of both time and money. 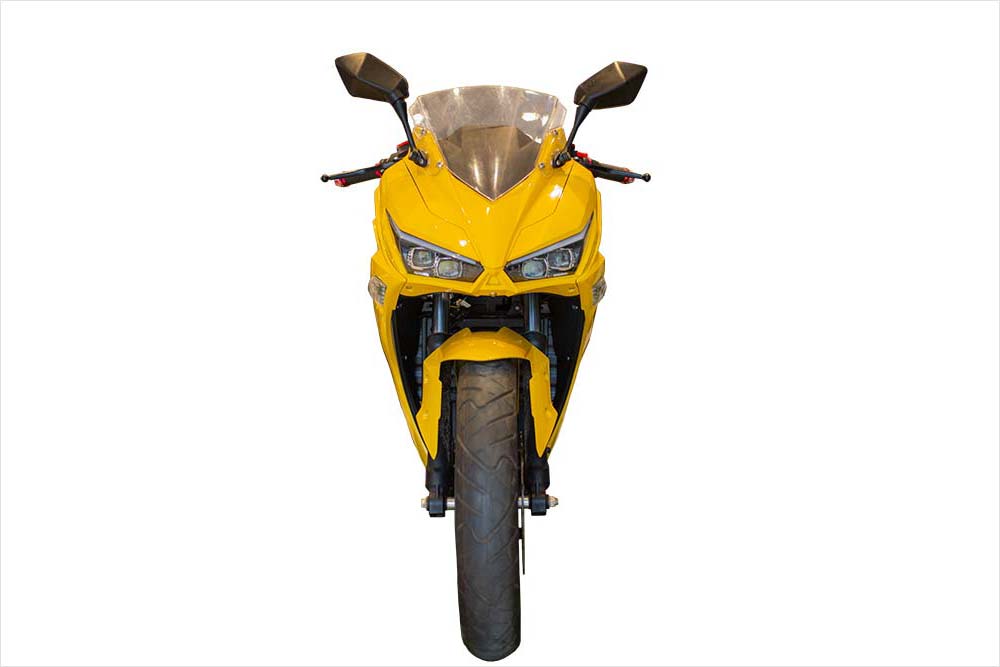 Wardwizard is an innovation-driven company which is India’s First BSE listed EV manufacturing company. With a philosophy to provide clean and greener alternatives to our current ways of life, Joy E-Bike, the company has been providing a greener alternative to traditional fuel-driven bikes.

Being present in 25+major cities and expanding day-by-day, Wardwizard Group is the only Electric vehicle manufacturing company in India with 6+ vehicle models. They are also coming up with 4 new electric vehicles in our new high-performance segment. Under Make In India initiative, There are also plans to expand manufacturing capacity, and Joy E-Bikes will soon shift production to a new EV unit with a capacity of expanding its production by 200%.. The new plant also aligns with one of Joy E-Bike’s founding principles, and that is of self-reliance and Make in India. Every component of the e-bikes will be made in-house. As importantly, Joy E-Bike is also open to collaborations with other manufacturers who would want to use any of their their  facility to manufacture their own, all Indian electric bike. According to industry reports, annual sales of electric two-wheelers are expected to cross 2 million by 2030, and with its thrust on executing high quality, Make-in-India projects, Wardwizard, through Joy E-Bike, is perfectly poised to garner over 15% of the overall market.

What Are The New Changes In Digital Marketing? A Quick Insight With Hetvi Karia

Everything You Need to Know About Usman Ashraf, a Rising Star in the Music World