He is the youngest YouTuber to be awarded the YouTube Golden Play Button. 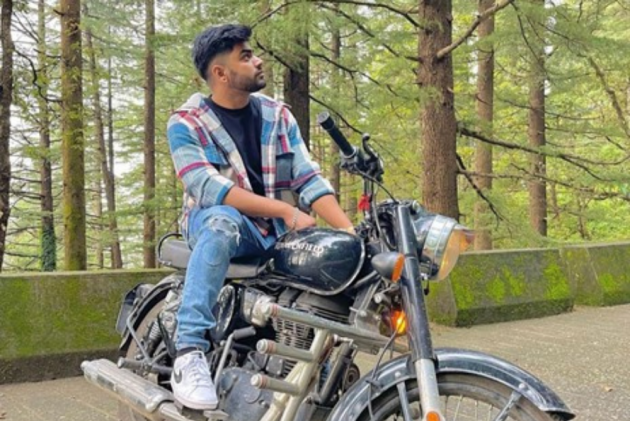 When people speak about the successes certain individuals and professionals attain in their respective industries across the world, they also mention their journeys, struggles, choices, and the resilience they showed to reach their definition of success. It is imperative to learn more about such talented beings, most of the Gen-Z, who have been making sure to push limits in their fields to reach the top of the game in their industries. We saw the swift rise of one such highly driven and passionate professional, a young Indian YouTuber named Awanish Singh, who has been making all the buzz around him and his work in content creation on YouTube for all the right reasons.

Wondering who is Awanish Singh? Let us tell you that this young lad hails from Uttar Pradesh, India, and now is recognized as the youngest YouTuber to be awarded the YouTube Golden Play Button. It is an honour that the popular platform gives to people who reach millions of subscriptions. The Ghazipur boy has made a name for himself for his humorous videos on YouTube and creates content keeping in mind the promotion of the culture of his state. His uniqueness in videos exudes his passion for content creation and his hunger to let the world know UP's peculiar culture.

At only 19 years, Awanish Singh had received his first Silver and Golden Play Buttons and went ahead in reaching exponential popularity, more than even ace YouTubers Bhuvan Bam and Ashish Chanchlani as India's Youngest Entertainment Category Influencer. The way he writes for his videos, his visions and ideas, his art of executing the same and ultimately putting a smile on people's faces with his antics and humour in his videos all have led Awanish Singh to become the famous name he is today as one of the youngest YouTubers of India.

Apart from this, he is a professional actor, and his performances in each of his videos prove his innate acting and performing talents. Not just that, he is also a rising poet and rapper, and as a content creator, he has even been appreciated by the Uttar Pradesh Chief Minister, Shri Yogi Adityanath.

There is so much more that Awanish Singh wants to explore as a content creator and YouTuber and up to his game in the coming years.