Meet Ayush Sabat, Taking Over The World Of Entertainment As A True-Blue Professional And Entrepreneur

The self-motivated professional has been riding high on success with his two massive ventures - FHigh Entertainment and FHigh Recording Studio. 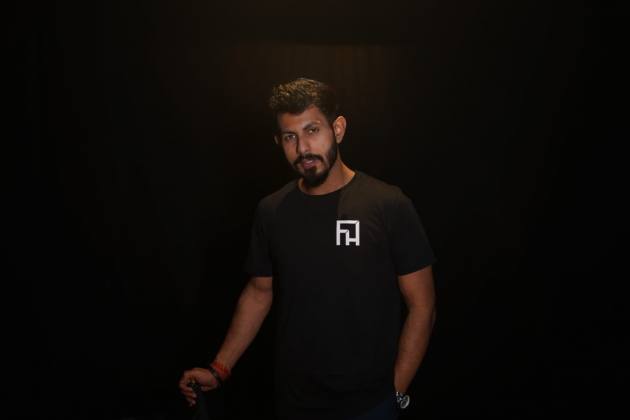 The way certain industries have been flourishing, especially from the last few years, proves the resilience, talent, skills, and perseverance of a few individuals and professionals across fields around the world. These individuals have shown what it takes to become one’s best versions and how individuals can thrive on creative ideas and thoughtful approaches to reach their desired level of success. Showing the path to success to other young entrepreneurial talents in the vast and ever-evolving entertainment world is one such youngster named Ayush Sabat. This young Indian talent has been riding high on success in the industry in ways more than one and gradually becoming a prominent name.

Who is Ayush Sabat, you wonder? He has taken over the niches of production, event organization, and fitness and how. At only 27 years of age, Ayush Sabat has been making waves in the world of music and events and has risen to the top with his two massive ventures in the form of FHigh Studio and FHigh Entertainment. Speaking about his studio, he says that he saw the need to encourage young and emerging talents in the industry. Hence, he launched a professional setup, where aspiring musical artists and even celebrities could compose, sing, record, and mix tracks in different genres. Not just that, Ayush Sabat made sure to build an ecosystem of work where he could monetize these songs and music on online platforms.

He is the one who produced Good On You, a music video, collaborating with renowned artists like Nucleya and Krewella. Apart from this, Ayush Sabat has spellbound people with another venture FHigh Entertainment, his production house, responsible for making nearly 30 music videos in less than a year. He reveals that since his college days, he began organizing events and coordinating with various well-known artists for college events and other public events across India.

This young entrepreneur in the entertainment world has already worked with the who of the industry and looks forward to keeping hustling to grow his ventures further and reach greater success levels.