NEET 2021 Latest Updates: Exam Can Be Held Twice A Year

Decision on NEET 2021 examination anytime in the next few days. 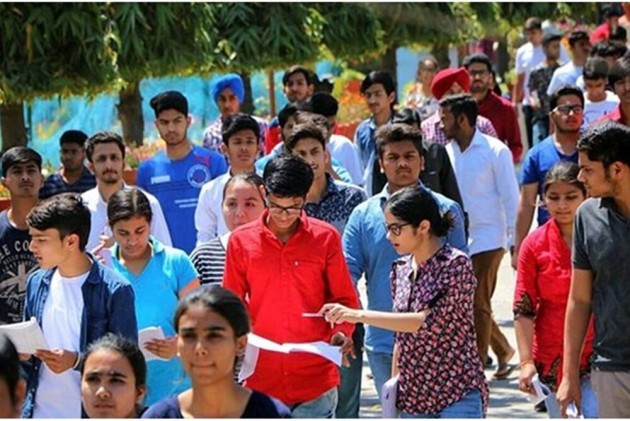 Director-general of National Testing Agency Dr. Vineet Joshi has finally released a few updates for NEET 2021 aspirants. While speaking with the India TV Digital, Dr. Vineet Joshi said that there are 28 board, 2 ministries and NTA itself involving with the brainstorming session for conducting NEET 2021 examination and this process is taking time. But without releasing the final dates he said that candidates should be ready to sit for exams either at the end of February or early March 2021.

While talking to India TV Digital about NEET 2021, the NTA DG added, “We are in consultation with all the stakeholders and taking into consideration all possible aspects in the best interest of students. We expect to reach a final decision by the end of February.”

According to sources, NEET 2021 examination could be held twice a year.  However, the final decision on this will be intimated through the official information bulletin. If the NEET 2021 exam is conducted twice a year, then candidates will have a better chance to clear the examination as the top scores of a candidate from both sessions will be considered for his/her admission process.

So far, the authorities have not introduced any changes officially but have not ruled out the possibility either. Early in February, Union education minister Dr. Ramesh Pokhriyal Nishank, during his interaction with Times Now, had hinted at some major changes for NEET 2021 examination.

He denied any change in NEET 2021 syllabus during that interaction but he hinted at changes in the NEET 2021 exam pattern.

According to Pokhriyal, a candidate can expect the change in NEET 2021 exam pattern though he didn’t give any detail. The final exam pattern will be shared with the candidates through NEET 2021 information bulletin.