‘Occult science an inherent part of our journey to be a better version of ourselves keeping the future in mind,’ says Sidhharrth S Kumaar. 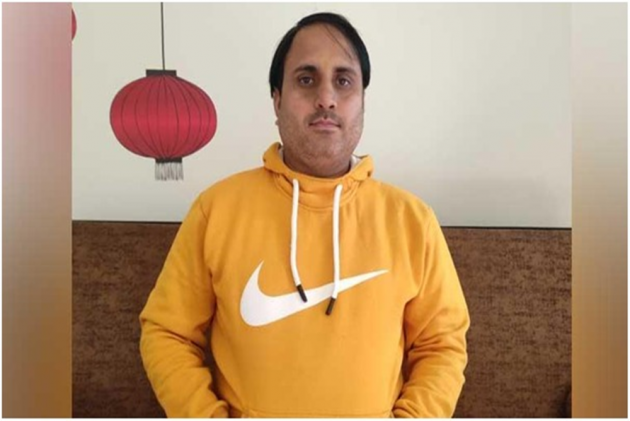 Do you know what numerology is? Do you see the same number over and over again in your life?  The concept of numerology is that the universe is a structure that can be broken down into its basic components, which are numbers. Mastering its skill is no easy task, but Sidhharrth S Kumaar has inherited knowledge of Numerology in his life.

He has developed the skills of numerology, Vedic astrology, palmistry, KP astrology and energy healing techniques which can provide ingenious solutions to those in need through his company, “NumroVani”.

Sidhharrth S Kumaar established a business to expand the field of numerology and now it is a full-time operation that works to address problems for different companies and consortiums. With his magic, he helps them by tweaking their logos or letters, or even adding numbers to their names, to maximise their business benefits. More than 90 per cent of those who sought his advice and followed the basic occult sciences guidelines are benefitted.

Since he comes from a family with a long tradition of numerology, his curiosity in the supernatural sciences was passed on to him. He has a Bachelors degree in pharmacy in addition to his numerology studies, making him a great blend of traditional and modern skills.

Because of his experience and up-to-date knowledge of numerology, Sidhharrth has been contacted by major corporations and celebrities. Entrepreneurs have shared their appreciation for the small yet life-changing decisions that he assisted them in making.

Sidhharth S Kumaar said, “I consider the overall growth of an individual, be it an actor or a businessman when they come to me for suggestions. Making note of the very basic things in their lifestyle, from their name or their birth date, I make trivial changes so that they could achieve what they dreamt of.”

He is continuously updating the world with innovative and liberating strategies for making small but significant improvements in people’s life for the betterment of their future. His social media accounts, which have over 45,000 followers, reveals a lot about his personal life as well as his vast expertise in the industry.

“Occult science is not just a technique to bring success in your life. It is an inherent part of our journey to be a better version of ourselves keeping the future in mind,” he says.

According to Sidhharrth S Kumaar, those seeking his advice are not mere clients, but also partners in his business. He makes it his mission to ensure that the individual's needs are met to the best of his capacity.

Undoubtedly, Sidhharrth S Kumaar is what we all need when we're stuck in the middle of life's route.