Royal Enfield has kept its strong links with the armed forces alive by periodically introducing limited-edition motorcycles that pay tribute to the sword-arm of the nation. 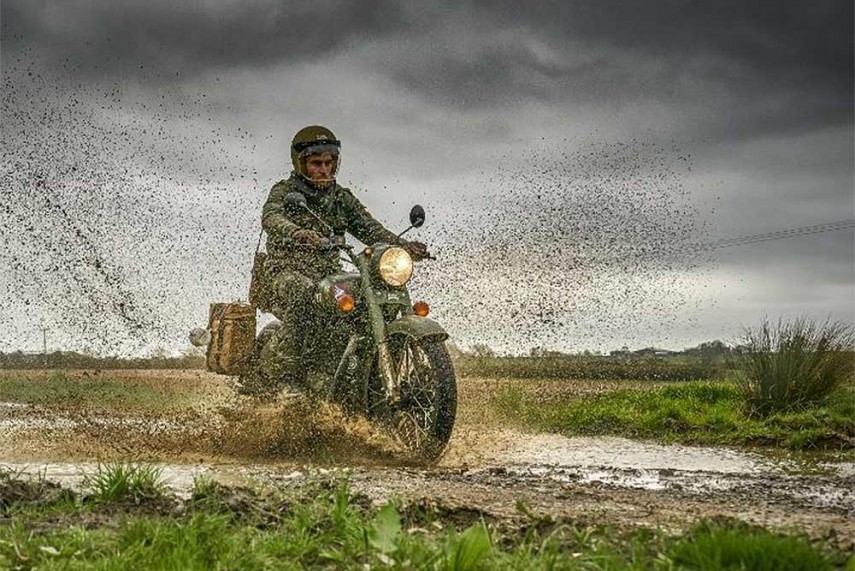 Royal Enfield remains the preferred motorcycle of choice of the Indian armed forces and Central Armed Paramilitary Forces for performing official duties despite a wide range of options available today. Royal Enfield’s umbilical link to the armed forces stretches back to its origins in the early years of the 20th century when it started as making small-capacity motorcycles at the Royal Small Arms Factory in Enfield. Its bond with the fighting forces has historically remained bulletproof by proving its worth in the battlefields of India and Europe.

To keep alive this bond, Royal Enfield has periodically launched several themed motorcycles, saluting the bravery of the armed forces. In 2018, the UK arm of the Chennai-based manufacturer launched a limited-edition Classic 500 Pegasus as the tribute to legendary WD/RE 125, popularly known as the Flying Flea that was kick-started into service in 1942 in World War II.

Only 1,000 examples of the bike were produced. Each bike carried stencilled serial production number on the tank, resembling those painted on the original Flea and was adorned with the maroon and blue Pegasus emblem, which is the official insignia of the 9th Parachute Battalion, the first regiment to establish positions ahead of the D-Day landings.

Before the Pegasus, Royal Enfield harked back to the World War I & II eras with the Classic 500 Desert Storm, easily identified by its “sand-coloured” paint job. The Desert Storm edition was one of the most well-received themes by the fans of Royal Enfield. 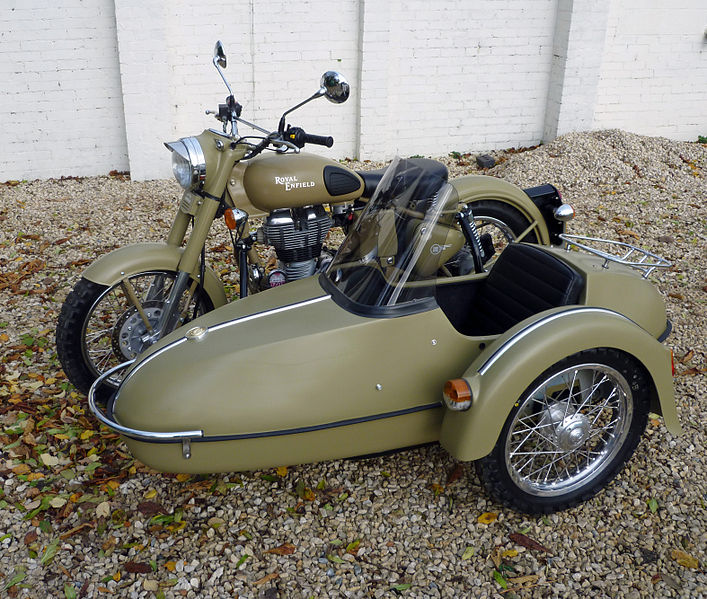 In 2015, it was followed by another limited-edition model called the Classic 500 Despatch Rider in two variants: Desert Storm Despatch and Squadron Blue Despatch. Both themed motorcycles carrying matt black engine parts and exhaust was launched as a tribute to the thankless efforts of the despatch riders who formed the backbone of Signal Corps before the advent of the modern era of reliable electronic communications. Only 200 pieces of the Despatch Rider were offered to the public through the Royal Enfield website and was sold out in a record time of 26 minutes. 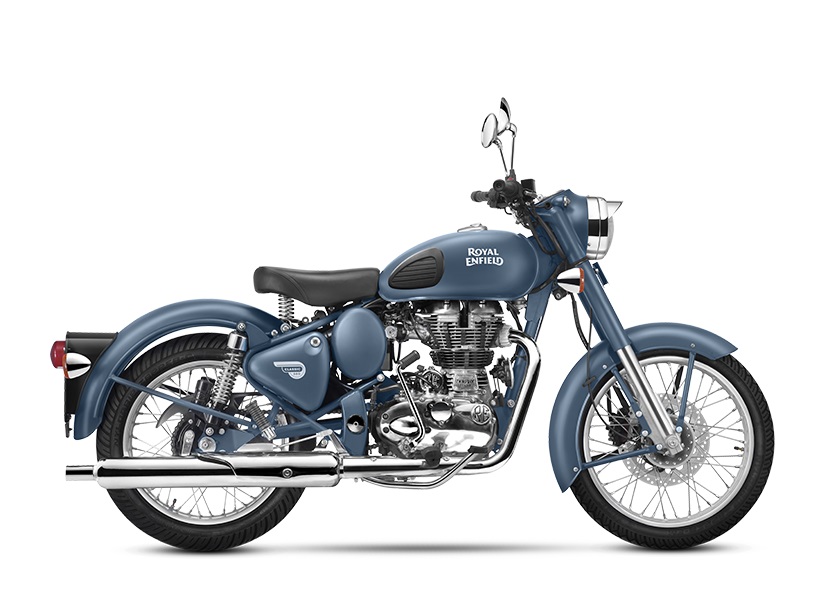 In 2016, Royal Enfield showed its bold new face with the launch of the Himalayan. The adventure-touring bike was a radical departure in terms of design and performance from any of the existing models offered by the manufacturer. In 2019, it introduced a limited-edition variant with a camouflage paint job. Though it’s said to be inspired by the snow-capped Himalayan peaks, it bears a better resemblance to the camouflage outfit donned by the armed forces during operations.

One reason for military-themed motorcycles being popular with buyers is because they recognise and honour the supreme sacrifice that the fallen heroes in uniform have made to keep people safe.