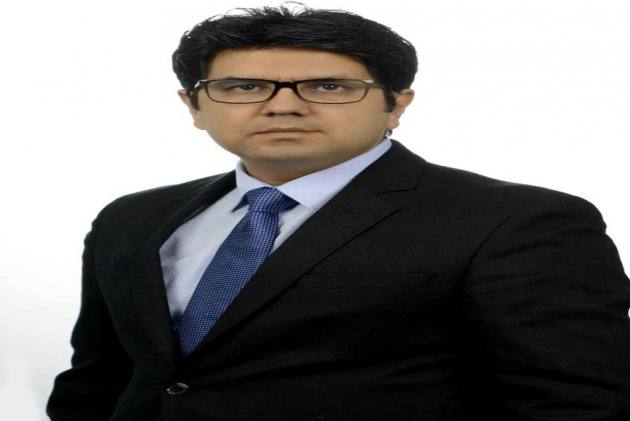 In a recent landmark decision, the Supreme Court has upheld the challenge to a Notification dated 15th November 2019 (“Notification”) issued by the Ministry of Corporate Affairs, which brought into force the provisions of the insolvency of Personal Guarantor to the Corporate Debtor.

The IBC provides insolvency of broadly two categories of legal persons firstly, limited liability entities, i.e. Companies/Limited Liability Partnerships (“LLPs”) and secondly, Individuals and Partnership Firms. The IBC further provides that the adjudicating authority, for the purpose of Part III (that deals with insolvency resolution and bankruptcy of individuals and partnership firms), would be the Debt Recovery Tribunal (“DRT”) that was established under the RDBFI Act. The adjudicating authority for corporate insolvency (companies, LLPs and limited liability entities), on the other hand, is the NCLT. The appeal from the NCLT lies to the National Company Law Appellate Tribunal (“NCLAT”), and on the other hand, the appeal from the DRT lies to the Debt Recovery Appellate Tribunal (“DRAT”). A further appeal from both NCLAT and DRAT lies before the Supreme Court.

On 15th November 2019, the Central Government issued the aforesaid Notification in the official gazette whereby w.e.f. 1st December 2019, various provisions of the IBC were brought into force, insofar as they relate to the Personal Guarantors to the Corporate Debtors.

Aggrieved by the aforesaid Notification, various petitions were filed before different High Courts as well as before the Supreme Court. By its detailed Judgment dated 21st May 2021, the Supreme Court has rejected the challenge to the Notification issued by the Central Government in the case titled Lalit Kumar Jain Vs Union of India & Ors.

The writ petitioners before the Supreme Court challenged the legality of the Notification essentially on two principal grounds:

Firstly, the Notification was ultra vires the powers of the Central Government under Section 1(3) of the IBC. The petitioners argued that the executive government could not have selectively brought into force the IBC and applied some of its provisions to one sub-category of individuals, i.e., Personal Guarantors to corporate creditors.

Secondly, by applying the IBC to “Personal Guarantors” only takes away the protection afforded by law. The petitioners argued that once a resolution plan under IBC is accepted, the Corporate Debtor is discharged of its liability as the liability of a guarantor is co-extensive with the principal debtor. It was urged, therefore, that the Notification, which has the effect of allowing proceedings before the NCLT, deprives the Personal Guarantors of their valuable substantive rights.

While negativing the first ground, the Supreme Court held that the Notification is not an instance of legislative exercise or amounting to impermissible and selective application of provisions of the IBC. It held that there is no compulsion in the IBC that it should, at the same time, be made applicable to all individuals (including personal guarantors) or not at all. The Court also relied upon the report of the Working Group of Individual Insolvency (Regarding Strategy and Approach for Implementation of the Provisions of the Insolvency and Bankruptcy Code, 2016), which recognized the dynamics and the interwoven connection between the Corporate Debtor and guarantor, who has extended his personal guarantee.

The Supreme Court also negatived the second principal ground of challenge and held that the release or discharge of a principal borrower from the debt owed by it to its creditor, by an involuntary process, i.e. by operation of law, or due to liquidation or insolvency proceeding, does not absolve the surety/guarantor of his or her liability, which arises out of an independent contract.