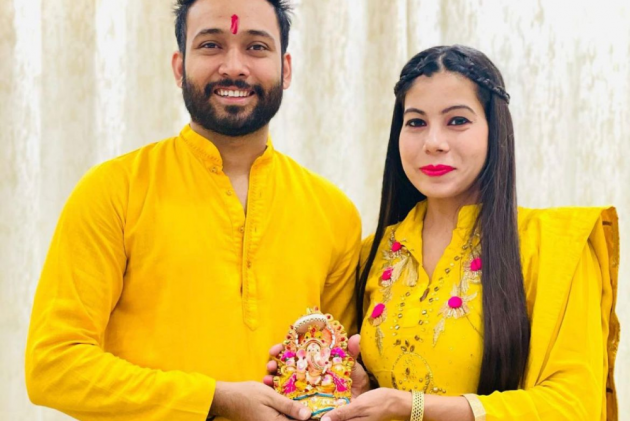 The Hindi medium clip "School Waali Diwali" obtained 55.5 million views after its launch.âÂ¨âÂ¨BakLol is the shining light of the channel. The comedy performer has more than 55,000 followers on the Instagram account "baklolvideo." The sensational star is as humble as in the shorts. The 28-year-old Delhite launched his acting career with the BakLol Video YouTube channel.âÂ¨âÂ¨

The rising star BakLol performed exceptionally in the "School Waali Diwali," and its viewership might increase tremendously this year, too, because the festival is just around the corner. In the clip, BakLol is a senior class student who wants to celebrate Diwali by burning firecrackers.âÂ¨âÂ¨However, Indian schools prohibit the use of firecrackers inside and outside the premises. Therefore, children have a tendency to hide them and burst when no one is looking. BakLol followed the same strategy and escaped the ruthless physical training (PT) teacher by keeping the firecrackers with his co-star Sanjhalika Shokeen.âÂ¨âÂ¨

The comic relief occurs when the teacher finds firecrackers bought by his co-star Yogesh, and the instructor teaches a life lesson. Also, another instance occurs when BakLol tries to flirt with Sanjhalika Shokeen, and the latter dismisses him. While sharing feelings with her, Yogesh tries to burn a firecracker behind them, failing to manage.âÂ¨âÂ¨The instances depicted in the "School Waali Diwali" are realistic, and BakLol ensures that audiences can earn money or other rewards through the app. Before the clip finishes with the best wishes from the YouTubers, the PT also gives a message of unity, which is often found for a cause like sharing blame in the clip.âÂ¨âÂ¨Furthermore, BakLol captivates the attention of the viewers through comedy and an engaging script.

The most enticing part of the video is when BakLol challenges the girls to make rangoli, another peaceful method of celebrating festivals like Diwali and Holi in India. He ends up making a laughable character in place of the flower-shaped rangoli made by the female stars.âÂ¨âÂ¨Lastly, the nineteen-minute clip of the BakLol Video YouTube channel consists of unrealistic stories mentioned by a few co-stars. For example, one of them included a man burping out fully-made buildings.