He has shown his skills and talents even as a music producer and social media personality. 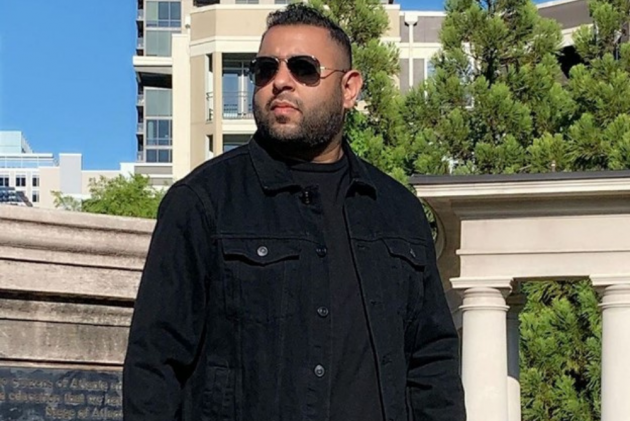 Of the many things that have been on a constant rise across the world, the consistent growth of a few young minds and creative souls has made the most headlines and turned people’s heads for all the right reasons. These individuals who have made sure to keep growing in their respective fields have gone against the tides and have kept passing the storms in their way, only to become their best selves and versions to create their name across the world. Talking about such self-driven individuals, how could we not mention about Raj Singh? The rising singer and director who is increasingly known as a man of many talents in the world of entertainment.

The reason for him to continuously gain a host of opportunities and incredible work in the industry is his hustler mentality and his positive mental fortitude, which have acted as companions of his path so far in his career. The initial momentum he gained in the industry was by being a talented DJ in the South East Asian community. The kind of success he got from being a DJ eventually helped him keep moving on the path of greatness, resulting in him starting his new ventures in the form of Blaze Entertainment and Ikonic Media Group. Besides that, the young Indian talent has remained a powerful force in the events world, working relentlessly to drive success for wedding ceremonies, private parties, and much more. He worked even during the lockdown and kept raising the bar for others in the industry.

From 2001, when it all began for him in the world of events to gradually gaining more popularity in the entertainment field, from Bollywood to Hollywood, he got the opportunity to work along with recognized musicians like The PropheC, Jaz Dhami, Dr Zeus, G. Sidhu, Mickey Singh, and so many others. Since 2012, Raj Singh has dived deeper in organizing and marketing upcoming talents from India, organizing multiple concerts in the Midwest South East Asian community and many cities in the US.

Raj Singh has made his name as a social media personality and celebrity as well, where people look forward to his content, music, and work.