The song is a beautiful melancholic hum that would last on your lips, tingle in your ears and take you down memory lane. 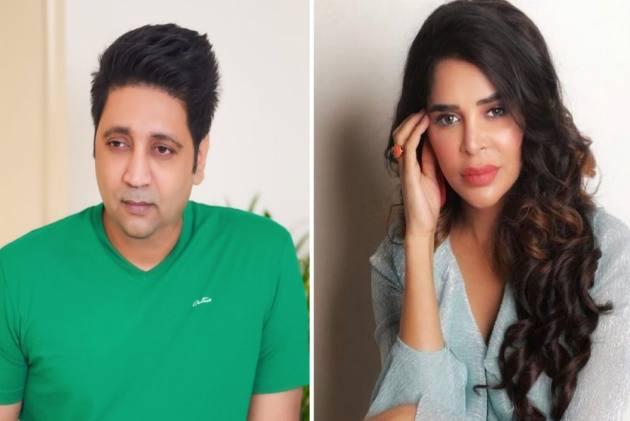 Eminent Music Director Teenu Arora, aka Harjot Arora, is ready to launch his new single, Baaki Sab Theek Hai. The song is a beautiful melancholic hum that would last on your lips, tingle in your ears and take you down memory lane. Teenu Arora has composed the music and has bonded with Shahid Mallya to render his vivacious voice to the melody. The lyrics are jotted by Irshaad Dalal, and Zee Music is to launch it through its official channel on Youtube.

Nivedita Chandel is one of the most sought-after personalities of Bollywood. In acquaintance with big labels of the industry like T-Series, Zee Music, Sa Re Ga Ma, etc., since 2016, Nivedita has already tasted her fame in Bollywood. The gorgeous sultry actress has various singles, albums and TV commercials in her basket. As a lead in Baaki Sab Theek hai, Nivedita marks the sad romantic track with grace of panache and an excellent attuning with the song and its lyrics. Nivedita Chandel has featured in various TV commercials, and music videos with singles like ‘Humen Tumse Pyar Kitna’, ‘Pagal Naa Krde’, ‘Tere Bina’, Takdi Rawa ‘Do Lafzon Ki’. And now, she is excited to work with Shahid Mallya for the first time.

Shahid Mallya has poured his elegant voice into the wonderful music to make you nostalgic and take you through the lovely memories. Shahid is already famous for his ability to groove you to his melodious songs. Baaki Sab Theek Hai is coming shortly to savour your music cravings.