The Flea That Went To War

The Royal Enfield WD/RE is, perhaps, the most well-known motorcycle for the role it played in World War II. The delicious irony is that the majority of motorcycle nerds know it by its acquired moniker, Flying Flea, rather than its original name. 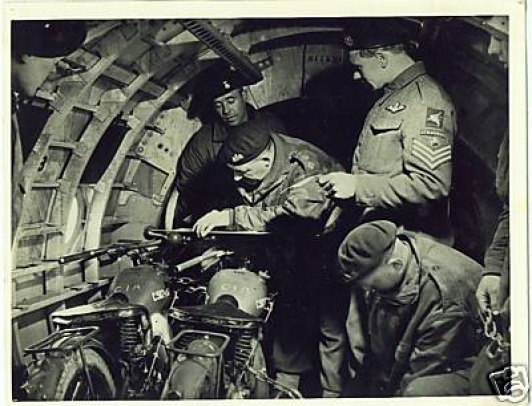 Unlike other motorcycles that were deployed in the Great War as a means for quick transport connecting the command centres to the forward formation, the Flea left a mark for being the most versatile motorcycle. It was light, it was quick, it was very reliable, could operate in hostile conditions, and most importantly, it could putter to life even with dodgy fuel in its tank.

The WD/RE went to acquire the famous moniker of Flying Flea because it could be parachuted behind enemy lines along with airborne troops, especially the 9th Parachute Battalion. Originally, the WD/RE was developed in 1939 for a Dutch dealership after the Germans stopped the supply of the DKW RT 100. But it was not until 1942 when the War Office through its War Department called upon the British industry to pitch into the war efforts that the motorcycle manufacturer came up with a machine that made history. 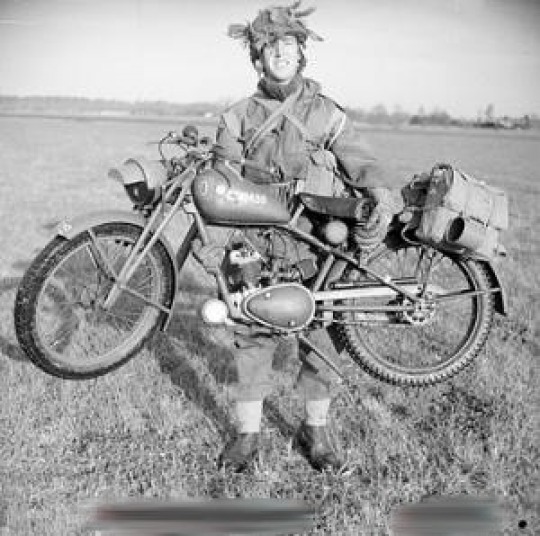 The WD badging on the Flying Flea indicates that it was manufactured at the request of the War Department. The Flying Flea was powered by a 125 cc two-stroke engine that was simple and rugged in design, yet powerful enough to tackle the rough countryside terrain where the war was being fought.

After the British Army tested the 1939 variant of the motorcycle, a series of changes were incorporated to make it more compact for airdropping. These changes included a folding kick-starter, a more efficient and reliable Villiers carburettor, raised toolbox, vent sealed fuel filler to prevent spillage during transportation, folding handlebars and, most importantly, the foot brake was shifted to the left side, which later on became the most unique and defining feature of Royal Enfield bikes well into the 21st century.

Two-stroke engines are usually noisy. To overcome this problem, Royal Enfield designed an innovative twin-exhaust system that quietened Flea, making suitably stealthy for operating behind the enemy lines. But the most innovative feature that the erstwhile British motorcycle manufacturer developed was the cradle called the Bird Cage in which the motorcycle was packed for airdropping. The cradle was made from reinforced metal tubes in which the Flea fitted in snugly and came with its own parachute that would open when it was dropped from the aircraft ferrying airborne troops. The simple design of the cradle allowed the soldiers to unpack the Flea quickly in battle zones. 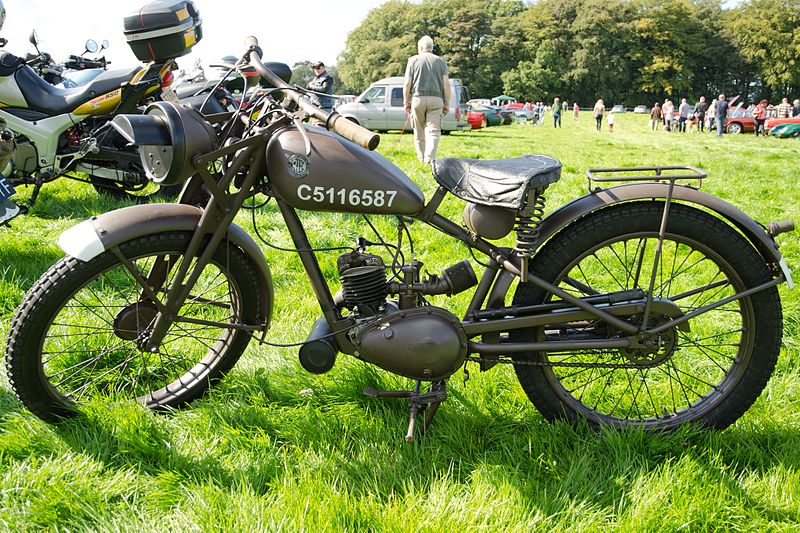 As the tide of the war started turning and the Allied troops made the historic D-Day landings at Normandy, the Flying Flea earned its brightest battle stripes as it was used by the despatch riders to carry messages to and fro from the front lines. The Flea also played an important role in

Operation Market Garden in 1944 when the Allied forces tried to reach Germany through the Netherlands after capturing a number of bridges.

The Flying Flea became the most iconic motorcycle to serve in the war, but Royal Enfield made other motorcycles as part of its contribution to the war efforts of Great Britain. Other bikes to carry the WD badge were the WD/C 350 cc, WD/D 250 cc and WD/L 570 cc. But it was the Flea that went on to become the most loved mascot of Royal Enfield. Even today, antique bike lovers are hunting for surviving pieces of the Flying Flea to restore them to their glory.