VulcanVerse and their fantasy game grew in popularity over time. 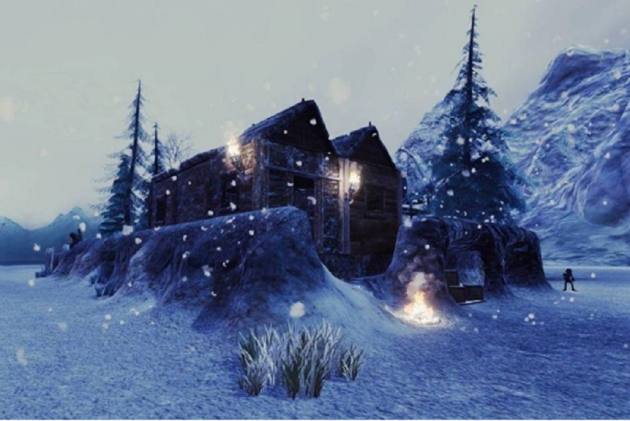 The gaming world is enormous, and everyone wants to get the most out of their time spent there. VulcanVerse, a blockchain gaming platform, has played a major role in improving the quality of the same. It is a top-performing AAA fantasy decentralised MMORPG that takes the metaverse to new heights by allowing players actually to own the game setting.

The Greco-Roman era is depicted in the VulcanVerse game. Several well-known British authors wrote the narrative for the platform's fantasy gaming. To participate, players must buy virtual land in the VulcanVerse universe and construct it with the in-game tools and resources. Another feature that distinguishes VulcanVerse is its intense graphics and gameplay, which is rare in the blockchain industry. VulcanVerse and their fantasy game grew in popularity over time, and NFTs representing real estate in VulcanVerse were quickly sold out. If someone wants to be a part of this fascinating metaverse, they'll have to buy it from other community members on the Vulcan Forged NFT Marketplace.

VulcanVerse created Vulcan Forged, a small NFT platform for digital art. The platform is on track to become the largest NFT and decentralised gaming ecosystem in the world. With transactions over $6 million, it is already one of the top five NFT marketplaces in the crypto business. Following its spectacular journey to the top, the project is now working to broaden its reach by putting in place a solid footing.

Vulcan Forged is working on creating an excellent gaming experience. It's a multi-dApp platform, game studio, launchpad, and top-volume NFT marketplace with over 12,000 members and over $6 million in trade activity. The VulcanVerse universe is sponsored by professional authors of Fabled Lands, Fighting Fantasy, and Way of the Tiger, according to everyone in 2020. Users admire every detail of the engaging universe thanks to these artists and their incredible writings of popular role-playing and choose-your-own-adventure gamebooks unlike any other in the blockchain game industry.

Recently, it was revealed that Vulcan Forged had launched NFTs designed by the Godfather of Fantasy Art. Many of the VulcanVerse's NFTs will be minted for the first time on the platform's native blockchain as Vulcanites, according to the Vulcan team. Vulcan Forged users will be able to utilise the tokens as champions in VulcanVerse, the flagship MMORPG, and other games in the ecosystem, in addition to having digital ownership of the original artwork.