Over 1 Lakh Kids In Kerala Say They Have No Caste, Religion 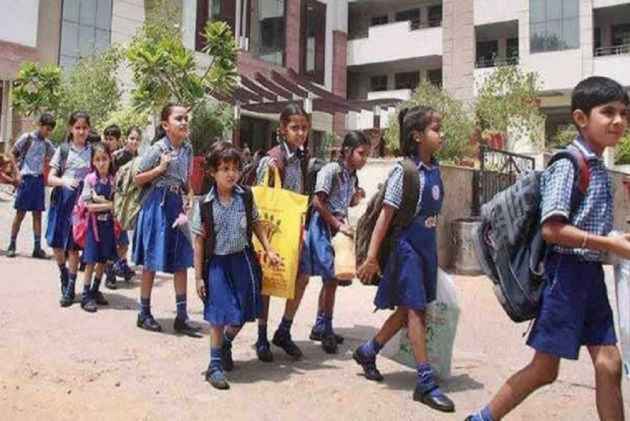 As many as 1,24,147 children in Kerala  left columns relating to caste and religion blank in school admission records in the state last year, Education Minister C Ravindranath told the state Assembly today.

In a written reply, he said that these children had not filled up the columns while enrolling in different standards of the government and government-aided schools during 2017-18 academic year.

Most of these children were students of classes 1 to 10, he said.

However, no students had skipped the respective columns during admission in any vocational higher secondary schools in the state, the minister said in a reply to a question by D K Murali of CPI(M).