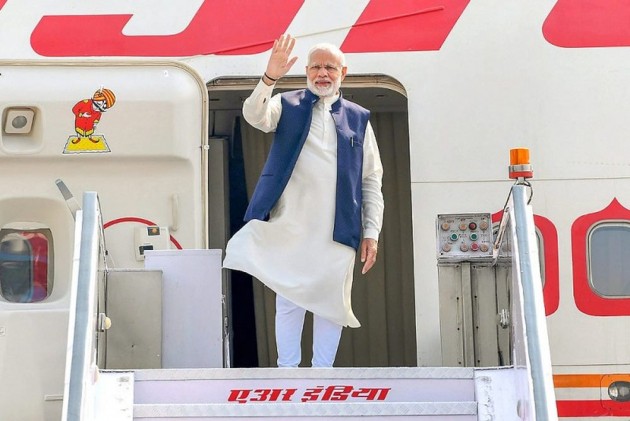 In response to a question posed in Rajya Sabha, it has been revealed on that Prime Minister Narendra Modi's trips abroad since 2014 have cost the taxpayers over Rs 2,000 crore.

The question was posed in the Rajya Sabha by Communist Party of India member Binoy Viswam and Minister of State for External Affairs VK Singh gave Rajya Sabha the details on the expenses of Modi's abroad trips between June 15, 2014, and December 3, 2018, on Thursday.

Viswam had asked for names and numbers of the countries that PM Modi has visited since 2014 including the names of the ministers who travelled along with Modi on these trips besides the details of agreements signed during the official trips. Viswam had also asked for disclosure of the amount of money that has been paid to the national carrier Air India for the Modi's travels.

In his response, Singh gave a detailed account of the cost incurred on each trip of Prime Minister that included the maintenance of Air India one, official aircraft of the Prime Minister, and setting up of a secure hotline.

According to the Minister's reply, Rs 1,583.18 crore have been spent on aircraft maintenance, Rs 429.28 crore on chartered flights, and Rs 9.12 crore was spent on a secure hotline.

However the details of expenses of a secure hotline for the period of May 2017 to December 2018 has not been provided in the answer by Singh, and the column for the period shows "bill not received."